2016 has been an interesting year for the automobile market. The year started with the Delhi diesel ban and now, towards the end, it is struggling thanks to the effects of demonetisation. However, the year had its upsides too, with automakers introducing a range of interesting cars in the market. As a quick recap, here are the 10 most important car launches of 2016. 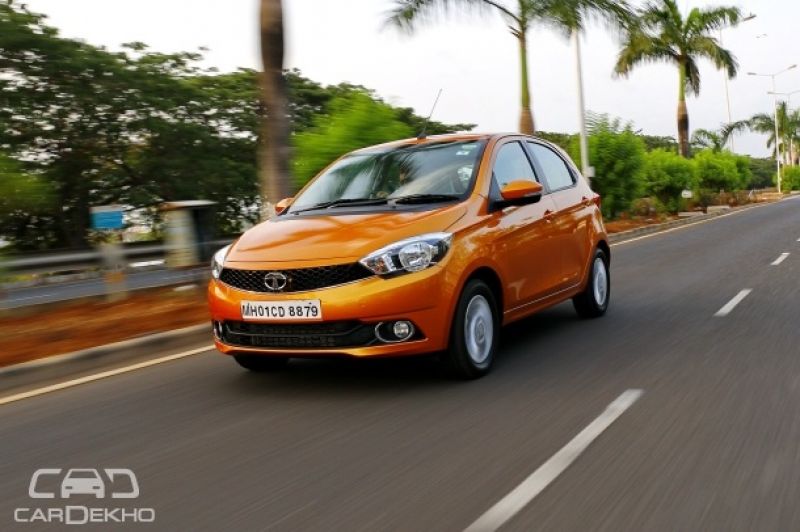 Tata bagged applauds this year by launching a refined and an upmarket product of the stature of the Tiago. Launched with both the fuel options of petrol and diesel, the Tiago is a smart looking city car and carries all the attributes to be deemed a value-for-money car. The segment-first and best-in-class features like the 8-speaker sound system by Harmon, multi-drive modes and others make it stand out of the crowd. Priced at Rs 3.20 lakh (ex-showroom Delhi), it returns excellent mileage figures of 27.28kmpl. 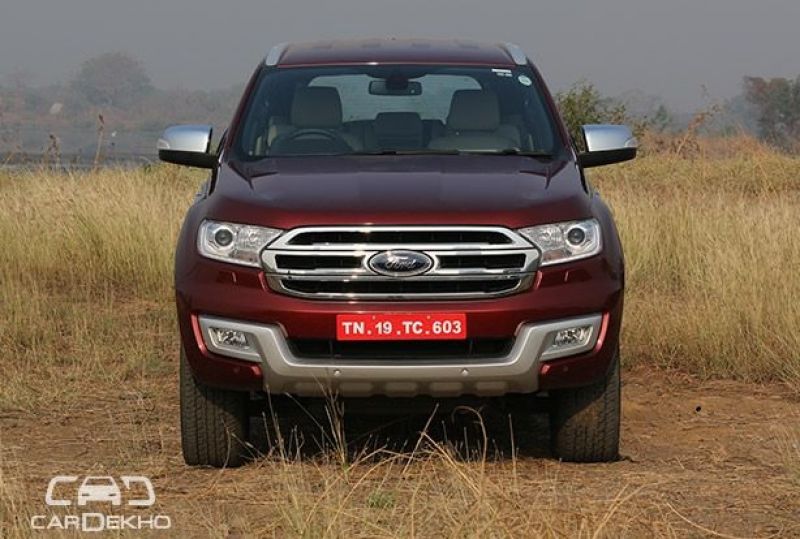 Undoubtedly, the Ford Endeavour garnered a lot of attention and was among the most-anticipated products of the year. The mighty SUV did satisfy the taste buds of its enthusiasts with contemporary styling, powerful engines and increased off-road capability. It is backed with features such as a panoramic sunroof, terrain management system, leather upholstery, electric tail-gate release and segment-first programmable second key that can limit volume and top speed. It is offered with a 2.2-litre, 4-cylinder engine and a bigger 3.2-litre, in-line, 5-cylinder diesel engine. Interestingly, Ford sold more units of the Endy (562) then the Figo (363) last month! 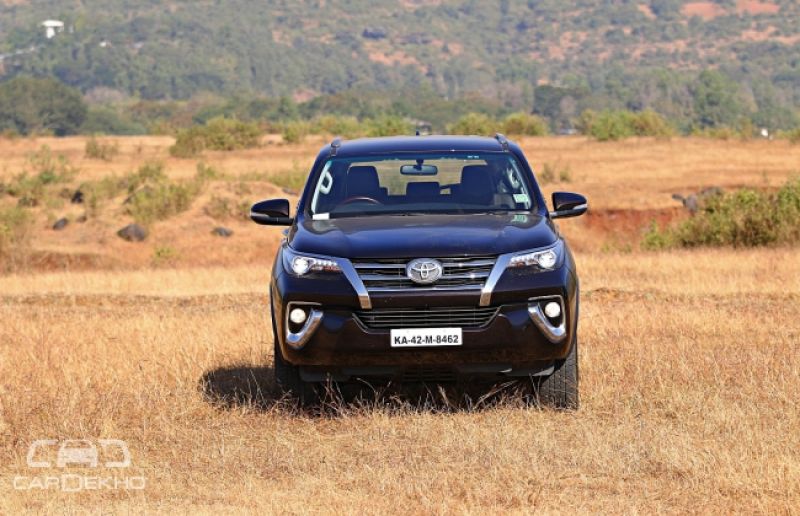 The new Toyota Fortuner has just enhanced the charm of the Fortuner insignia. The exterior design has gone under the knife and the SUV now looks more brute and macho than its predecessor. The ‘saber-toothed’ chrome front grille and sleek LED headlamps echo its aggressive and tough styling. The cabin gets a 7-inch touchscreen unit and a powerful AC which cools it within no time. It gets the diesel engine from the new Innova Crysta – a 2.8-litre diesel - and a 2.7-litre petrol. It has shown improvement in ride quality, steering, braking and handling. 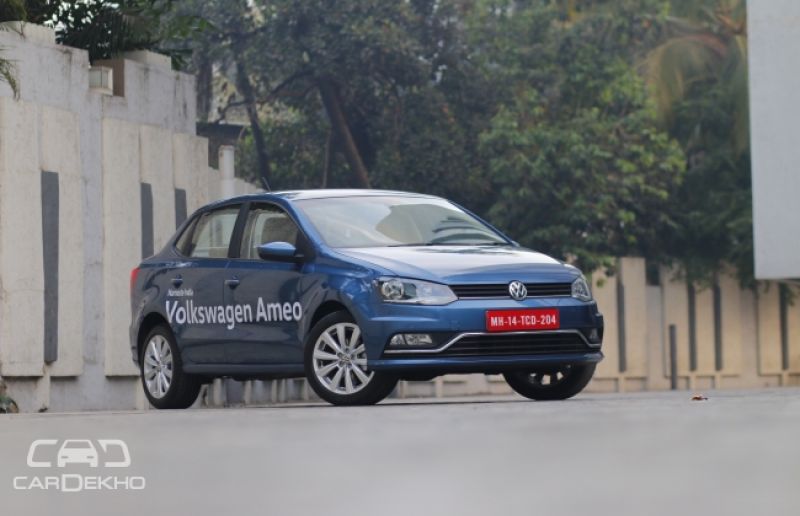 Undoubtedly, one of the most balanced sub-4 meter car, the Ameo is available in both petrol and diesel options. The 1.2-litre petrol mill pumps 75PS and 110Nm while the 1.5-litre TDI turbo diesel produces 110PS and 250Nm. It returns an impressive fuel economy of 21.66kmpl with the diesel. The compact sedan features a familiar VW face with dual barrel headlamps, front fenders, bonnet and grille. Features include touchscreen infotainment system with MirrorLink, automatic climate control with rear AC vents, auto-dimming internal mirror and rain-sensing wipers. 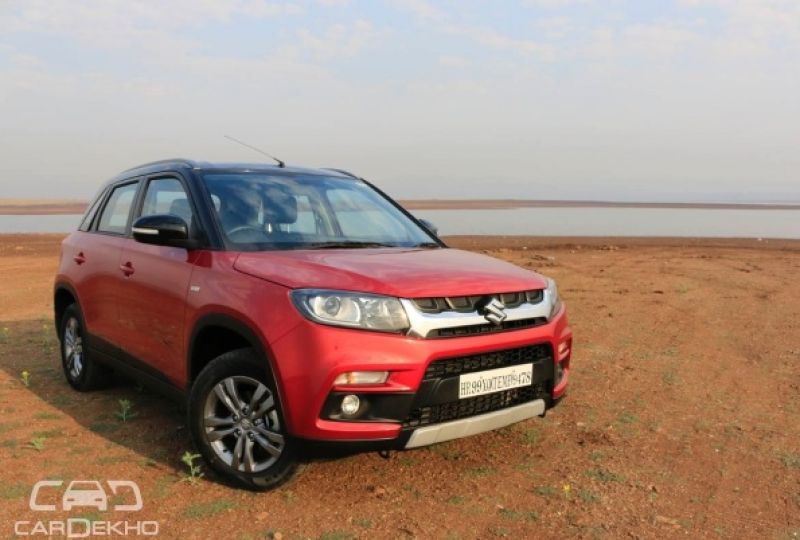 After a successful run in the hatch and the compact sedan arena for decades, Maruti entered the SUV space with its Vitara Brezza. The funky looking soft-roader is loaded with a plethora of features apart from the smart design and sub-4 meter dimensions. The features include segment-first projector headlamps and dual-tone paint schemes, touchscreen infotainment system, automatic climate control, steering mounted controls, etc. It is offered only in a diesel avatar - 1.3 litre DDiS200 producing 90PS and 200Nm. 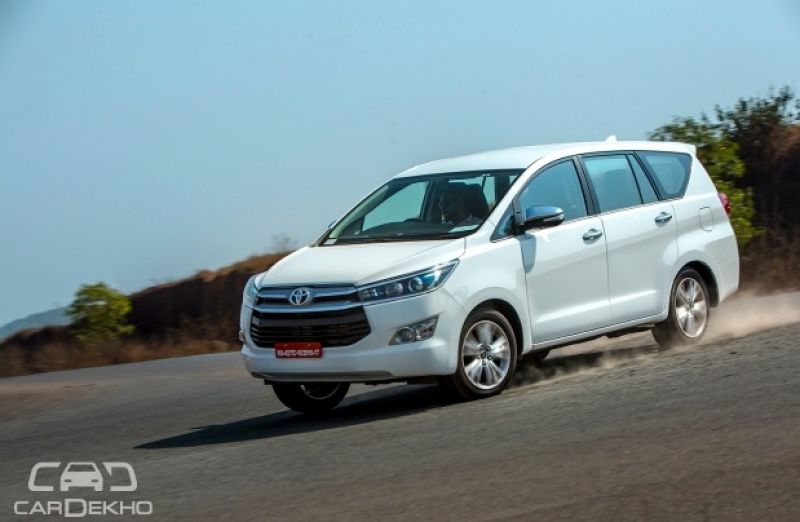 Toyota stunned the auto market with a new and more powerful Innova Crysta on May 2, 2016. Built on a completely new IMV (International Multi-purpose Vehicle) platform, the new Innova is lighter, stiffer and safer compared to its predecessor. The looks have improved a lot with more modern cues flowing in, and even the cabin quality and feel has gone a notch higher, but so has the pricing. It is offered with a new 2.4-litre and a 2.8-litre diesel engine along with a 2.7-litre petrol motor. The Toyota Innova Crysta is also available with an option of automatic transmission. 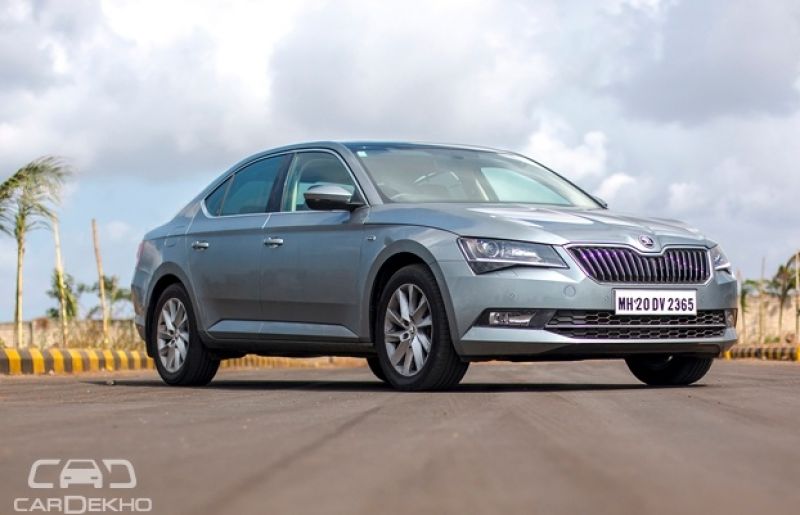 Launched in February, the new Skoda Superb is packed with a lot of goodies, coupled with mesmerising design that makes it stand out of the crowd. Tagged at a premium Rs 22.68 lakh (ex-showroom Mumbai), the Superb is offered with 2.0-litre diesel and 1.8-litre petrol engine options. Bestowed with an array of tech features, it gets a touchscreen audio system, ventilated seats, dual-clutch transmission, 8 airbags and several others. 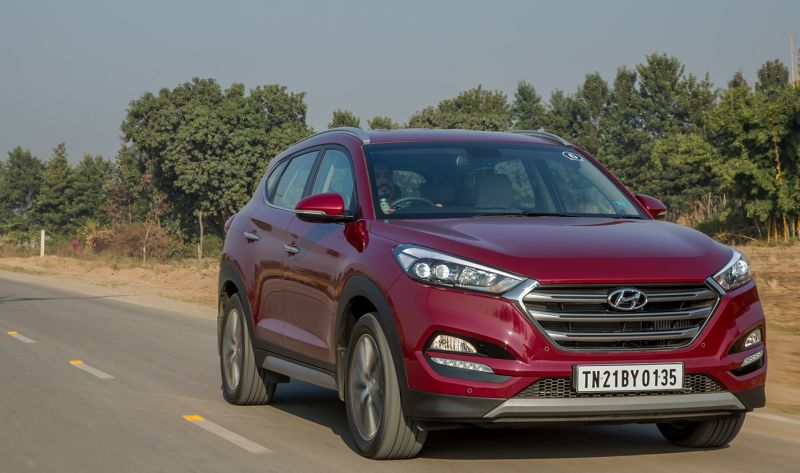 Hyundai brought the Tucson nameplate back to the country and mind you, the latest generation speaks class. Based on Fluidic 2.0 design philosophy, the premium SUV boasts an aggressive face with hexagonal grille, rounded headlamps, standard projector headlamps, dual barrel LED headlamps coupled with neat creases and contours. It is offered with 2.0-litre petrol and diesel engines generating 155PS and 185PS respectively. The cabin looks chic and everything is aptly placed inside it. Launched on November 14, this year, the SUV sits in between the Creta and the bigger Santa-Fe. 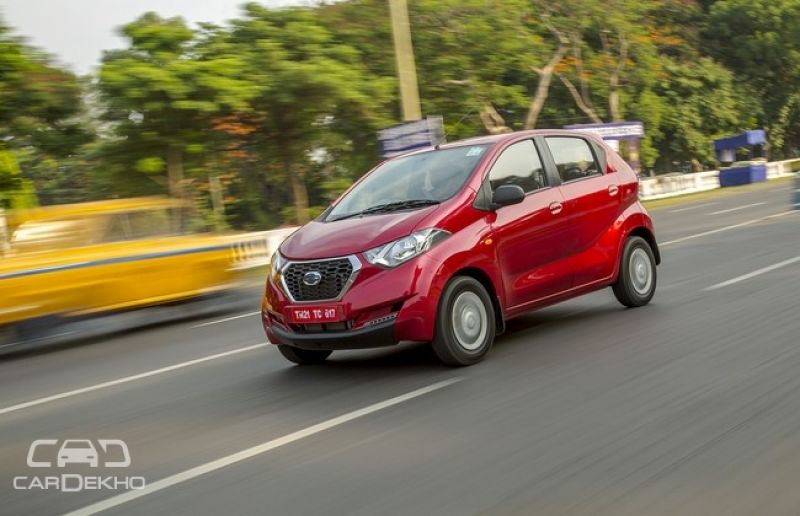 Making its debut on June 7, 2016, the Datsun Redi-GO initially created a stir in the market, thanks to its quirky styling and flashy design. Based on the similar platform of the Kwid, the Redi-GO is compact in size and has a lighter steering which makes it just ideal to drive in city traffic and park easily. It gets cool-looking LED daytime running lamps and 185mm of ground clearance. Powered by a smaller 0.8-litre petrol engine, it produces 54PS of power and returns 25.17kmpl of fuel economy. 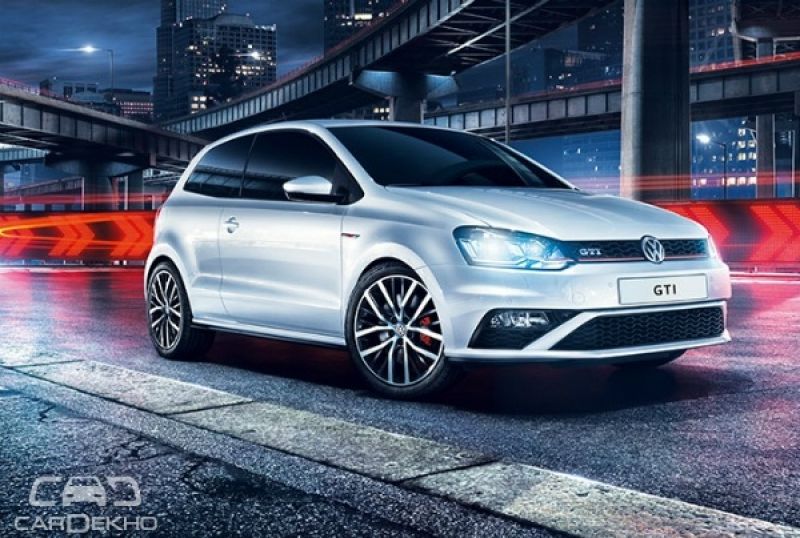 Another big launch of the year was the Volkswagen Polo GTI, which saw the daylight on November 2, 2016. With practically no competition, the most affordable performance car is up for grabs at Rs 26 lakh. Under the hood of this hot hatch is a 1.8-litre, turbo-petrol motor which pumps out top power of 192PS. It sprints from 0-100 in mere 7.1 seconds! This was also the first time VW debuted GTI badge in the country.