The ix25 is the Chinese cousin of the Creta. Let’s take a look at how it differs from the current-gen Creta.

Hyundai has the next-gen Creta in the works with it expected to be unveiled at the 2020 Auto Expo, which will be held in February next year. However, we already have a few clues as to what it will look like, with Hyundai showcasing the ix25 in China. The ix25 is the Chinese cousin of the Creta. Let’s take a look at how it differs from the current-gen Creta. 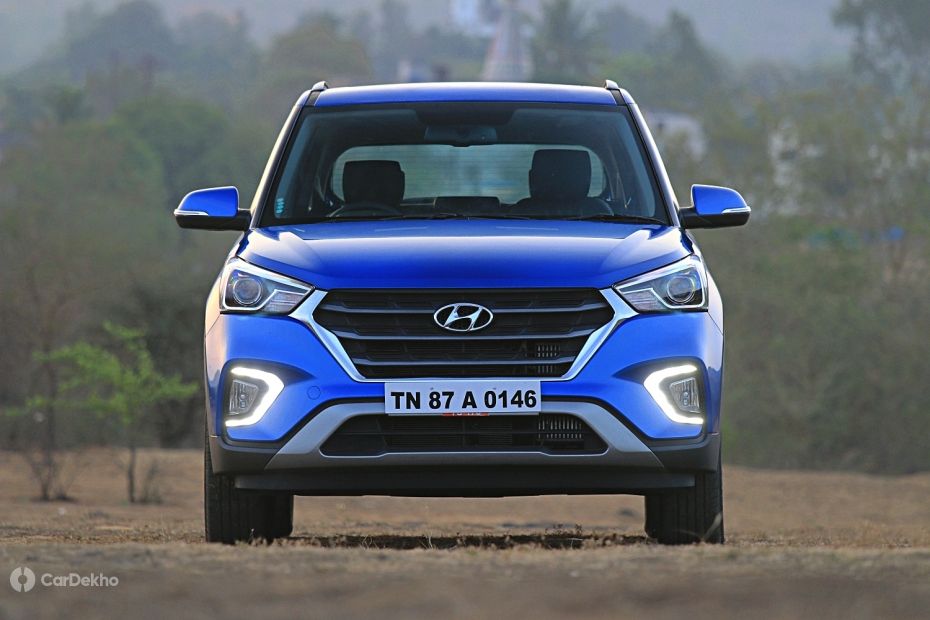 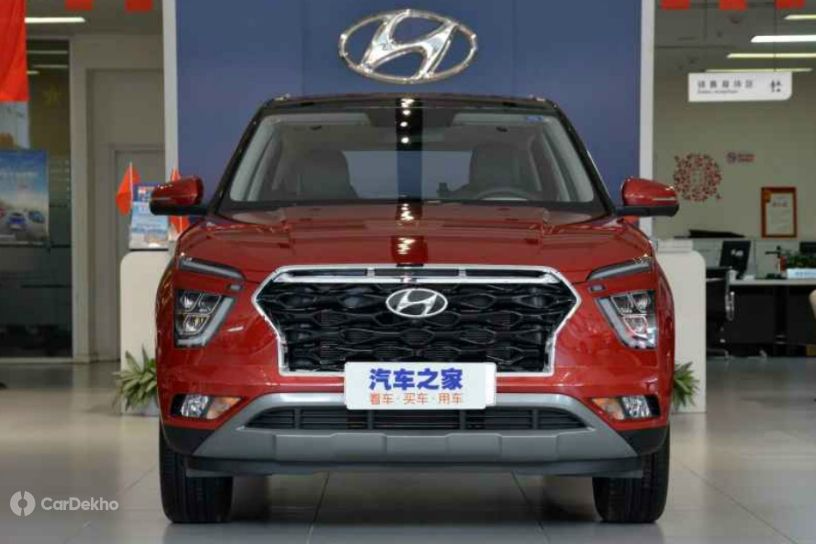 The front-end design of the ix25 is sharper than that of the current Creta. It looks a lot like the Venue, with sleek LED DRLs where one would normally find the headlamps. The overall grille design remains the same cascading style as other Hyundai’s, but it gets a white outline and the honeycomb elements in the grille are a lot bigger than those in the Venue. In comparison, the current Creta has horizontal slats running across its face. 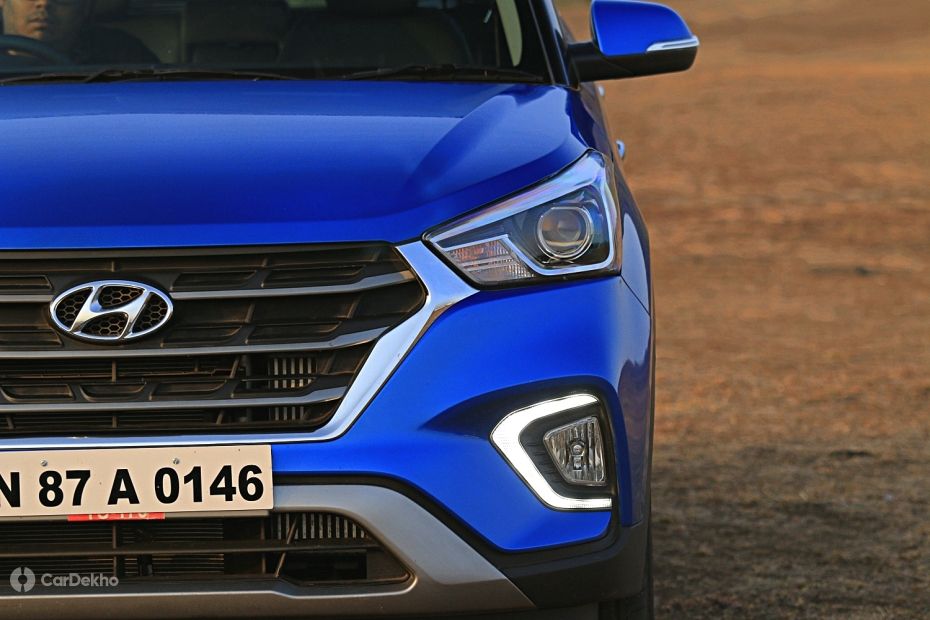 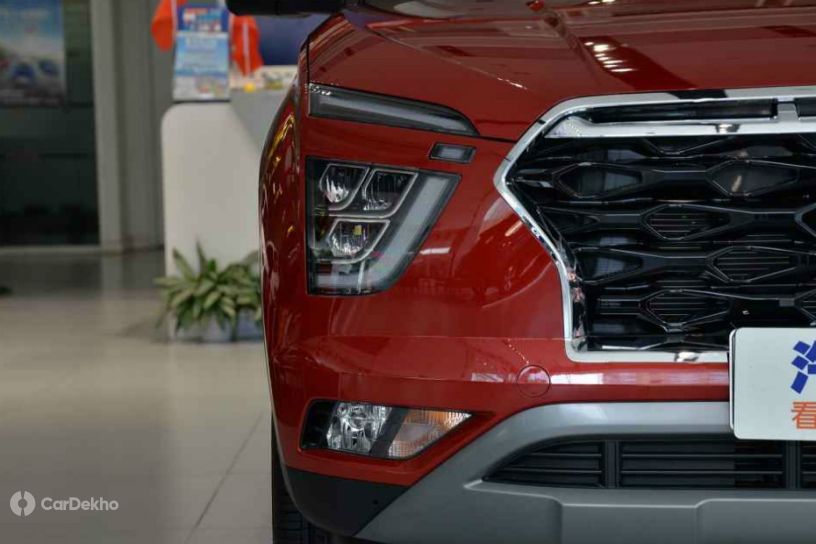 The headlamp assembly has now been shifted down to the bumper, just like a lot of modern SUVs. In the current Creta, the broad headlamps flank the grille. 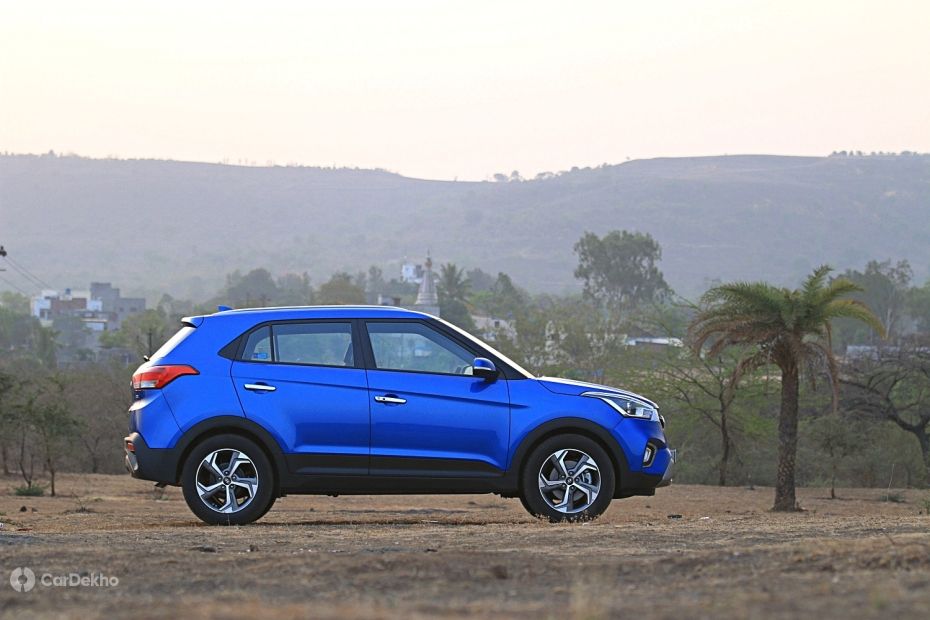 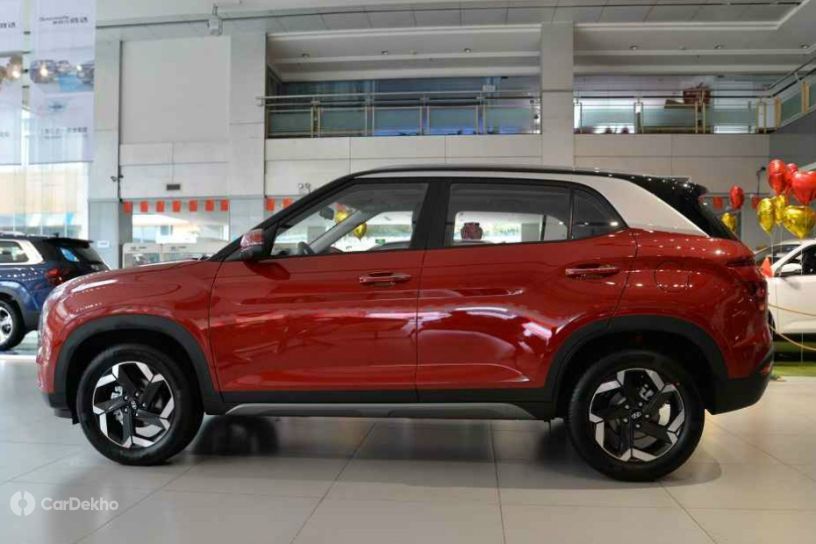 In profile, the ix25 features lesser lines than the current Creta. However, the overall shape is similar. The alloy wheels on the ix25 are similar to new Hyundai models such as the Venue. 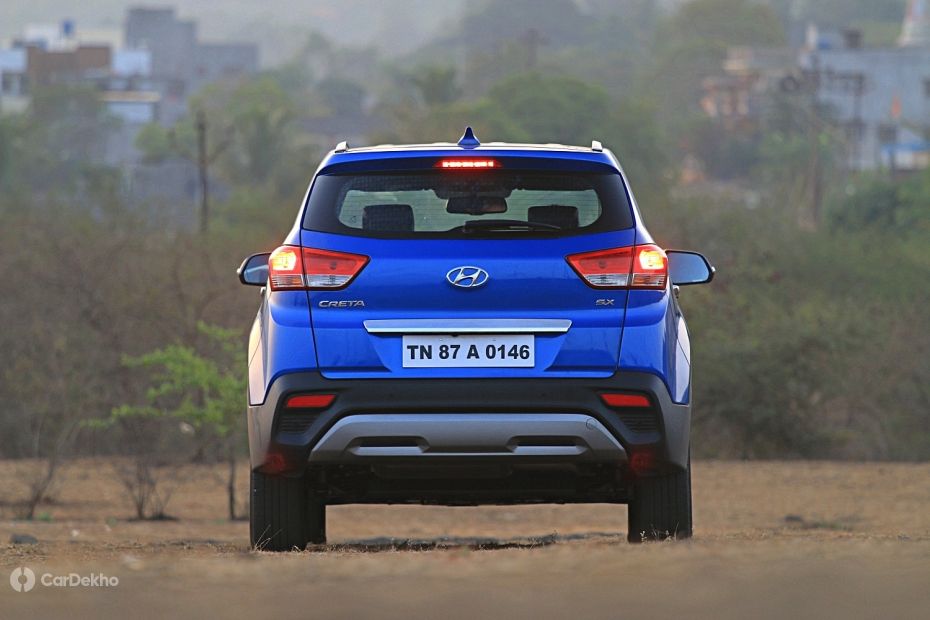 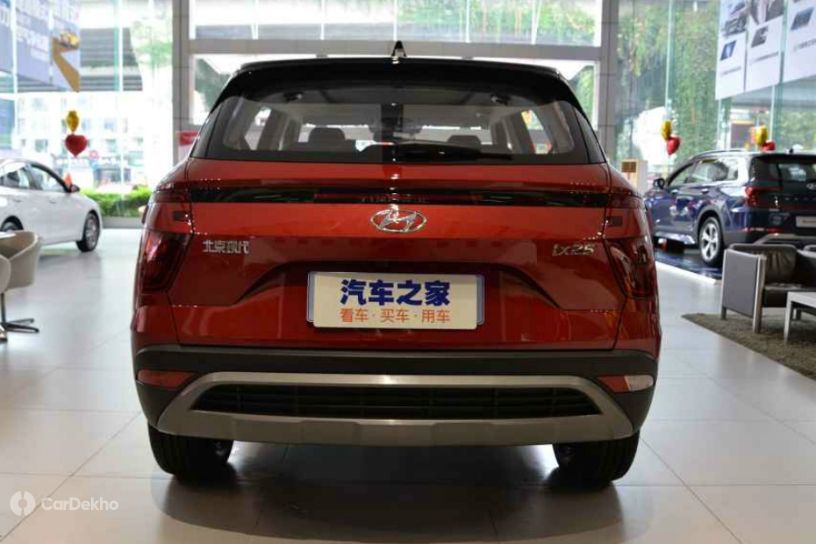 At the rear, the design is quite different. The ix25 features a zig-zag cut on the side of the tailgate and the main attraction here is the LED light bar that runs across the boot. These are all elements missing on the current Creta and make the ix25 look premium. 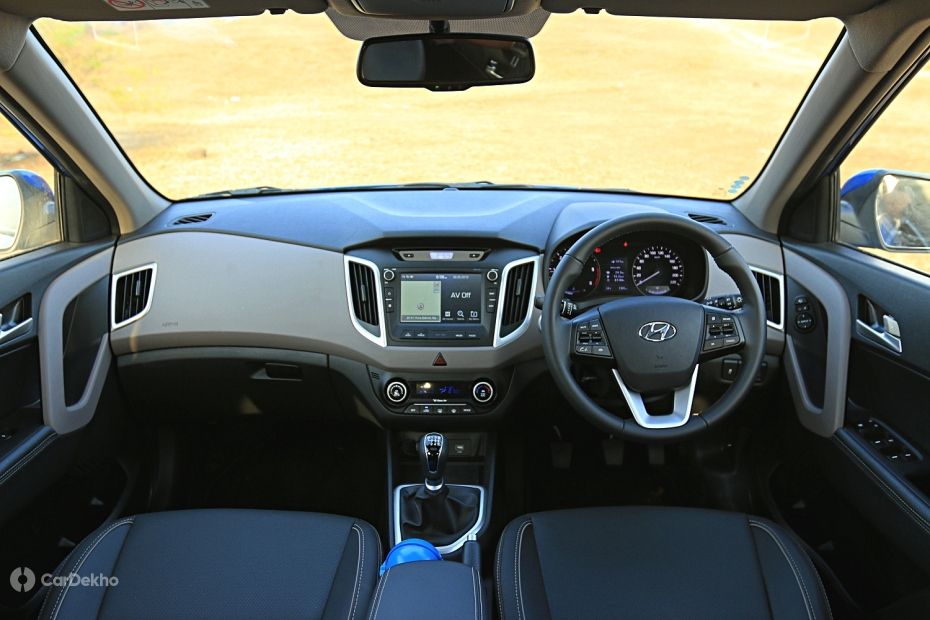 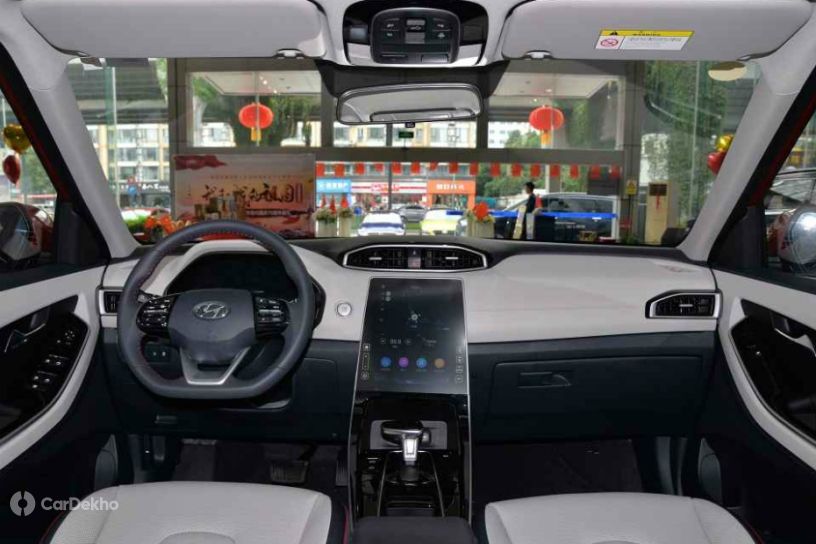 If you thought the exterior looked different, wait till you take a look around the cabin. The dashboard features a clean design, with a big vertical touchscreen making up the centre console. It is not yet confirmed if this screen will make it to the India-spec Creta. The interior itself is decked up in balck and white. This is a departure from the current Creta that has a screen with the centre console controls below it. The lower versions of the ix25 look like they have a floating touchscreen on the dashboard 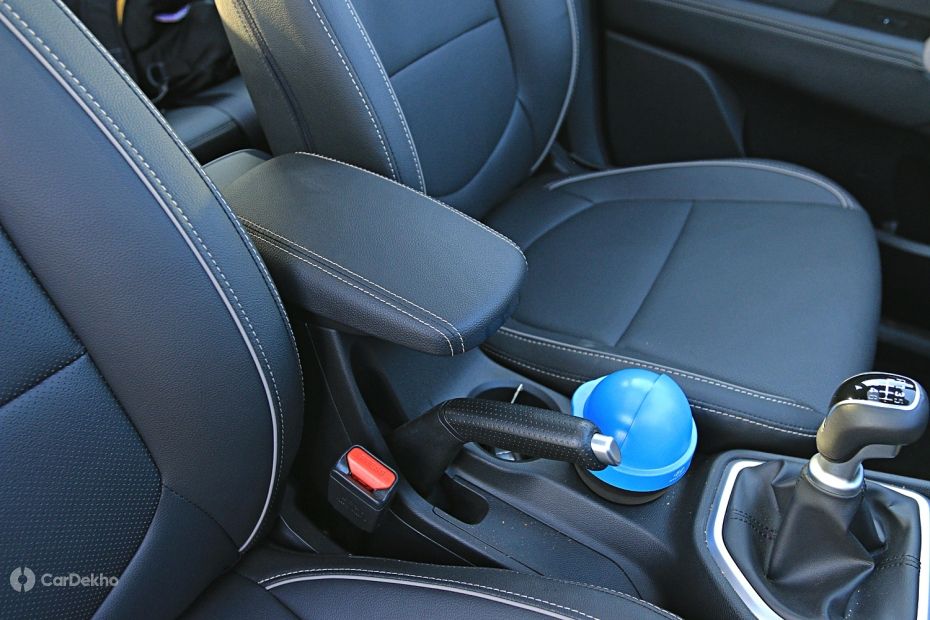 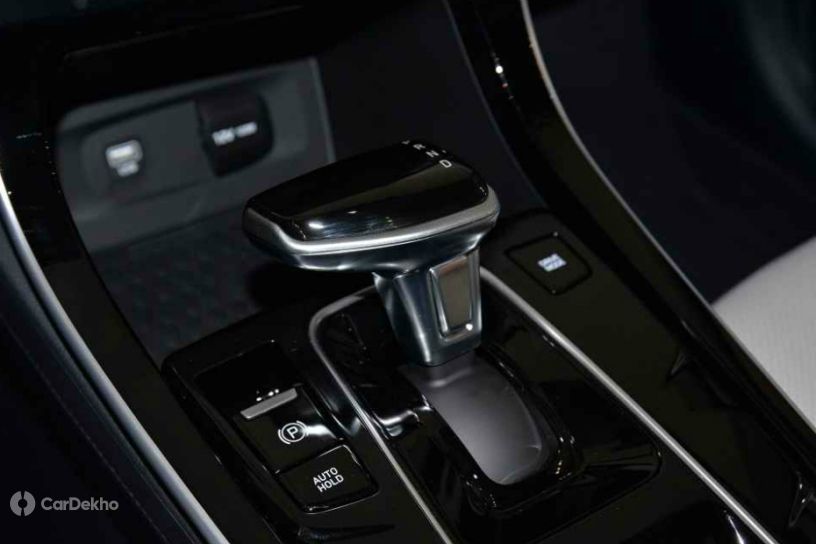 Instead of the manual hand brake lever, the ix25 is equipped with an automatic parking brake. 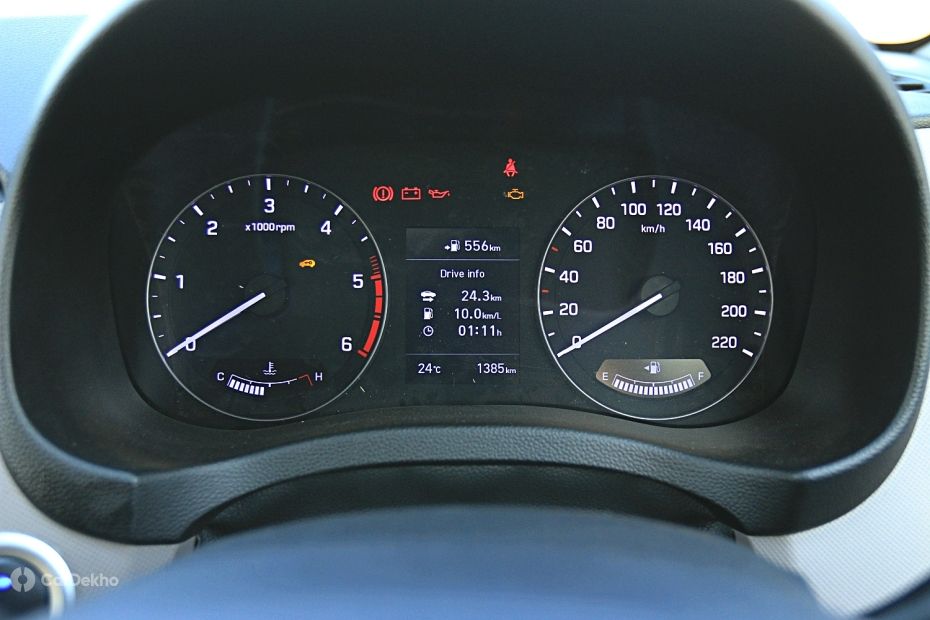 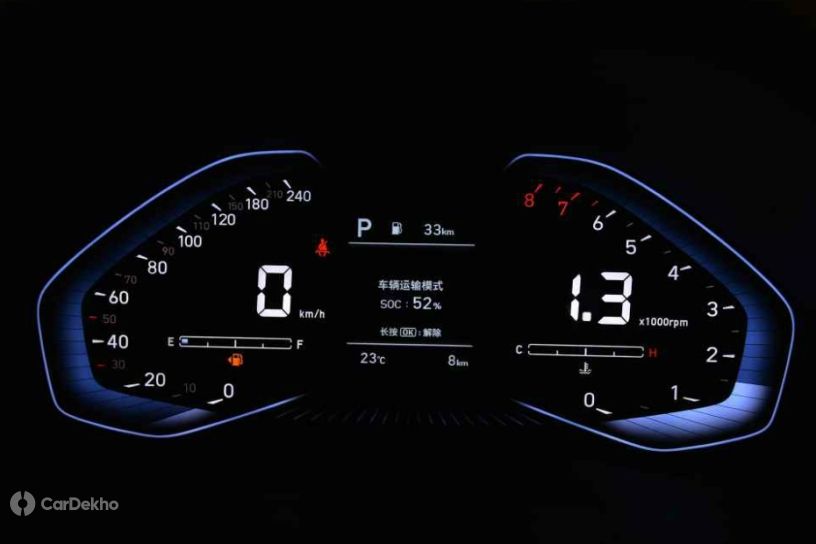 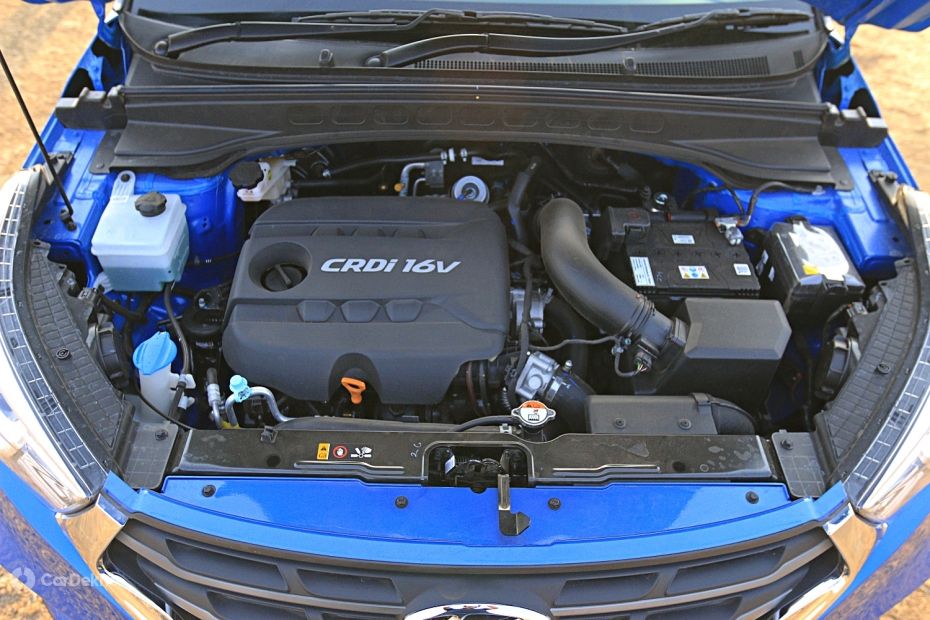 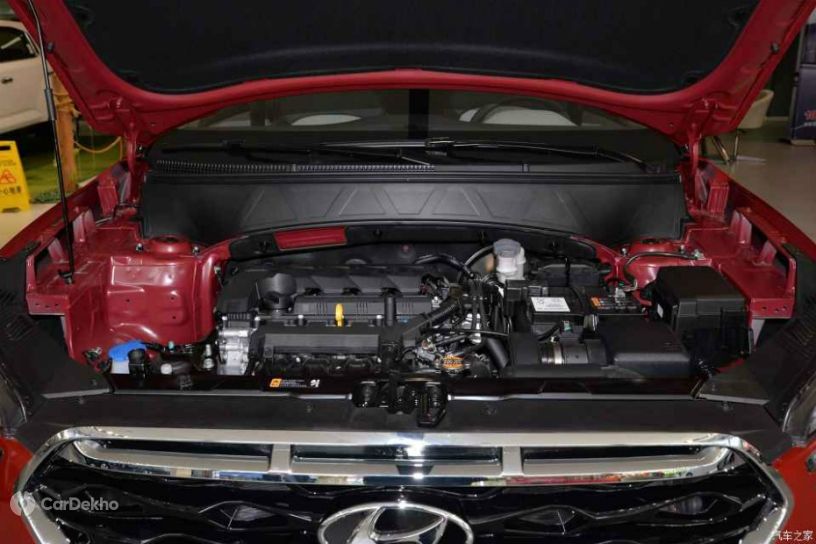