Here’s what the spy shots reveal.

The upcoming premium hatchback retains the raked roofline seen on the 45X Concept that was showcased at the 2018 Auto Expo. The latest spy shots of what seems to be the top-spec variant gets five-spoke alloy wheels and chunky LED wraparound tail lamps.

While the body panels appear close to production-spec, there’s still enough padding to pull a fast one on even seasoned automotive journalists and enthusiasts. 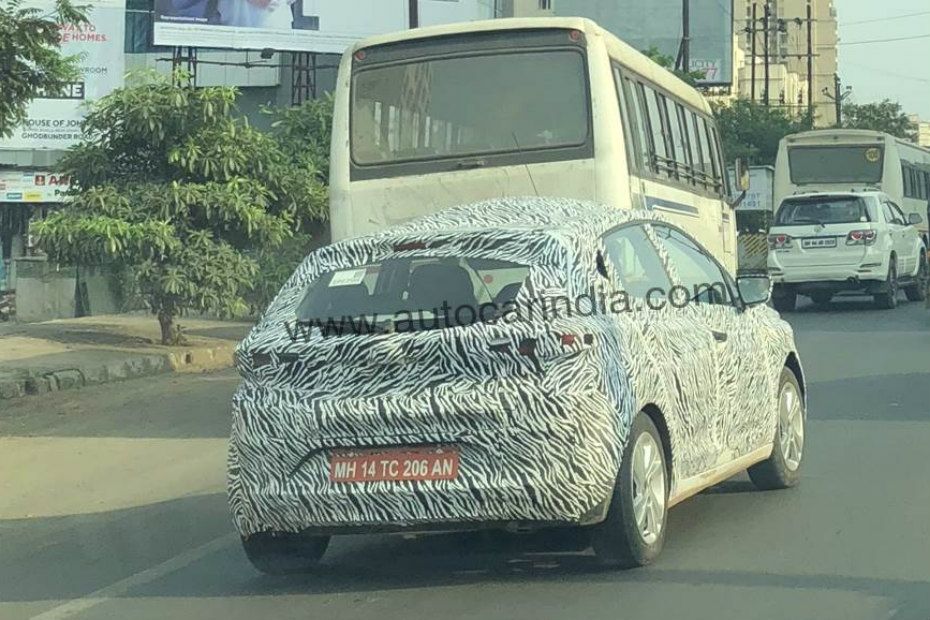 The upcoming hatchback is expected to feature 16-inch alloy wheels, like its rivals - the Maruti Suzuki Baleno and the Hyundai Elite i20. Other bits that have been retained from the concept include the rear door handles placed on the C-pillar, like the ones seen on the Chevrolet Beat and the current generation Maruti Suzuki Swift. The spy shots also reveal heavy padding on top of the roof, suggesting that the top-spec variants could get a sunroof. Currently, none of the premium hatchbacks sold in India get this feature. If Tata offers it with its upcoming hatchback, it might possibly attract more buyers than it would otherwise. The interior of the hatchback was spied a couple a months ago, revealing a floating touchscreen infotainment system. More on this here. 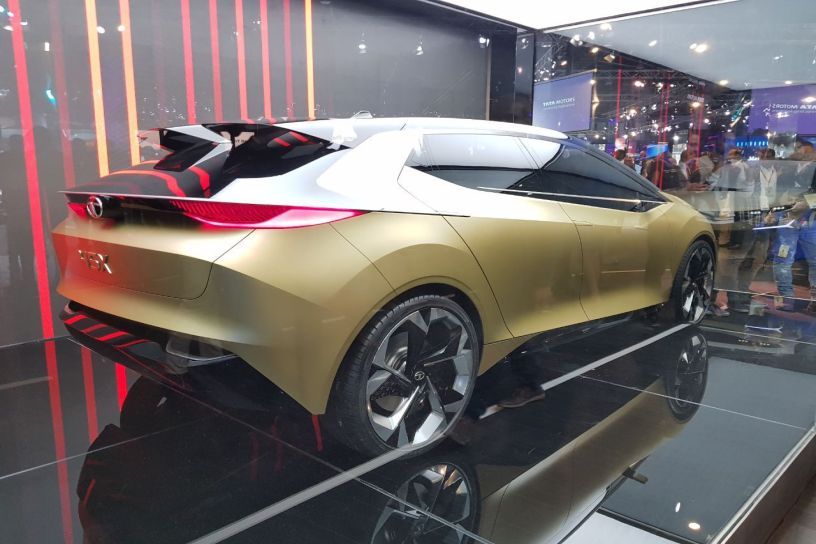 The premium hatchback and the Harrier SUV are two of the most anticipated cars of 2019. The 45X-based hatchback will debut Tata’s brand new ALFA-ARC platform and is expected to be launched around mid-2019. The ALFA-ARC has been developed in-house by Tata Motors, unlike the Harrier’s modular platform, the OMEGA-ARC, which is a derivative of Land Rover’s D8 architecture. As for powertrains, it’s safe to assume that the hatchback might share its engine options with the Nexon sub-4 metre SUV.