Renault is gearing up to launch its new sub-4m offering, the Triber, in India soon.

Renault is gearing up to launch its new sub-4m offering, the Triber, in India soon. While the official launch is still a few months away, the carmaker has teased the Triber in a video released recently. As is typical with promos for such SUVs, it can be seen undergoing testing in the desert and the mountains.

However, the video does not reveal anything new about the Triber. So, let’s take a look at what we know about it so far. 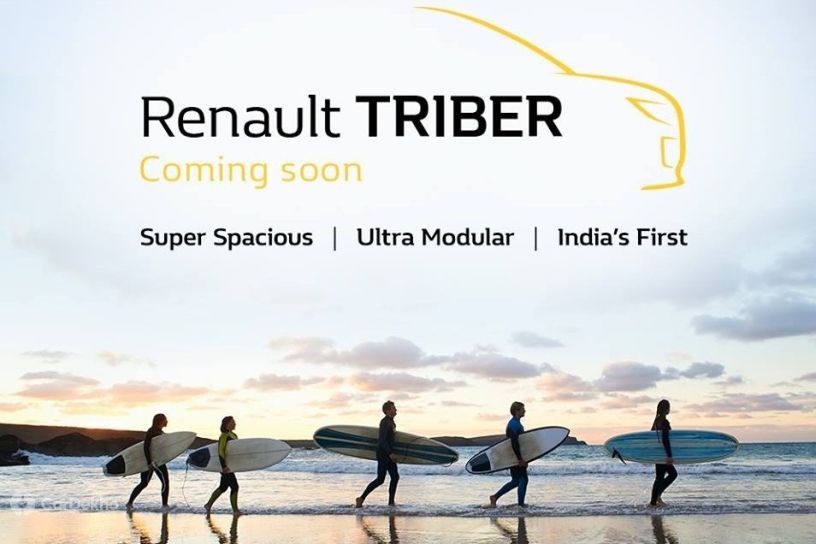 Duty hike on cigarette to have a nominal impact on prices, say experts

Interest of my investors is paramount, says Gautam Adani after calling off FPO