Datsun redi-GO AMT features an additional creep function and a manual mode compared to the Kwid.

The Datsun redi-GO AMT has been launched at a starting price of Rs 3.80 lakh (ex-showroom pan India). Both the variants of the redi-GO 1.0-litre, the T(O) and the S, are now available with the option of a 5-speed AMT.

Impressively, Datsun has managed to keep the price of its AMT model in check when compared to the Renault Kwid AMT, which features the same AMT unit. Both the AMT variants of the Kwid attract a premium of about Rs 30,000 over their manual counterparts. Just to put things into perspective, the Datsun redi-GO AMT features an additional creep function and a manual mode compared to the Kwid. The redi-GO AMT is now also the most economical 1.0-litre AMT-equipped offering in the entry-level segment. In fact, the decently loaded top-spec S variant with driver airbag and Bluetooth-enabled audio system is priced under Rs 4 lakh! 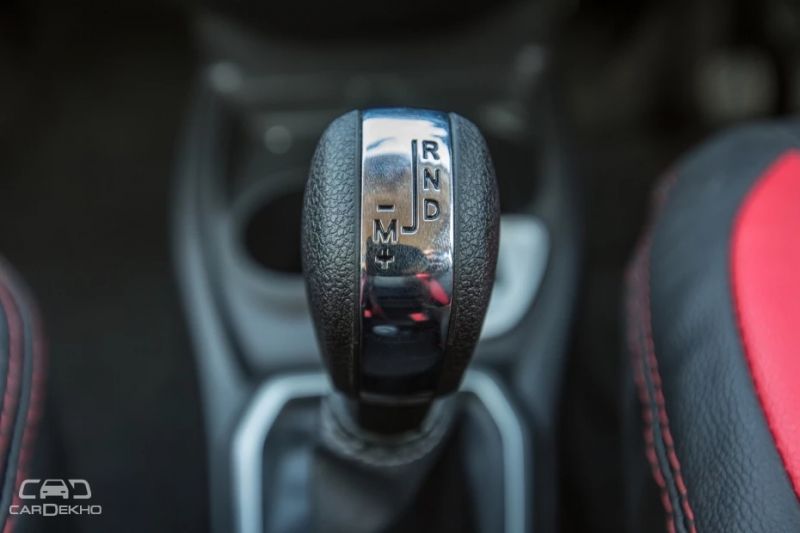