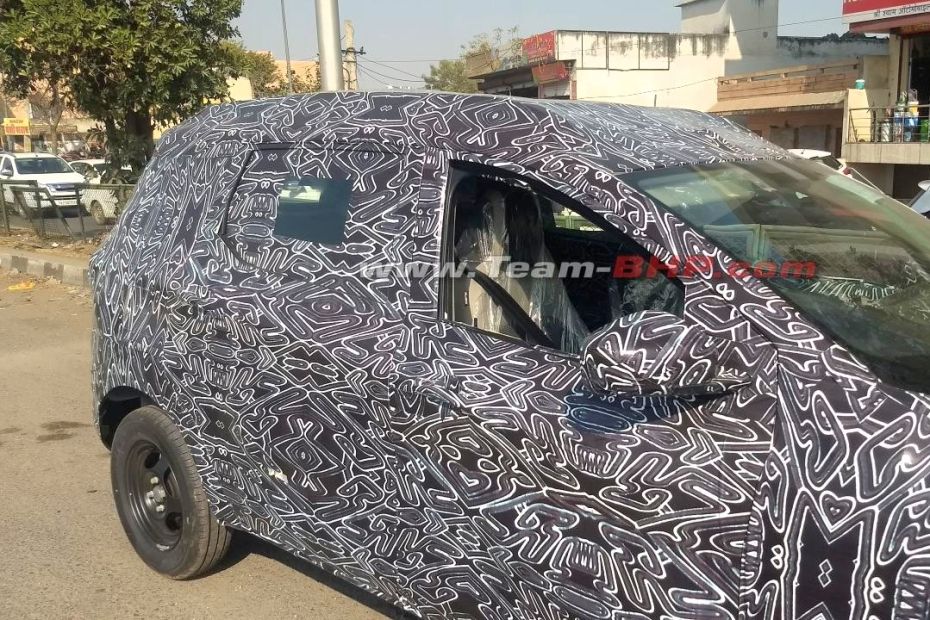 Renault is working on a Kwid-based MPV for India codenamed the RBC. The MPV has been spotted testing in the country quite a few times, giving us an idea of how it will look on the outside. The latest spy shots, however, reveal the cabin of the upcoming Renault for the first time.

The spy shots reveal that the MPV features a grey-and-beige interior theme with silver inserts. The seats are also done in dual tone. There’s a three-spoke steering wheel with silver accents (like on the dashboard). The steering wheel gets somewhat flat towards the bottom and its design is reminiscent of the one seen on the Nissan Kicks, which is set to launch in January 2019. 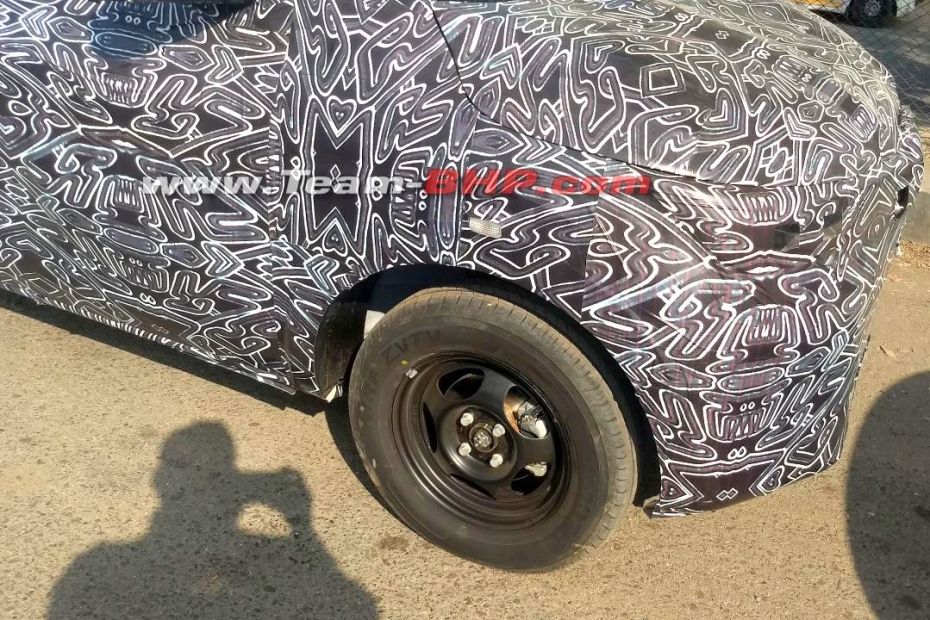 The front seats are covered with fabric and get integrated headrests. Since the RBC is an MPV, it is likely to feature seven seats. However, we’re yet to lay our hands on any spy image that proves the fact. It features chrome inserts on the gear knob and instrument cluster as well. The wheels appear to be 15-inch units. We also expect it to get alloy wheels in the top variant, although the mule spotted undergoing tests gets steels wheels only. 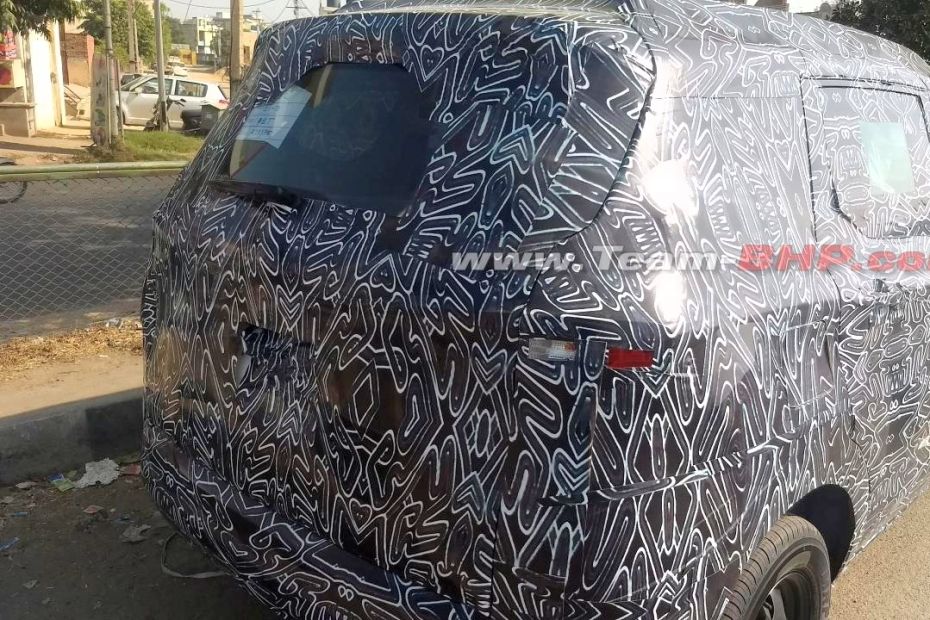 Mechanically, the Renault MPV is likely to be powered by a petrol engine only. It remains to be seen whether it will be a 1.0-litre or a 1.2-litre unit. But the latest set of spy images confirms that Renault will offer it with both manual and automatic transmission options. The automatic version is likely to feature Renault’s Easy-R AMT, and that also increases the chances of it featuring the 1.0-litre engine.

The Kwid-based MPV is expected to go on sale in the first half of 2019. It is likely to be priced from Rs 5 lakh to Rs 7.5 lakh (ex-showroom). At this price, it won’t have any direct rivals but will find itself slotting between the updated Datsun GO+ and the new Maruti Suzuki Ertiga. The Datsun GO+ is priced from Rs 3.83 lakh to Rs 5.69 lakh (ex-showroom Delhi) while the Ertiga is priced between Rs 7.44 lakh and Rs 10.90 lakh (ex-showroom Delhi). With the new generation, the Ertiga has become more expensive than before and that’s a gap that the upcoming Renault MPV might fill in.

After UP, Rajasthan restores 8-hour working in factories