Toyota organises Toyota Caravan for a safer and cleaner India

To showcase its prowess in alternative fuel technology, Toyota also showcased the new Prius at the venue.

On November 23, along with the Indian Government, Toyota Kirloskar Motor (TKM) organised a ‘Toyota Caravan’ at Jawaharlal Nehru Stadium, New Delhi. The event, organised by the Japanese Automaker, included a number of interactive sessions between government officials, engineering experts from Toyota Motor Corporation Japan, Toyota Motor Asia Pacific, Singapore and the senior management of Toyota Kirloskar Motor (TKM). The sessions were focused on making the environment clean and safe through safe and eco-friendly technology.

To showcase its prowess in alternative fuel technology, Toyota also showcased the new Prius at the venue. Undoubtedly, the carmaker has been among the pioneers who used hybrid technology successfully in their cars. The globally acclaimed and highly successful Prius signifies that, if neatly designed and efficiently powered, even hybrid vehicles can be a grand success. 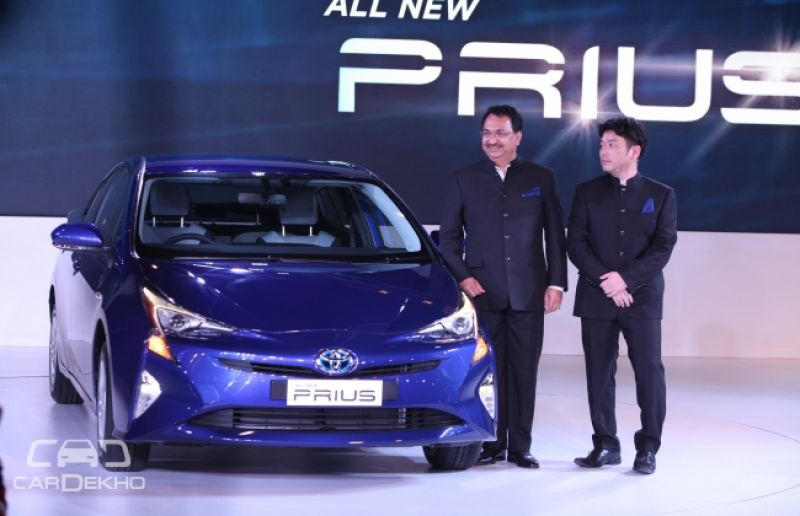 At the event, subjects like ‘Commitment to Safety with Technology & Education’ and ‘Creating a Clean & Sustainable future through environment friendly technologies’ were discussed by senior officials from the state and central government, along with top bosses from TKM.

Girish Shankar, secretary, Ministry of Heavy Industries, Government of India, said, “We appreciate Toyota Kirloskar Motor for adopting an encompassing approach towards its pursuit to educate and spread the importance of adopting safer & eco-friendly technology. This platform has helped to reflect, share knowledge and enhance understanding on the various challenges with regard to road safety and the need for achieving a sustained environment.” 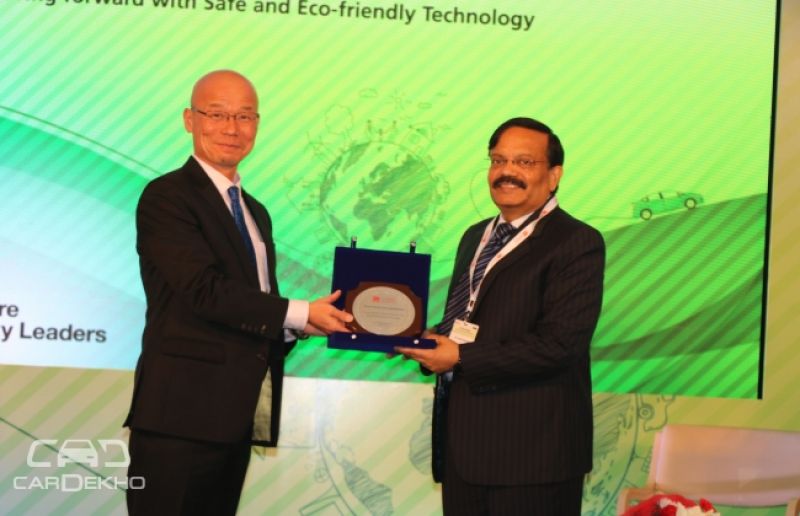 Speaking on the occasion, Akito Tachibana, managing director, TKM, said, “Toyota believes that we have to play a greater role than just manufacturing world class cars. We are here to solve the bigger issues in the society leveraging our technology and innovation. We aim to offer the newest technology towards creating a sustainable earth for the next generation. Toyota takes the ownership in building a safer, cleaner & greener world for our children.”

‘Toyota Caravan’ will be held in different parts of the country, with the next seminar scheduled to take place in Jaipur on November 26, 2016.