Its popularity grew rapidly, mainly because of its SUV-like design, features and an affordable price tag.

The Kwid has turned out to be a blockbuster for Renault and the sales figure support this statement. The French manufacturer has been able to sell one lakh units of the hatchback in just one year. The hatchback was launched in September last year after its global debut in India in May 2015. Its popularity grew rapidly, mainly because of its SUV-like design, features and an affordable price tag. 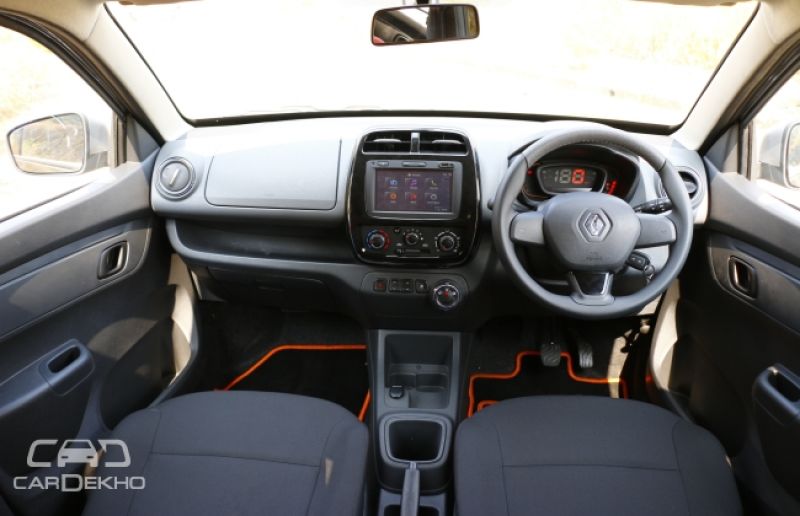 The SUV-inspired design, with the smoked headlamps and the matte-black cladding clicked with the masses at large. To back that up, Renault loaded the Kwid with goodies like a touchscreen music system with navigation and a digital instrument cluster. Renault got the basics of cabin and boot space right as well, which appealed to the practical lot as well. 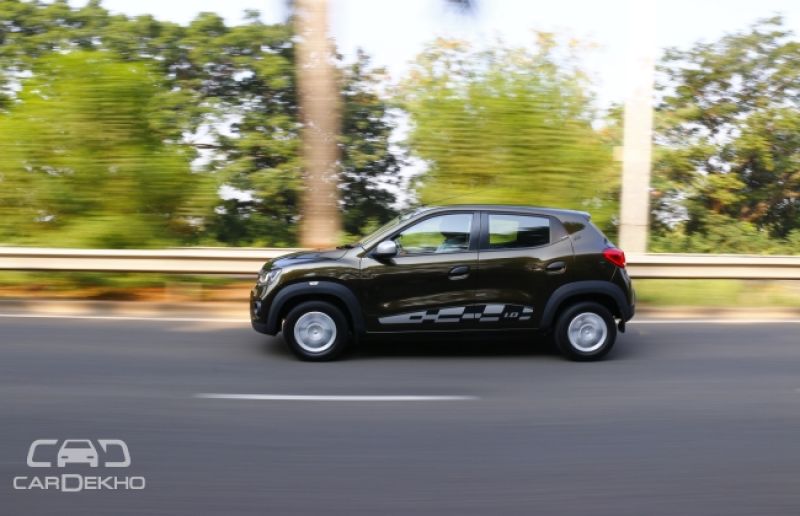 The Kwid was initially available with a sole 0.8-litre motor that developed 54PS and 72Nm. Building on its success, Renault introduced a 1.0-litre variant of the Kwid earlier this year. To cement the Kwid's positioning as a city runabout, an automated manual transmission was added to the feature list last month as well. You can read our reviews of the Kwid by following these links: 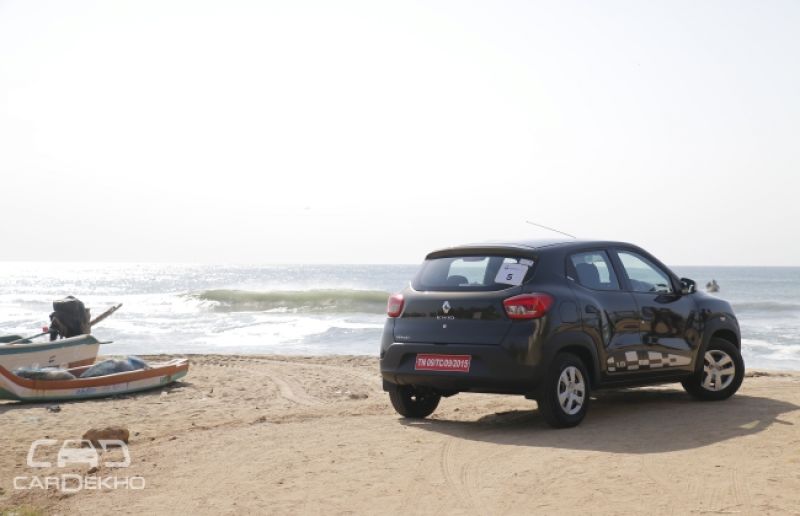 Prices for the Kwid start at Rs 2.64 lakh and go all the way up to Rs 4.25 lakh (ex-showroom, Delhi). The baby Renault takes on the likes of the Hyundai Eon, the Maruti Suzuki Alto twins as well as its own sibling, the Datsun redi-GO.