The Honda Activa had been India's top-selling two-wheeler for nine consecutive months, but now the title has been taken back by previous market leader, the Hero Splendor. The Indian two-wheeler market sales report issued by the Society of Indian Automobile Manufacturers (SIAM) for October 2016 reveals that 2,54,813 units of the Splendor were sold in that month while Honda could only sell 2,50,681 units of the Activa (around 4,132 less). 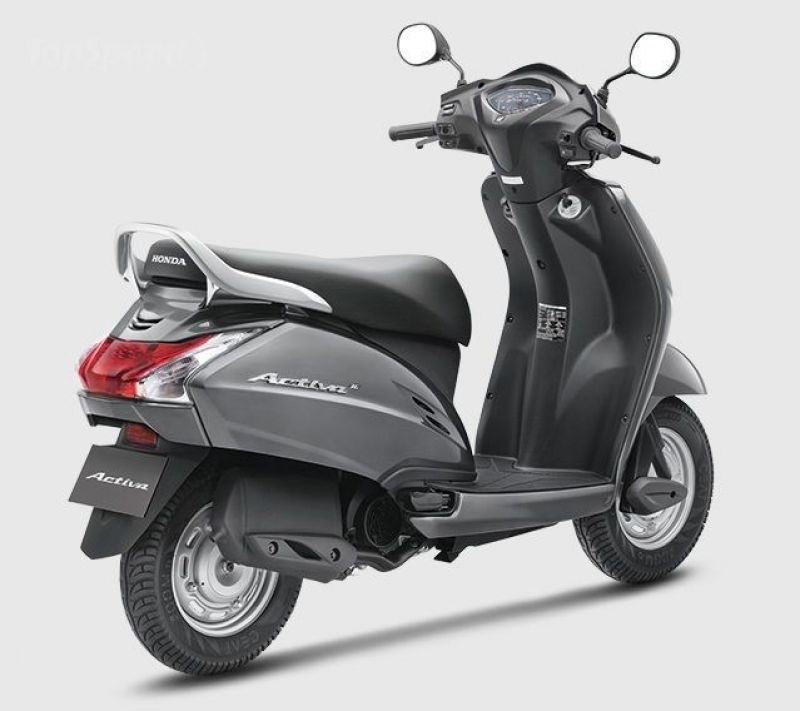 The best-selling scooter in the Indian market, Honda Activa has registered 6 percent growth in the month of October 2016 as compared to the corresponding month of last year. Hero Splendor, on the other hand, has also recorded a growth of 8 percent on the same parameter. Now, if we compare the sales of October 2016 with that of the previous month, the sales of the motorcycle remains almost constant while that of the scooter has shockingly fallen by 19.8 per cent. While the Honda Activa is now gaining pace in the rural areas, the Hero Splendor still rules the rural market. And this might be a reason the Splendor hasn't seen a downfall. 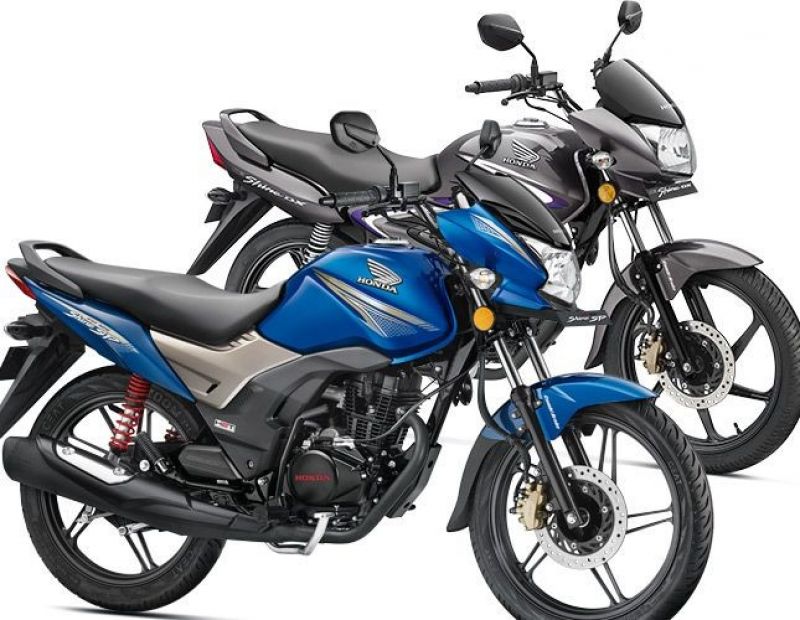 On the other hand, the Honda Shine has regained its leadership in the 125cc motorcycle segment back from the Hero Glamour that was leading in the segment for eight consecutive months. The month of October 2016 also proved as a remarkable period for TVS Motor as its XL Super moped achieved the fourth position in the two-wheeler market and the Jupiter also entered the top 10 list with the ninth position. 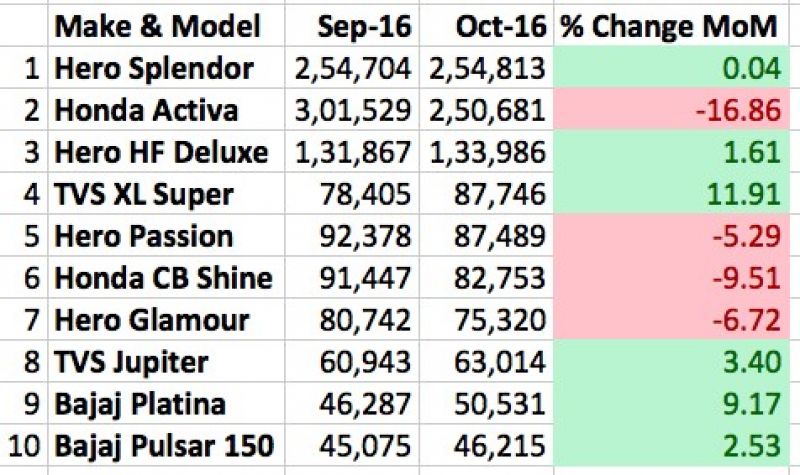 If we talk about the market report for the current month i.e. November 2016, the results could be little disappointing in terms of numbers as demonetisation is restricting the sales of the mass market. Declaring the reduced footfall at the dealerships, Pawan Munjal, chairman, managing director and chief executive officer of Hero MotoCorp said, “While there was a steep drop in footfalls at our dealerships in the first two days since demonetisation, we are seeing a steady improvement with footfalls ·having climbed to almost 85 per cent of the normal level. With the slew of measures being implemented by the government, we expect the situation to return to normal sooner than later.”

The rural markets have been affected more due to the demonetisation as compared to the urban markets. So, there are chances that the Activa and the Splendor might switch their positions once again.