Apart from the launch of the 2017 Harley-Davidson motorcycle range, including the all-new Roadster in the state.

Harley-Davidson Owners Group (HOG) attended the first Harley Rock Riders Event in Rajasthan. Dunes Harley-Davidson dealership organised the event on November 19, 2016, at Fairmont Jaipur. Valentine Shipley, founder member of "Parikrama" and "Silkroute" bands kicked off the event with his music. Apart from the launch of the 2017 Harley-Davidson motorcycle range, including the all-new Roadster in the state, the event also showcased some of the amazing bikes owned by the HOG community of Rajasthan. 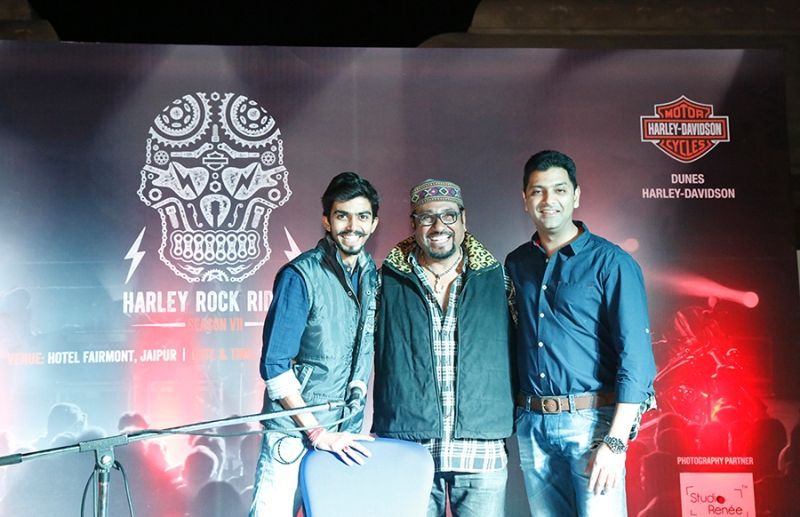 The event was co-hosted by Srijan Vadhera, general manager of Fairmont Jaipur, who is also a Harley owner and a member of the elite HOG community. "Being a Harley owner I am delighted to be a part of the first effort to host such an event in Rajasthan," he said. 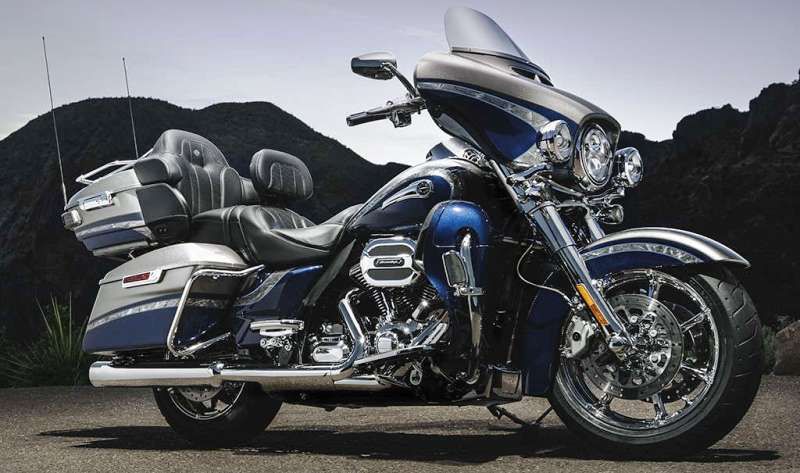 For those who don't know about the 2017 Harley-Davidson line-up, the company recently launched all the updated models in India along with a completely new and very different Harley, the Roadster. Now, all the H-D motorcycles in the country come with ABS as a standard feature and some of them even get new paint schemes as well. The most noticeable updates have been made in the Touring and the CVO range of motorcycles, which are now powered by new, more powerful and efficient Milwaukee-Eight V-twins. Harley-Davidson offers three of its Touring motorcycles in India including the Road King, Street Glide Special and the Road Glide Special, which get 1,745cc Milwaukee-Eight 107 engine. While the flagship 2017 CVO Limited is powered by a bigger 1,868cc, Milwaukee-Eight 114.

Coming back to the event, HOG is much more than just a motorcycle organisation and Harley Rock Riders is more than an event. It is rather a way of celebrating their motto -- ‘The road starts here and it never ends’. As we mentioned that it was the first edition of the celebration in Rajasthan and we expect to see more such activities in various cities of the state in the near future.