The 2016 Royal Enfield Rider Mania concluded successfully at Vagator, Goa, on November 20, 2016. The three-day motoring event witnessed the largest footfall ever, since its inception. Motoring enthusiasts from not just India, but from all over the world took part in the event. Some riders rode all the way from cities like Delhi, Bhubaneswar, Gwalior, Ahmedabad, Jaipur, and even Guwahati for the annual get-together. 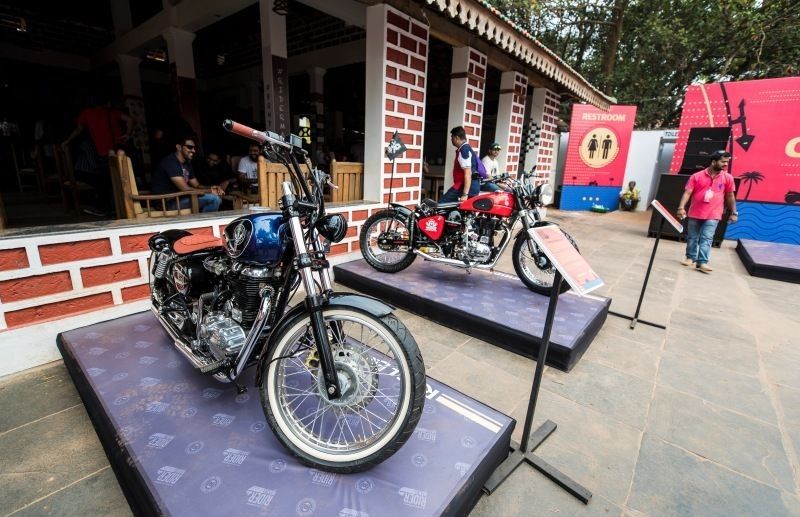 Expressing the excitement of seeing such a huge participation from motorcycling enthusiasts in Rider Mania, Rudratej Singh, president, Royal Enfield said, “We are seeing more Royal Enfield riders coming into Goa to celebrate Rider Mania which has become one of the most definitive festivals that celebrates motorcycling, anywhere in the world. It is an extremely desirable challenge we face every year and we can happily say that like every year, Rider Mania 2016 has again had more number of participants than its previous editions making Rider Mania 2016 more inclusive and interactive. It is camaraderie and the passion for motorcycling that makes our customers our real brand managers and it is our privilege to interact and share experiences with them. I would like to invite more customers from India and abroad to come to Rider Mania 2017, next year, that will be held from 17 - 19 November at Vagator, Goa” 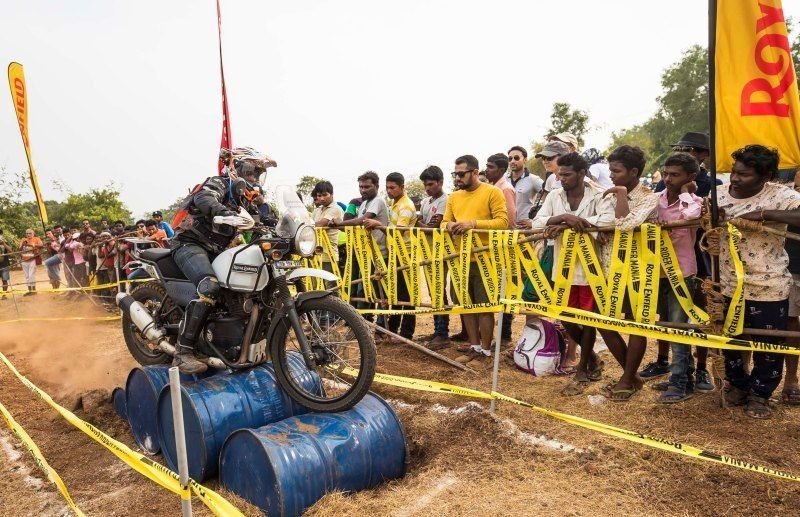 Along with popular events such as the Dirt Track Race and the custom bike display, there were some new attractions as well in the 2016 Rider Mania. Introducing the ArtAtRiderMania motorcycling-inspired art, the event visualised deep connect and passion for riding. For the first time, a special Himalayan category was introduced for the Dirt Track Racing. Participants of the 2016 edition also witnessed the debut of Riding school STRE (She Travels on a Royal Enfield), a program where women learn to ride a motorcycle. Moreover, the renowned Long Distance Riders Forum hosted prominent riders from around the world, giving an opportunity for new riders to get inspired to explore and not get intimidated by their fears. 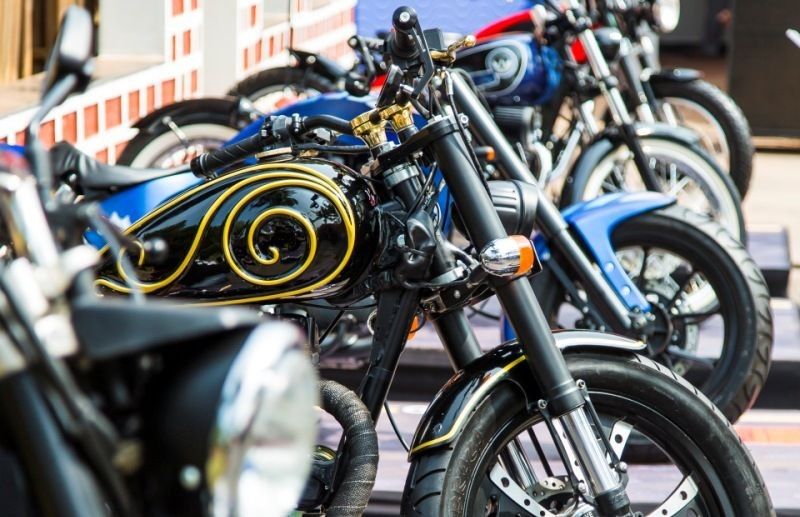