The carmaker has stopped production of all its models, including the Swift, Dzire, Baleno, Alto and the Vitara Brezza.

Several models from Maruti Suzuki already command a long waiting period. Now, it is likely to increase since the company as temporarily shut down three of its facility for routine maintenance.

The carmaker has stopped production of all its models, including the Swift, Dzire, Baleno, Alto and the Vitara Brezza. So if you have already placed a booking for one of these models, expect to wait a bit longer before you can get your hands behind the wheel. 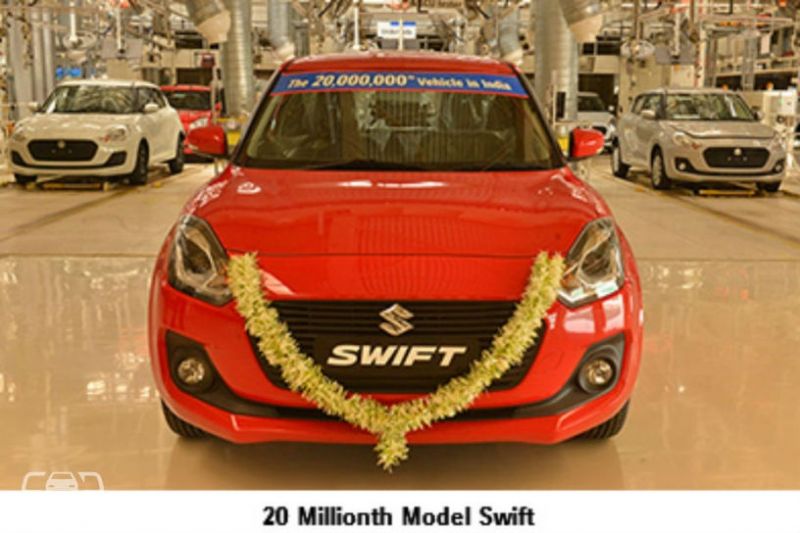 Top trends for logistics and SCM segment for 2020