It will be running on a more powerful 1.5-litre petrol engine which will feature Suzuki’s SHVS tech.

The Maruti Suzuki Ciaz facelift is expected to launch in August 2018 and has been spotted undisguised on the road recently. It will be running on a more powerful 1.5-litre petrol engine which will feature Suzuki’s SHVS tech.

The latest spy shots suggest that the Maruti Ciaz 2018 gets LED projector headlamps with LED daytime running lights (DRLs). The headlamp upgrade was somewhat predictable since the Ciaz is currently the only offering from Maruti’s premium Nexa retail channel that doesn’t get LED or bi-xenon units and LED DRLs. 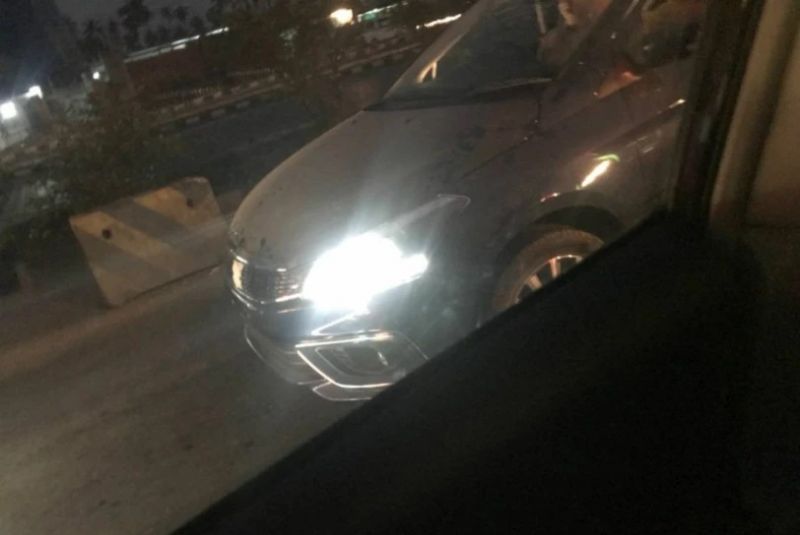 The updated Ciaz will also get LED elements in its tail lamps. The tail-lamp layout looks similar to the sedan’s big flashy concept that was showcased at the 2014 Indian Auto Expo. Apart from the refreshed tail lamps and subtle chrome applique around the reflectors on the rear bumper, the Ciaz looks pretty much the same when viewed from the rear. 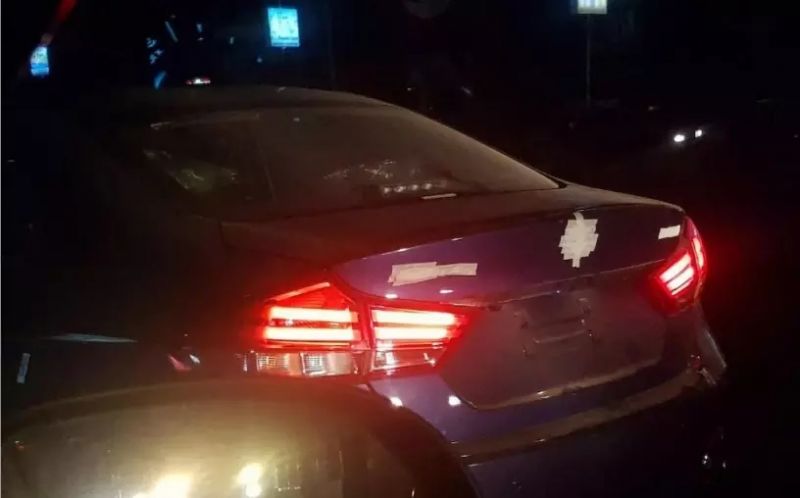