Seven seater Honda CR-V diesel to be introduced next year

From the moment the seven-seater version of the fifth-gen CR-V made its world debut in Thailand in March 2017, it was obvious that it will be introduced in the Indian market in coming years. However, now Honda has confirmed to us that the 7-seater SUV will be launched in the country next year. It is likely to make its Indian debut at the 2018 Indian Auto Expo with sales beginning in following months.

At its unveil in Thailand in March, Honda announced that its Thailand facility will start exporting CKD (completely knocked down) and CBU (completely built unit) sets of the new CR-V within a year. And the Indian CKD kits of the current CR-V are sourced from Thailand as well. So hopefully, the new model might be launched in the country around mid-2018. 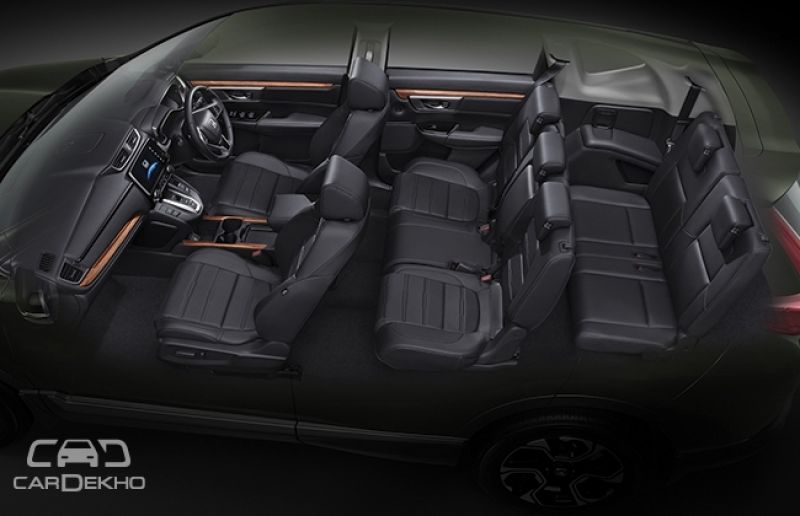 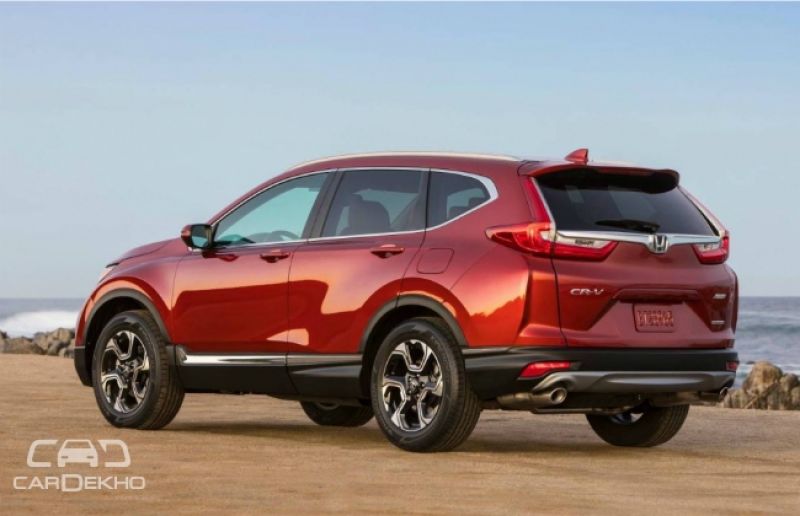 The 2018 Honda CR-V will have a crowded segment to compete with here. Volkswagen has recently launched the Tiguan and Jeep is coming up the locally assembled Compass soon. Skoda is also bringing the Karoq (Yeti’s replacement), while Hyundai already retails the new Tucson.