The Tiago NRG is based on the Tiago’s XZ variant, which was the top variant of the Tiago when the more rugged NRG version was launched. Presently, the Tiago NRG is more expensive than the Tiago XZ by Rs 55,000 in all guises: petrol-manual, petrol-AMT and diesel-manual. Both the NRG and Tiago XZ share the equipment list. 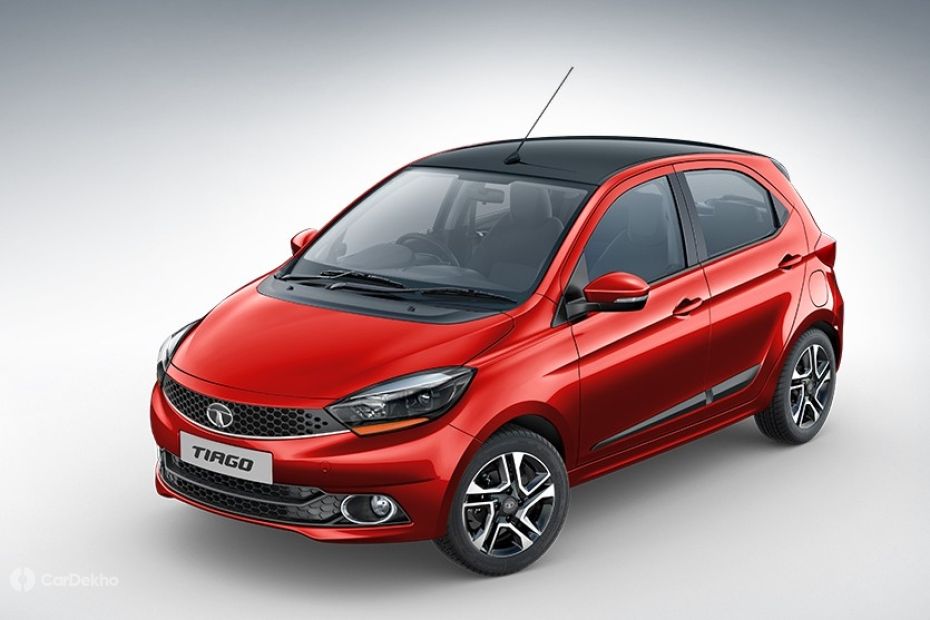 As far as engines and their output is concerned, both the Tiago and Tiago NRG are powered by the same 1.2-litre, 3-cylinder petrol engine that produces 85PS of maximum power and 114Nm of peak torque. The petrol engine in both the cars is mated to a 5-speed manual transmission, and now its AMT version is too.

The diesel engine on offer on both the Tiago and Tiago NRG is a 1.05-litre, 3-cylinder unit with maximum power output of 70PS and peak torque of 140Nm. In both the cars, this engine is paired with a 5-speed manual transmission only.

Post the launch of the Tiago NRG, Tata had introduced a new top variant in the Tiago range -- XZ+. The XZ+ is more feature-rich than the NRG but costs exactly the same with all the three powertrains (petrol-manual, petrol-AMT and diesel-manual). Some of the key features that the Tiago XZ+ gets over the NRG are 7-inch touchscreen infotainment system with Apple CarPlay and Android Auto (NRG gets a 5-inch unit, CarPlay and Android Auto not available), 15-inch alloy wheels (XZ gets 14-inch alloys), projector headlamps and automatic climate control. 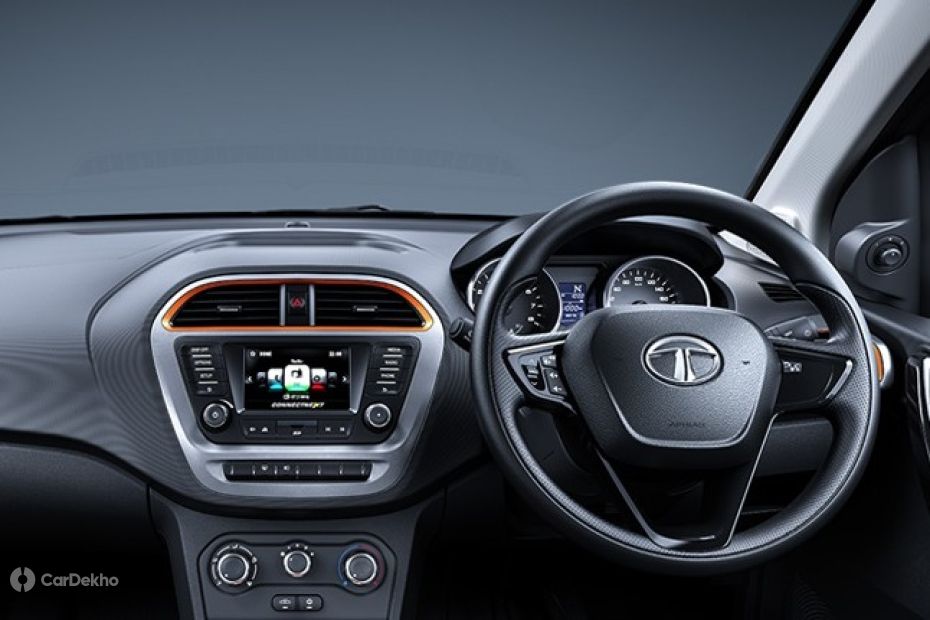 Between the NRG and the Tiago XZ+, the XZ+ will be a more sensible pick given the additional features on offer. The NRG does get a raised stance (10mm more ground clearance than the standard Tiago), but that is only going to allow it to pass over slightly larger obstacles in comparison to the Tiago XZ+ and doesn’t lend any additional off-road ability.

Buyers should also note that Tata will give an update to the Tiago soon and it is likely to involve cosmetic changes and feature updates. We also expect Tata to discontinue the diesel version of the Tiago and Tiago NRG before April 2020, which is when the BS6 emission norms would come into effect. So, plan your purchase accordingly.