What to expect from the all-new Maruti Suzuki Swift

The recently unveiled 2017 Maruti Suzuki Swift Dzire is one of the best-looking cars in its segment.

Since the introduction of the Maruti Baleno, the perception of people towards Maruti cars has changed a lot. Maruti was earlier considered as an automaker with disproportionate cars. However, this is not the case anymore. For example, the recently unveiled 2017 Maruti Suzuki Swift Dzire is one of the best-looking cars in its segment. As the expectations have increased, now all eyes are set on the upcoming third-generation Swift, which is expected to be showcased at the 2018 Auto Expo. 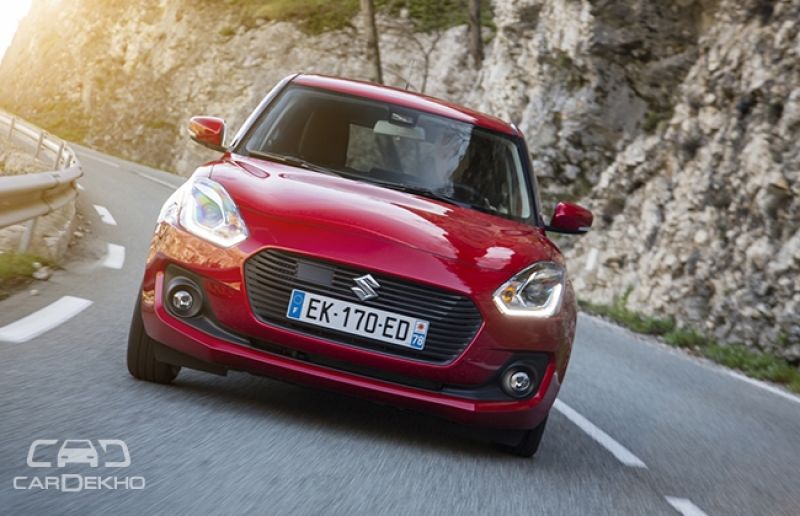 Maruti, for the first time, introduced an all-new Dzire before its hatch counterpart in India. Largely because it has been selling more than the Swift of late. Since the new Dzire is out, it is safe to predict what all the third-generation Swift will offer in the country. Let us take a look. 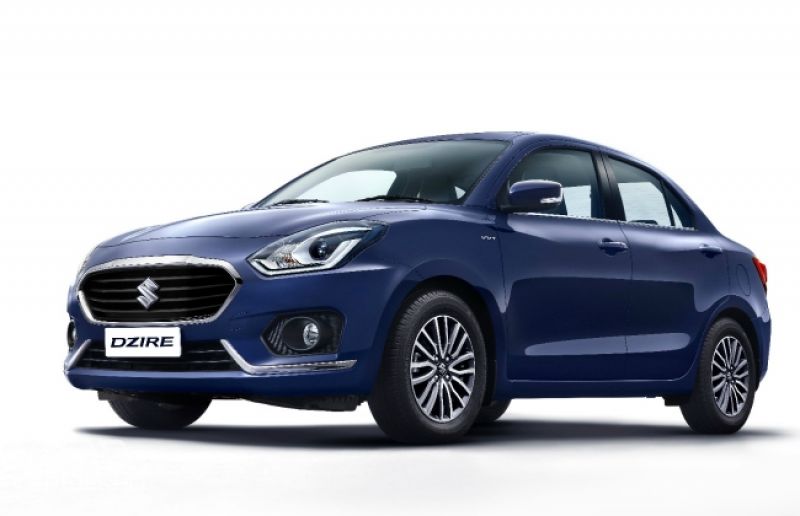 The Dzire had always been similar to the Swift up front with subtle differences that were hard to notice. But with the third-gen model, Maruti not only dropped the Swift label, but also made the Dzire stand out relatively more compared to the upcoming Swift. 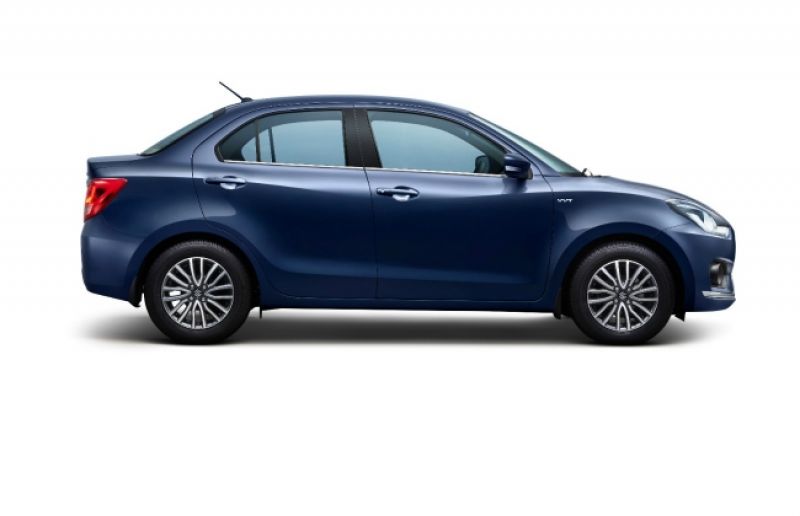 To begin with, the bumper has been completely redesigned and it is entirely different compared to the new Swift. Though the grille layout is the same, the new Dzire gets thick chrome surround and lesser slats. At the sides, the trademark Mini Cooper-esque roofline of the Swift was one of the biggest bottlenecks in the design of the previous Dzires. 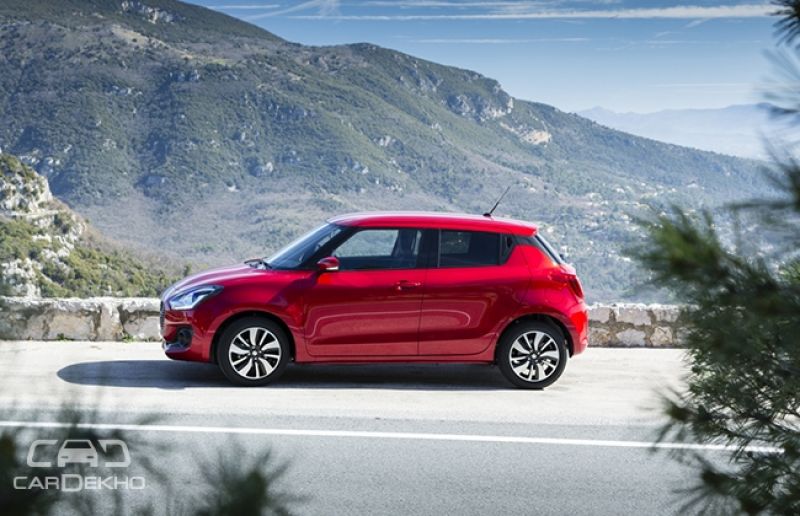 With the 2017 version, Maruti has finally taken care of it, its roofline now features smooth curved edges. The new hatch, on the other hand, retains the essence of the Swift in a new avatar. 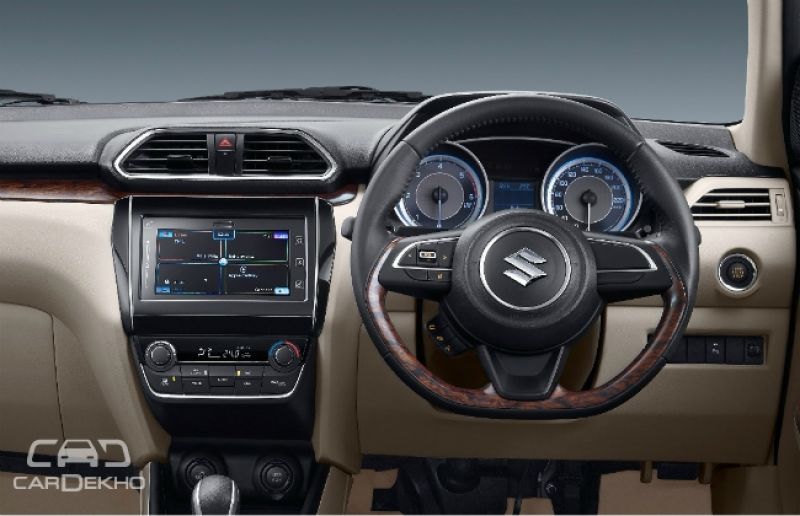 Like the exteriors, the interiors of both the cars have differences as well. Like always, the Dzire has a dual-tone colour scheme (black and beige), while the Swift is expected to come with an all-black cabin. 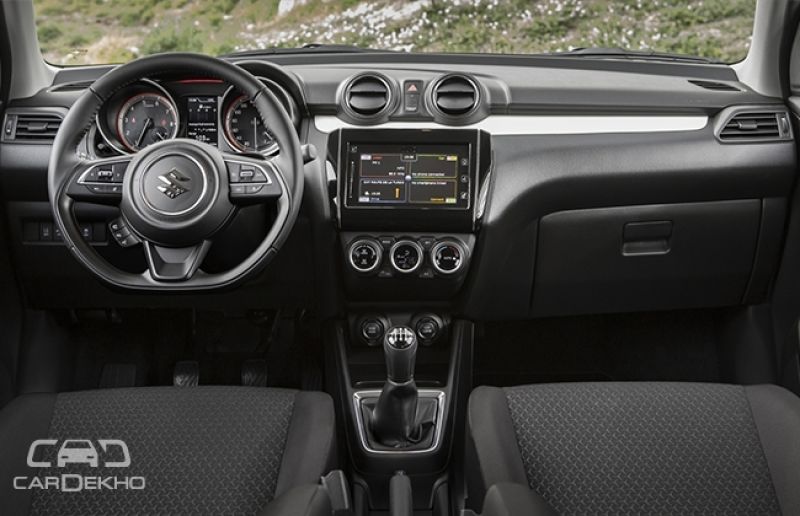 The new Swift’s cabin is on a sportier side, while the Dzire features the more mature cabin of the two. If you notice closely, the central AC vents are different along with the climate control unit. The Dzire also features rear AC vents, which we don’t expect to be offered in the Swift. 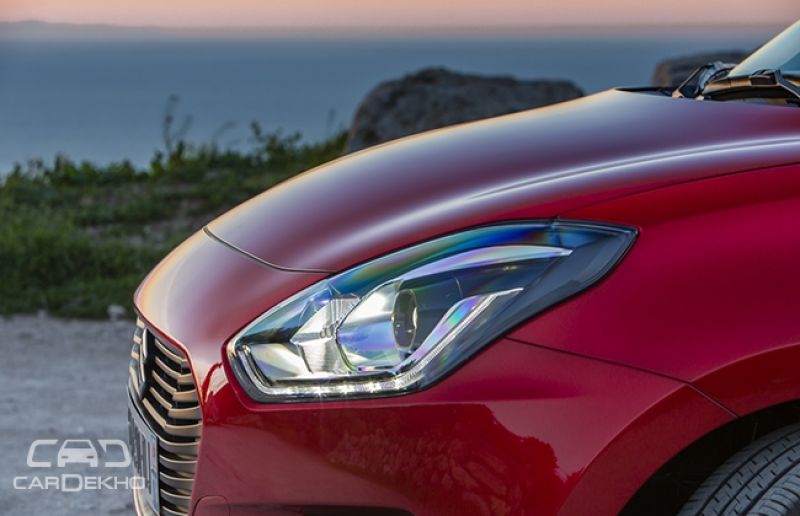 This is the area, where both the cars are expected to remain identical as always. Looking at the features of the Dzire, the Swift is likely to offer these goodies in India. 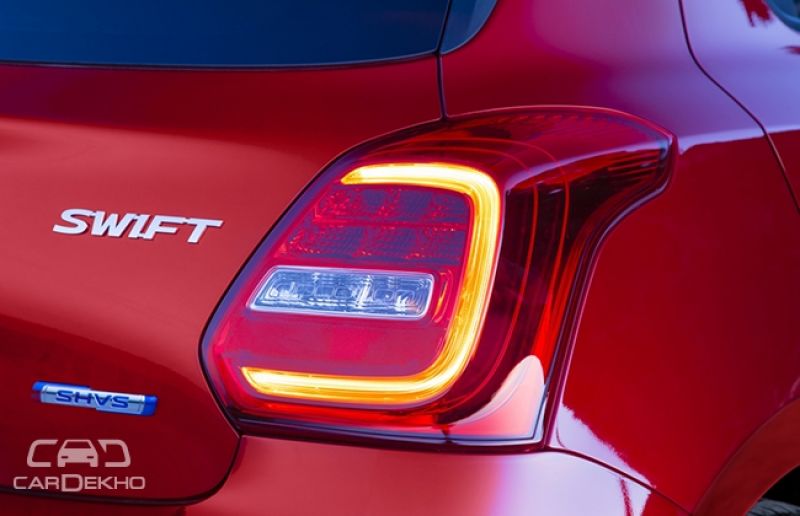 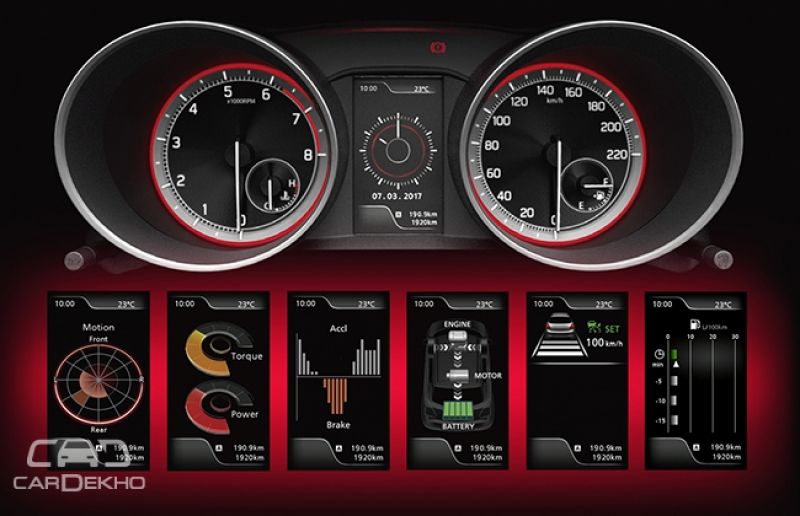 The Baleno’s multi-information display is offered in the new Swift globally, but it is unlikely to be offered in India since the new Dzire carries forward the same old unit with little changes 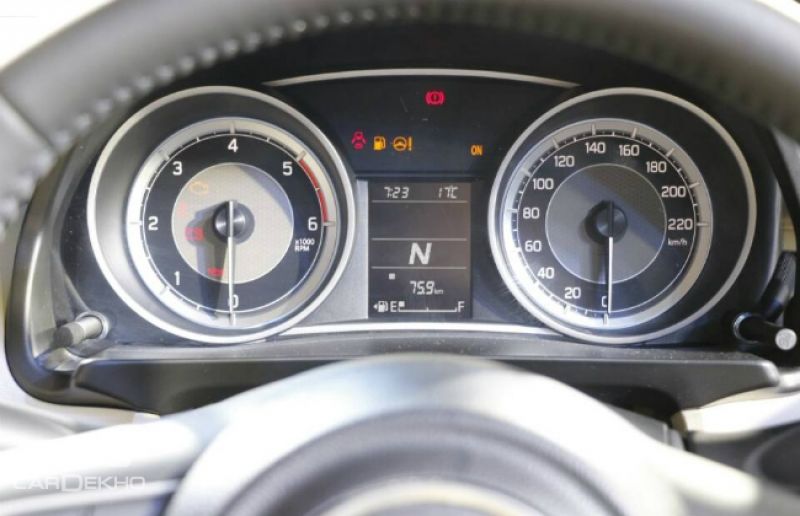 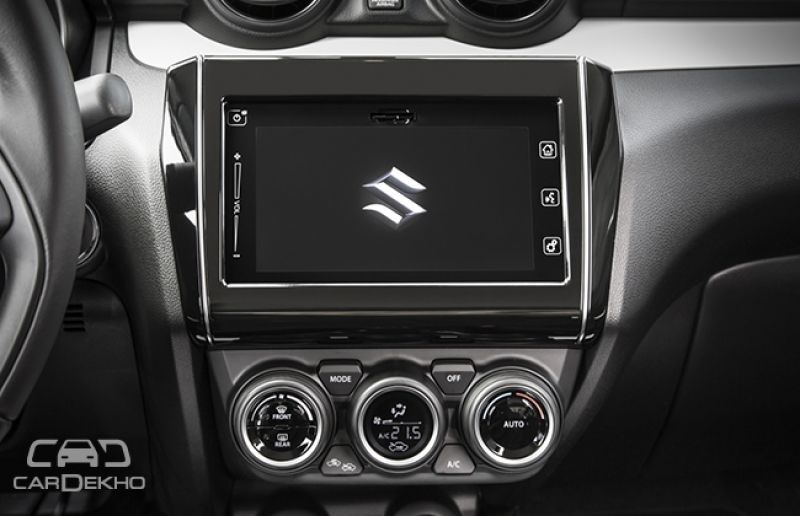 As for the safety, in all probability, it will come with dual-front airbags along with ABS and EBD as standard just like the new Dzire 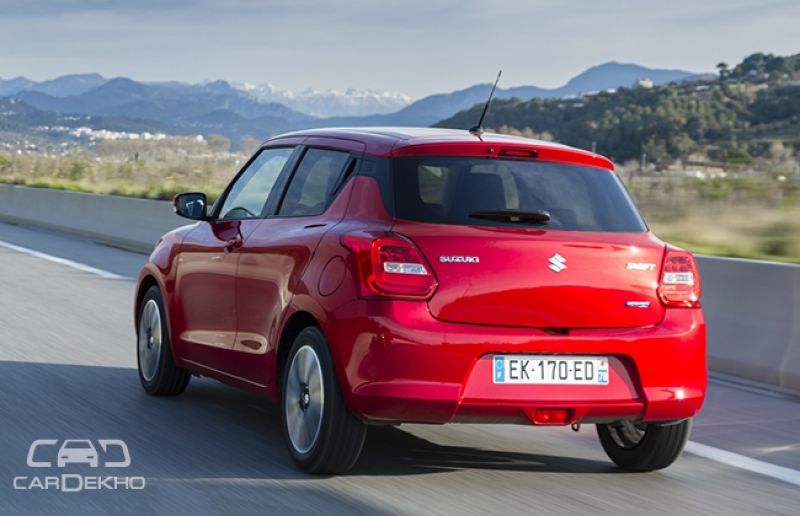 Like the new Dzire, the upcoming Swift is expected to carry forward the same set of engines – the 1.2-litre petrol and 1.3-litre diesel. A five-speed manual will be standard and, for the first time, it is expected to offer an automatic option – a five-speed automated manual transmission (AMT) – with both the engine options in India. A similar setup is presently offered with the Ignis and the 2017 Dzire.