The Hexa's exterior quality matches its interiors. The seats are comfortable, there are no edges to hurt fingers or feet and there are luxuries inside few SUVs are currently offering (that sound system can win an award).

Indians love their roadtrips. In fact, we have been hitting the open road for years. A few of these were pilgrimages, some were trips up the hills and then there were the visits to the "hometown" in cars filled with babies, suitcases and lunchboxes. Ford actually looked into the numbers and the data was encouraging.

The 'Driving Habits Survey' found 8 out of 10 Indians were taking "short, recreational" trips at least once a month. That ties us with the Chinese and leaves the Aussies and their large pick-ups in the dust. And this despite worsening roads, high fuel prices and afternoons that seem to be getting hotter. 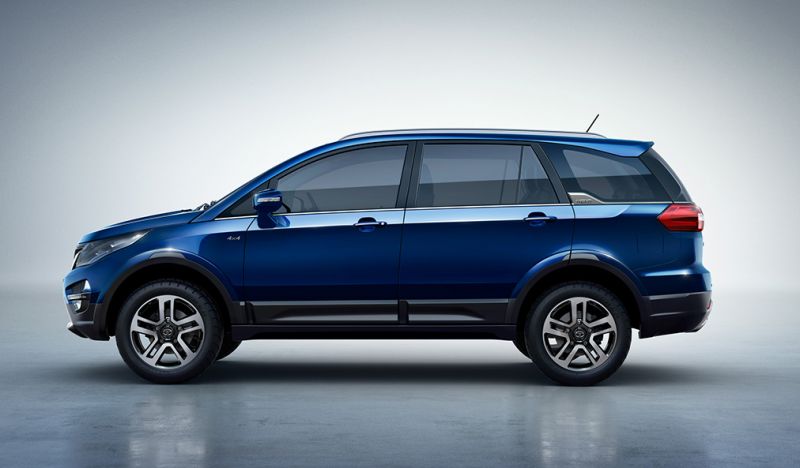 Into this motoring climate, lands Tata's flagship, the MV Hexa. Yes, it's massive - everything else on the road is smaller or is trying to get out of the way. It's over 15 feet in length and six feet wide. Tata last week, allowed the press to test the vehicle on Hyderabad's fast, clean Outer Ring Road, through its preposterous interior roads and on an off-road track. Here are our thoughts: 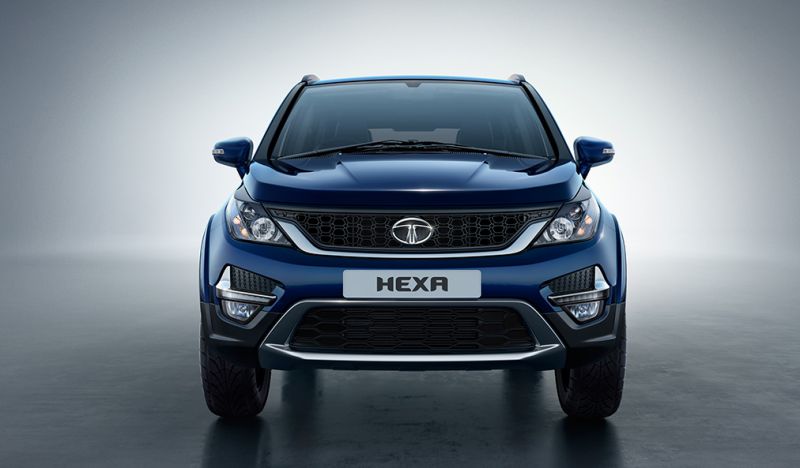 The manual is rather stiff and there are chances of landing the wrong gear. But that's something owners will soon get used to because the clutch presents a bigger problem - it just refuses to stay down and is eager is spring back up. Driving long distances on crowded highways then could prove tricky for both foot and back. 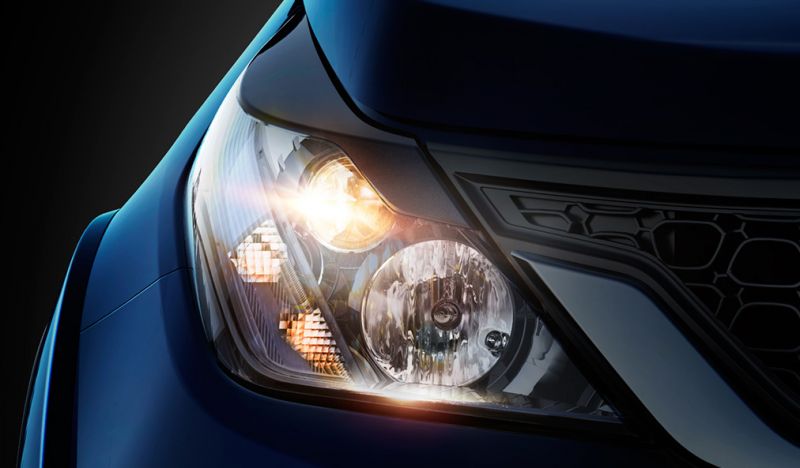 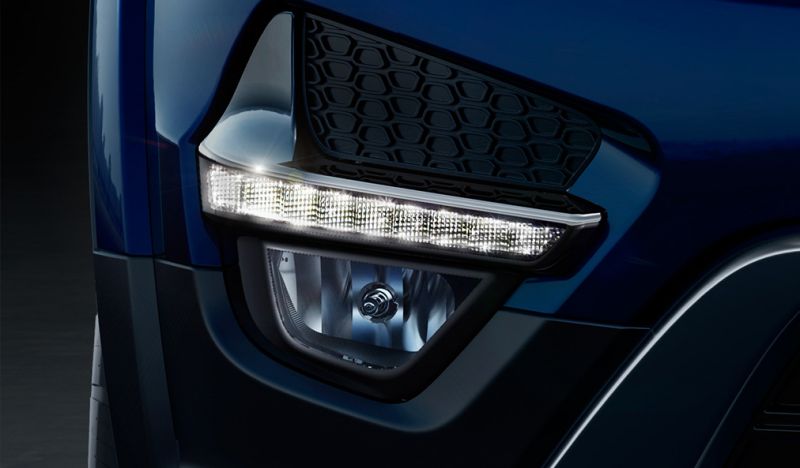 The steering is properly aligned with the pedals and visibility is as good as it can get. But the biggest advantage is the height. If you're planning to progress from a tiny hatch, the Hexa will absolutely blow your mind. You can finally see beyond tall cars, those annoying two-wheelers don't get close and Tata seem to have worked with wizards on the suspension because nothing traps this beast. 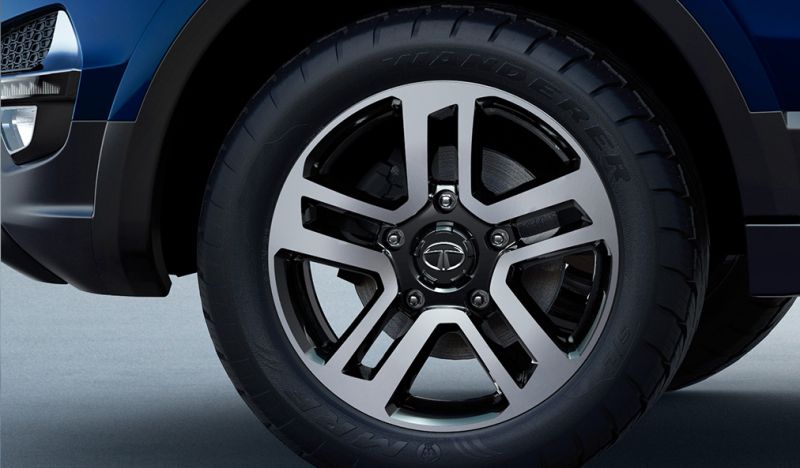 You can just ignore the bad stretches and gun this thing without caution. Manoeuvrability is the next highlight. You can occupy empty spaces between vehicles quickly and there's not a lot of weight on the wrists. One of the cars during the test had to reverse on a gradient and the driver had nothing worrying to report. 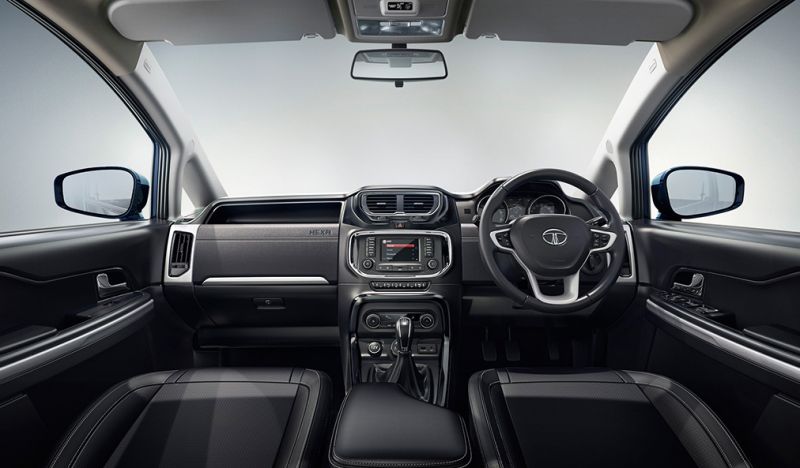 But the automatic is what you must consider. Try the auto after driving the manual and you'll realise what we're on about. Tata's engineers who were riding with the journalists - forming an interesting mix of spectacles and sunglasses - were smiling away at the 'oohs and aahs'. The automatics allow for what's being called 'racecar mode'. You slip the auto into sport and press the accelerator down for a few seconds. Everything after that is blur and noise. 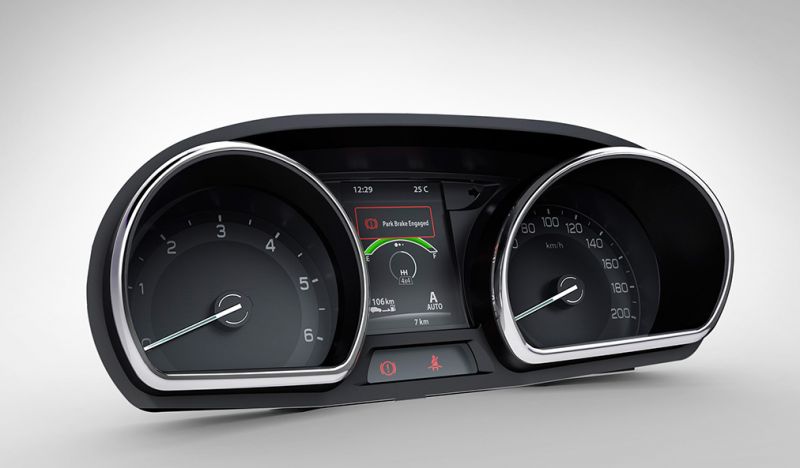 The engine keeps up the revvs and refuses to let the car ease. But at the same time, there's no shudder, no uncomfortable surges and nothing you won't be able to handle. This is Dr Jekyll and Mr Hyde by the same company that makes your office cab, this is hitting speeds upwards of 150 kmph and still feeling comfortable, this is gentlemanly driving through the tiniest streets and still managing a happy tune. You can almost feel the science that has gone into that gearbox because it's responsive, eager and more importantly, fool-proof. 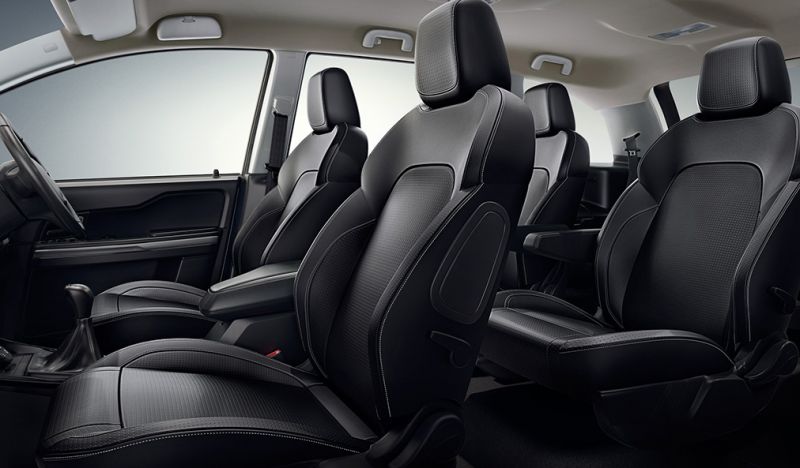 Which brings us to another observation. The automatics don't come with four-wheel drive. Now, the Hexa is large and most of its life will be spent ferrying colleagues and family through expanding cities and their shrinking roads. An automatic which could've done duty over weekend would've been an instant hit. Tata say they avoided an automatic four-wheel drive to keep costs low but there is a strong feeling within the motoring community that there's one coming. That gearbox is just waiting to be tested in the slush. 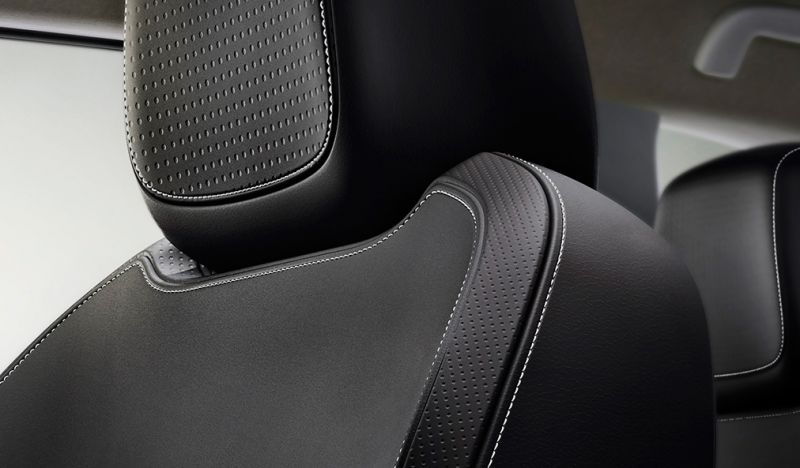 Very little of the drama outside gets through into the cabin. An off-road expert took one of the manuals through a wheel articulation test and inside, we had to be reminded that a tyre was off the ground. There were no sounds of the structure straining because of terrain and everything from the dash, to the seats remained firm despite the twisting. It must be mentioned that a few months ago, the same track had tested a bunch of Safaris - there was much violence. 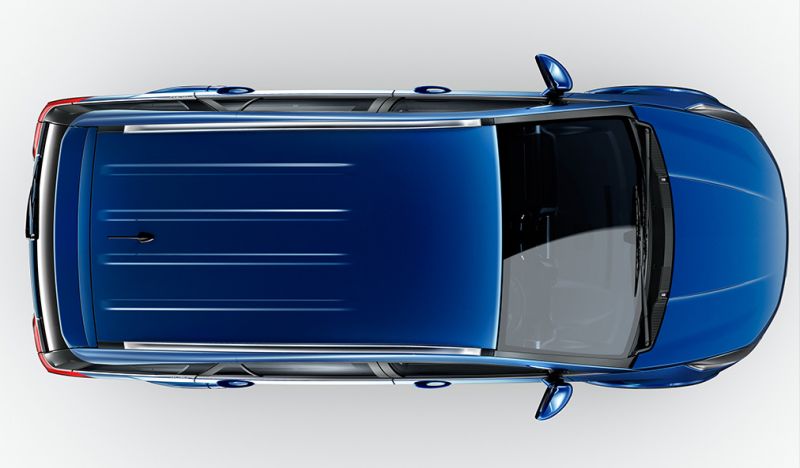 The Hexa's exterior quality matches its interiors. The seats are comfortable, there are no edges to hurt fingers or feet and there are luxuries inside few SUVs are currently offering (that sound system can win an award). We strongly recommend a test drive of the automatic with the 'captain seats' layout. It's majestic.

Also, the third row of seats is usable. Selfless relatives and annoying friends will be greeted with aircon vents, cupholders and excellent materials. It'll be a few hundred kilometres before you hear the first complaint.

The manual Hexa scores an eight and the automatic is an easy 9, on 10. We're unsure of the features on the variants as all the cars that were made available for the press drive were the top-of-the-line versions. But at its very base, this SUV is a promising product. The world's also unclear on the pricing - which is being guarded with Cold War levels of secrecy. Many hope the Hexa starts in the range of Rs 12 lakh and believe the highest variants will come to a rest somewhere on the Rs 17 lakh mark. An anxious wait has started. 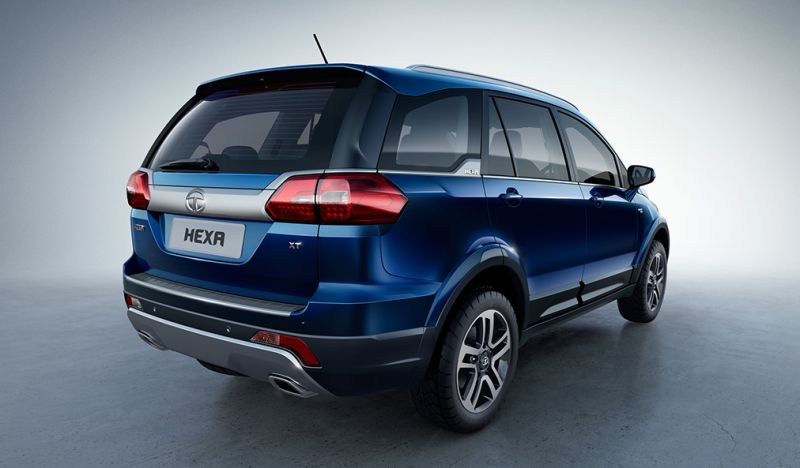 But what are the impressions after a fairly long drive? The Hexa is proof that a car can be fun and practical (remember that automatic?). Also, there are no wasted curves, there are no lines on this car that inexplicably end. The Hexa then, sets an impressive benchmark. It's topical, it's relevant and it has been tested over 8,00,000 kilometres. Because, and this is the most important highlight, it conveys this sense of solidness that very few cars can match. The shape of this thing has even achieved the very purpose of design - it draws you closer. Which is why since the Sierra, 25 years ago, the Hexa is perhaps the first car from Tata you would take a second glance at after you've shut the doors and walked 15 feet.

And you must also bear in mind this. The Hexa has picked up lessons from one of the oldest textbooks on luxury off-roading. The results certainly show.