The South Korean carmaker has revealed its plans of retaining a diesel powertrain in even the smaller cars.

You’ve waited long enough for launch of the Hyundai Venue but want to know which is the most value for money variant? We’ve answered just that here.

Maruti might have axed diesel engines out of its portfolio in the post-BS6 era but not its closest competitor, Hyundai. The South Korean carmaker has revealed its plans of retaining a diesel powertrain in even the smaller cars. Check out the details here. 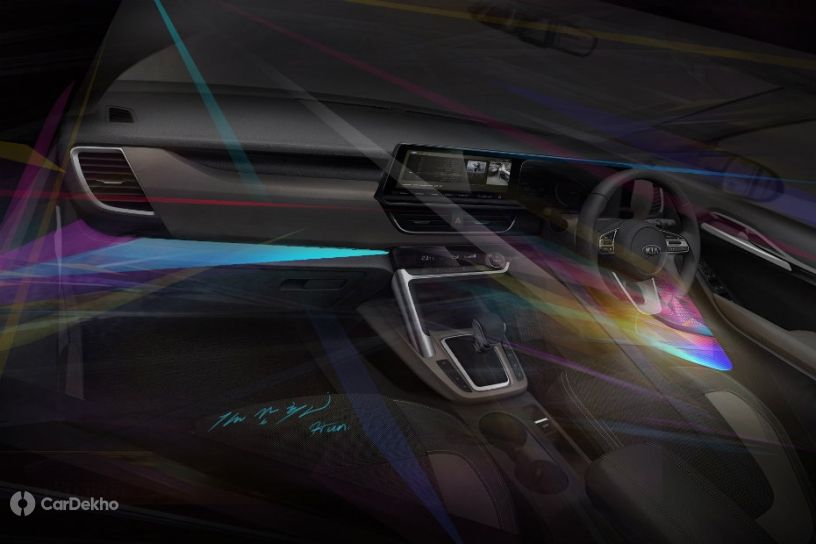 Kia has given us a glimpse of what the SP2i’s interiors could look like in the production form. The official interior sketches reveal some interesting details like a massive 10.25-inch touchscreen, the possibility of an AWD system and more. Here’s the entire dope.

Ford EcoSport is set to get yet another special edition-- Thunder Edition. It brings cosmetic upgrades at an expected lower price tag than its corresponding variants, what’s more? It might even replace the Ford EcoSport Signature variant. Don’t get what’s happening? Click here to clear the air. The Renault Triber has been one of the mysteries on the internet. Despite looking at numerous spy pics, it hasn’t be ascertained what body style will it carry. But Renault will be globally unveiling the Triber in India next month. Here is the date and other details.