Like its exterior, Maruti Suzuki will completely revamp the interior also.

The WagonR has enjoyed a consistent demand in the Indian market since its launch almost two decades ago. In fact, it is only the third car sold in India to breach the 20 lakh sales milestone. While the WagonR continues to remain a popular model in terms of sales numbers, Maruti Suzuki has now decided to launch an new version next year. 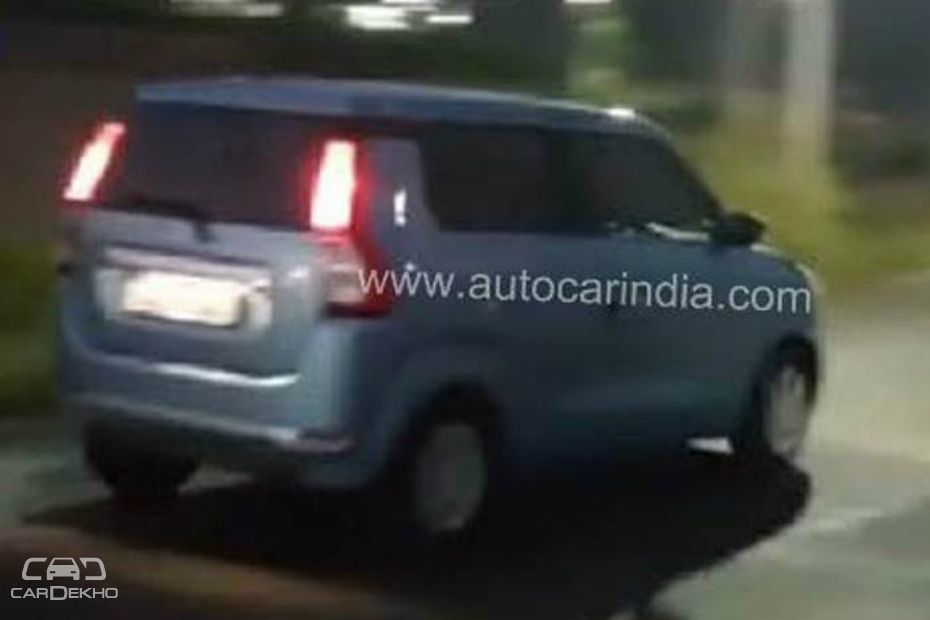 We can now confirm that the 2019 WagonR will be launched in India on 23 January next year. It is expected to be based on the Heartect platform that underpins cars like the Ignis and the Swift. Suzuki had revealed the Heartect platform-based new-generation WagonR in 2017, but the Indian version will be different from this one, which is on sale overseas.

The benefit of the new platform might mostly be in terms of cabin space on offer, which is likely to increase. That said, the WagonR will continue to be a 5-seater. On the outside too, we do not expect the WagonR to grow much. The new version of the WagonR will also be more feature-loaded. In terms of standard equipment on offer, expect features like ABS and dual front airbags to be on offer. The top-spec WagonR might get Maruti Suzuki’s SmartPlay infotainment system and features like rear parking sensors with camera, all-four power windows and electrically adjustable ORVMs. 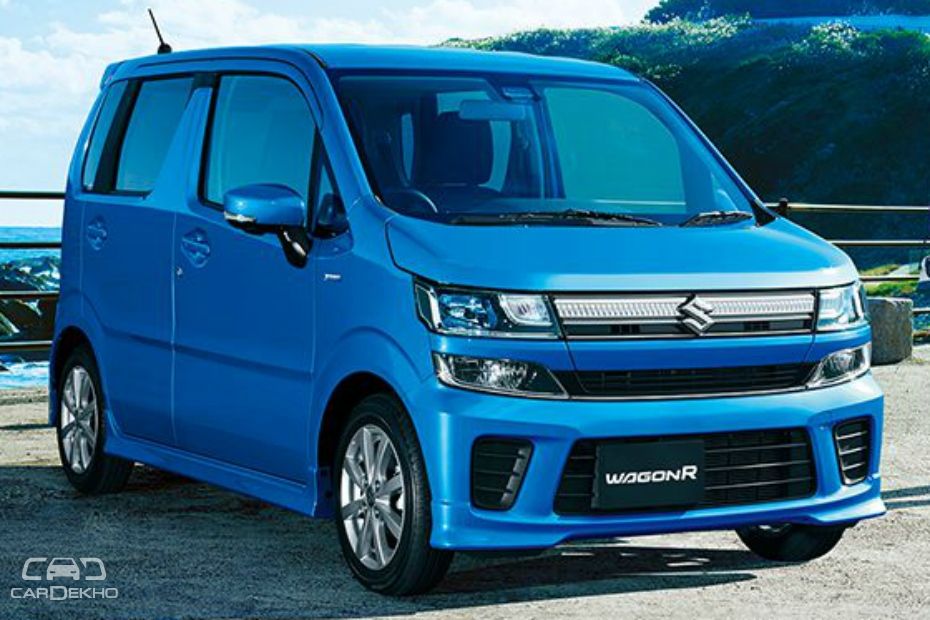 Maruti Suzuki is also testing an electric version of the WagonR in India. It’s based on the Heartect platform and looks like the WagonR Hybrid FZ, which is on sale in Japan. However, spy images of the conventional WagonR that is going to launch in Jan 2019 suggest that it won’t be based on the electric WagonR, and will look different too.

The WagonR is currently priced in the Rs 4.15 lakh to Rs 5.39 lakh (ex-showroom New Delhi) range. At this price, it rivals the likes of the Tata Tiago, Datsun GO and Hyundai Santro. The new version is likely to be priced in the same range as the current one. Stay tuned to CarDekho for more updates that will be revealed in the future.