Updated D-Max V-Cross gets substantial upgrades inside out and might get a new engine as well.

Launched in May 2016, the Isuzu D-Max V-Cross is all set to get a facelift next year in India. A test mule of the updated truck has recently been spied for the first time in the country. Already on sale overseas, the updated D-Max V-Cross gets substantial upgrades inside out and might get a new engine as well. 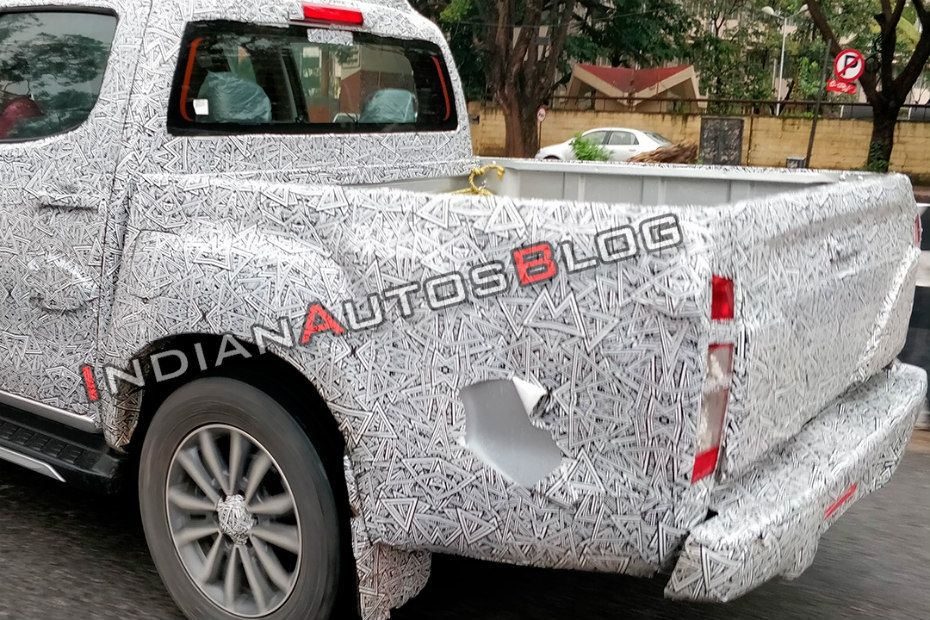 The 2019 V-Cross will receive a revised front profile with a redesigned grille and bumper. The rear profile will remain largely similar to that of the new range-topping variant which was launched earlier this year with a revised tailgate and rear bumper along with LED taillamps. It is also expected to receive bigger 18-inch wheels as seen on the test mule. 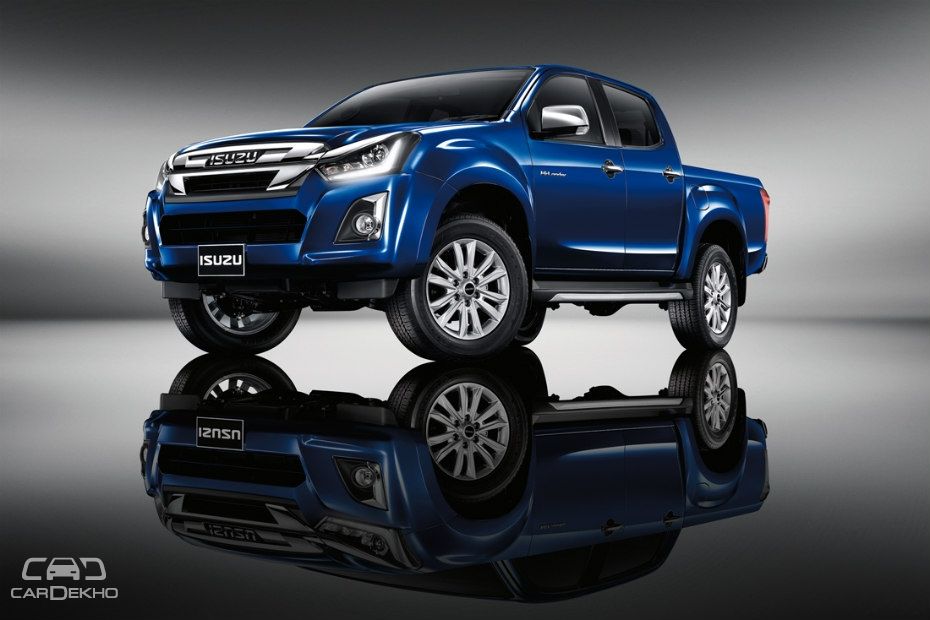 The 2018 model year V-Cross has already received features like Electronic Stability Control (ESC), Traction Control System (TCS), LED daytime running lights (DRLs), LED taillamps, cruise control, a 6-way power adjustable driver’s seat. On top of this, the facelift is expected to add a few more goodies like passive keyless entry with push-button start/stop and updated infotainment system among others. The interior will be carried forward with minor changes in the form of an updated instrument cluster and upholstery. 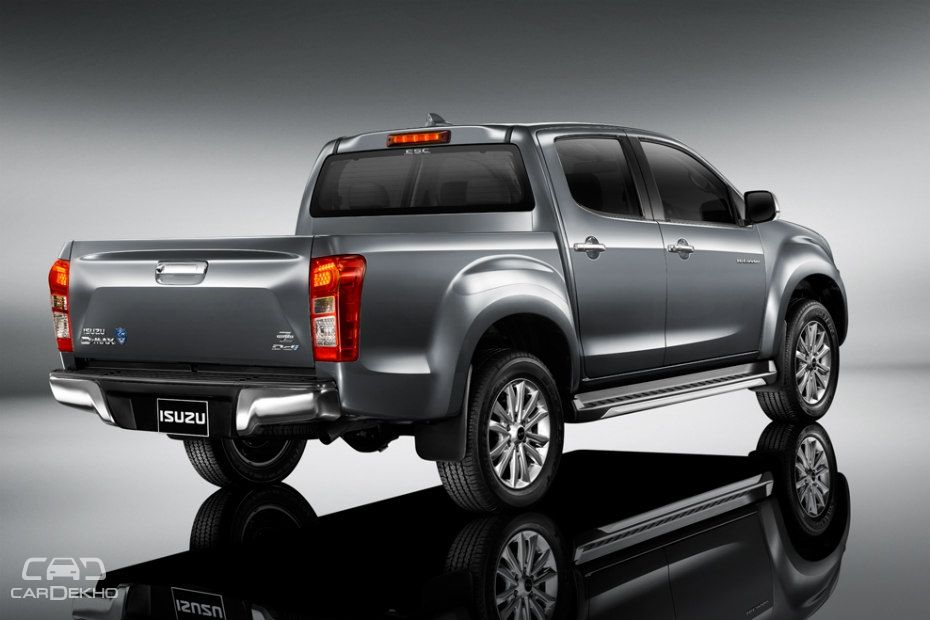 The biggest change, however, in the 2019 D-max V-Cross could be the introduction of a downsized, more powerful diesel engine like the Euro-spec and Asia-spec facelifts. The engine is expected to debut with the mu-X facelift in the country and is also BSVI ready. It is a 1.9-litre diesel that develops 150PS/350Nm in the Thai-spec pickup truck, mated to a 6-speed manual/automatic transmission. To put things into perspective, the current India-spec D-Max is powered by a 2.5-litre diesel engine, which is not upgradable to comply with BSVI emission norms. It puts out 134PS/320Nm, mated to a 5-speed manual transmission. 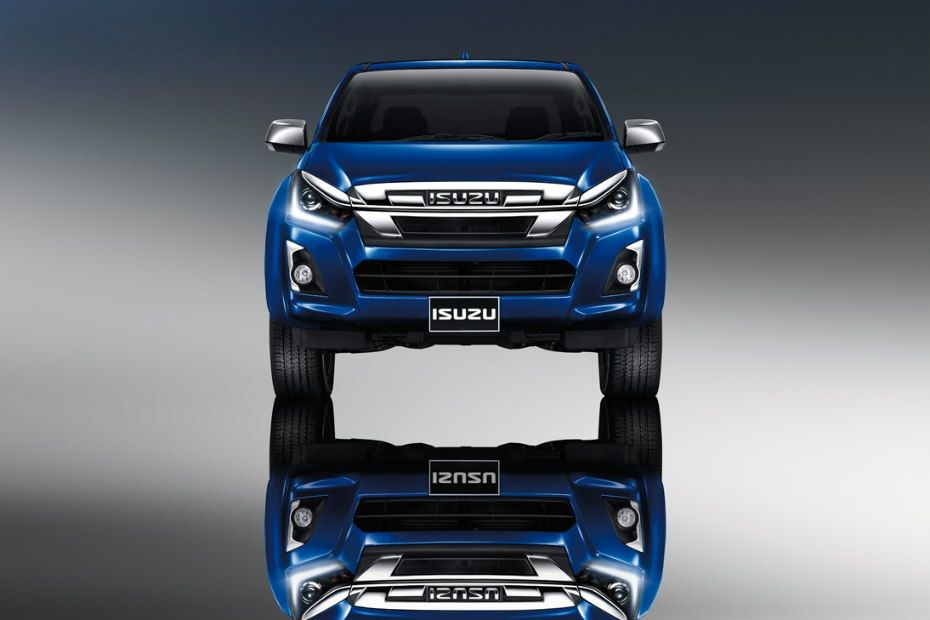