Renault has increased the prices of the Kwid 0.8 SCe after the launch of the 1.0-litre variant.

Renault is offering the newly launched 1.0-litre Kwid at an attractive price of Rs 3.83 – 3.96 lakh (ex-showroom Delhi). At this price point, it is the better deal in its segment as compared to the Alto K10 and the Eon. It only costs Rs 22,000 more than the equivalent Kwid 0.8 SCe. However, Renault has increased the prices of the Kwid 0.8 SCe after the launch of the 1.0-litre variant.

Here’s a quick look at how the prices have changed:

As you can see, while the lower variants are now dearer by around Rs 3,000, the top-end RXT and RXT (O) cost around Rs 3.5k-6.5K more. Incidentally, 70 per cent of the Kwid’s sales have been attributed to the top two variants. This is the 2nd hike in the Kwid’s prices as the government’s decision to levy a 1 per cent infra cess on small cars displacing 1,200cc or less in the 2016 Union Budget spiked the hatchback’s sticker price earlier this year.

While the Kwid does cost more now, it is unlikely to deter prospective customers from buying one. However, you may want to check out this road test to see if it’s time to upgrade in advance. 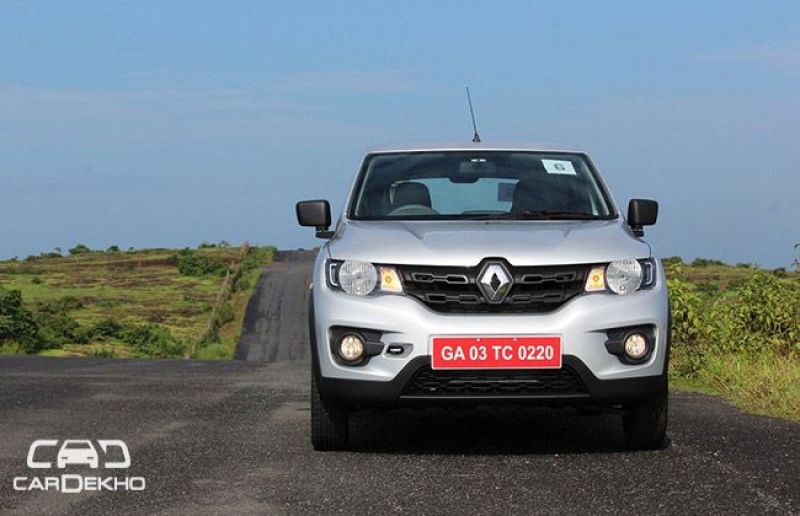 The Kwid’s new 1.0-litre motor shares its architecture with the existing 799cc unit. The engine makes a healthy 68PS of power and 91Nm of torque, and thanks to the car’s low kerb weight of 699kg, you get an impressive power-to-weight ratio of 97PS/ton. The ARAI-certified fuel economy is rated at 23.01kmpl. A 5-speed AMT will be added soon and dual-airbags and ABS are said to be in the works as well.