After introducing the 2017 Grand i10 facelift in February, Hyundai has now launched the Xcent facelift in the country. The new Xcent comes with cosmetic and mechanical changes along with additional features. Here are five things we like about the new Hyundai Xcent.

Distinguishable looks compared to the Grand i10 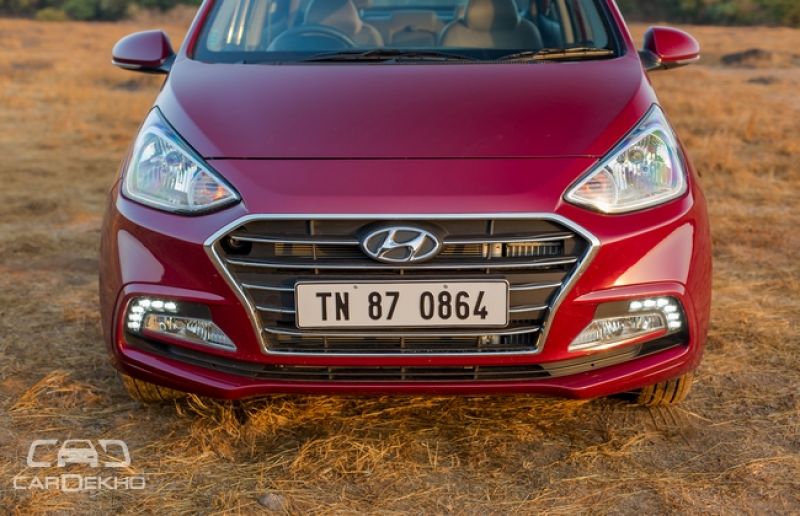 This time around, the Xcent not only looks noticeably different from the pre-facelift model, but also from the Grand i10 as well. Both the updated cars feature Hyundai’s latest cascading grille. But in the Xcent, the grille features horizontal chrome slats, whereas the hatch comes with a mesh pattern. A similar grille pattern is seen in the Elantra and the upcoming 2017 Verna as well. Further, the all-new Verna-inspired bumper in the Xcent makes it look wider as opposed to the Grand. All in all, with this update, the Xcent is trying to be in line with other Hyundai sedans rather than following its updated hatch counterpart, which was the case with the pre-facelift model. 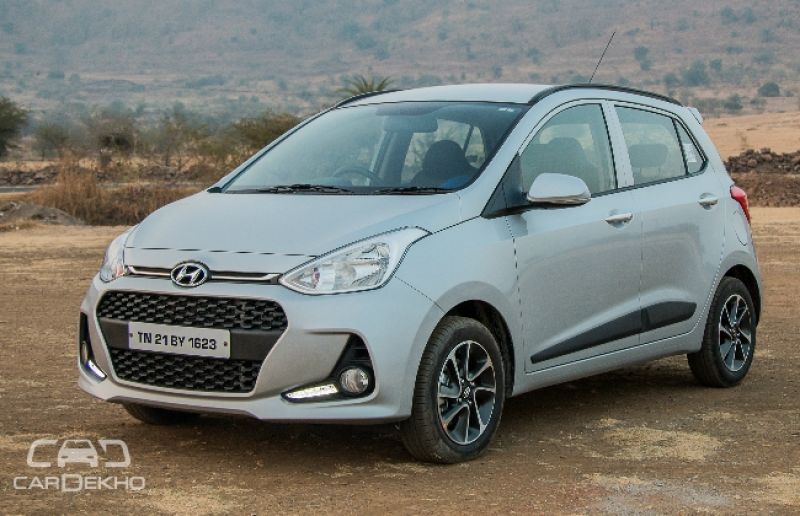 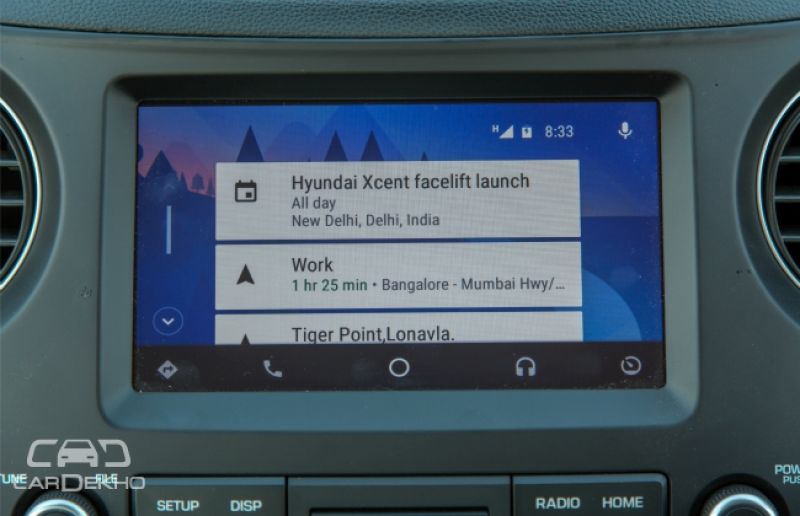 Like the Grand i10, the 2017 Xcent gets Hyundai’s latest 7.0-inch infotainment system, which supports both Android Auto and Apple CarPlay along with Mirror Link connectivity. Apple CarPlay and Android Auto really come in handy as they put a simplified user interface of your iOS or Android-based smartphones over the car’s infotainment system. There are very few cars in the sub-10 lakh bracket which offer these two smartphone integration options in a single package. Just to put things into perspective, except the Ignis, none of the Maruti Suzuki offering comes with both Android Auto and Apple CarPlay - only the latter is offered. 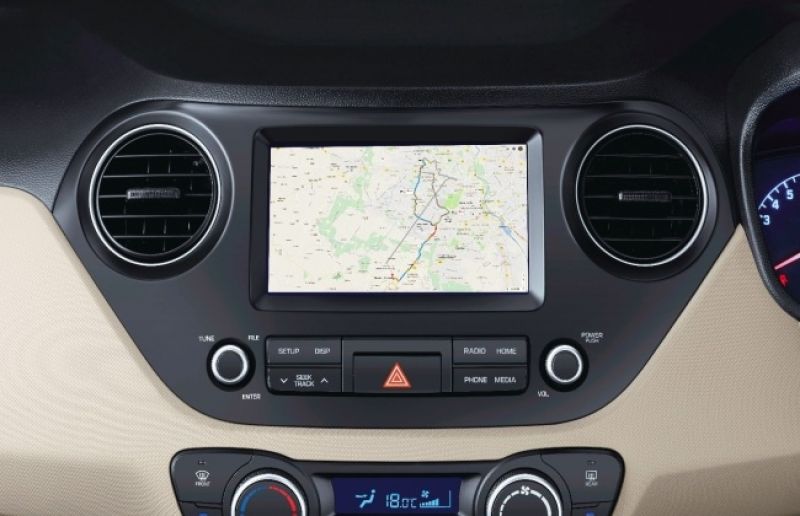 The new 1.2-litre, three-cylinder diesel engine in the 2017 Xcent offers 3PS power bump and a considerable 10Nm torque boost over the previous 1.1-litre oil burner. The 1.2-litre CRDi is rated at 75PS and 190Nm, which puts it on par with most of its rivals, which are using Fiat’s 1.3-litre MultiJet diesel. 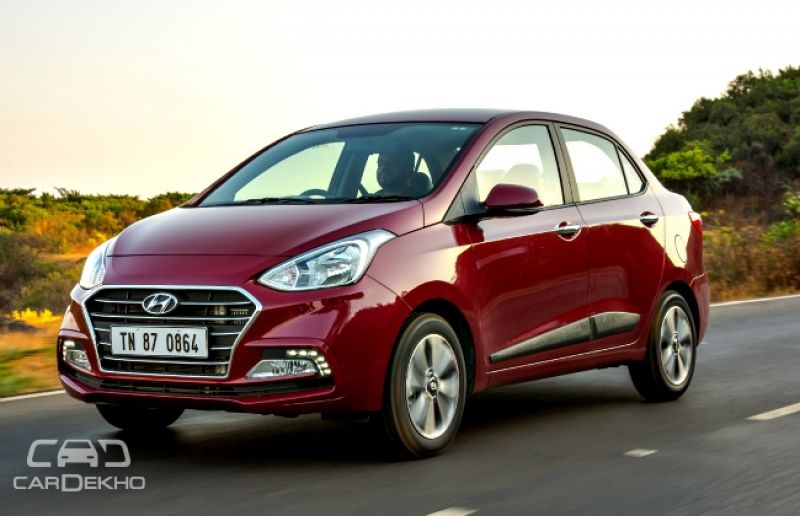 One of the most loaded compact sedans in its segment

Since 2014, when it was launched in the country, the Xcent has been one of the most loaded value-for-money offerings in the sub-4m sedan space. Now, with this update, the Xcent has elevated its package with goodies such as the LED daytime running lights and 7.0-inch infotainment system with smartphone-based navigation along with its existing long list of features – push button start-stop, cooled glove box, rear AC vents, rear parking camera, diamond-cut alloy wheels and others. 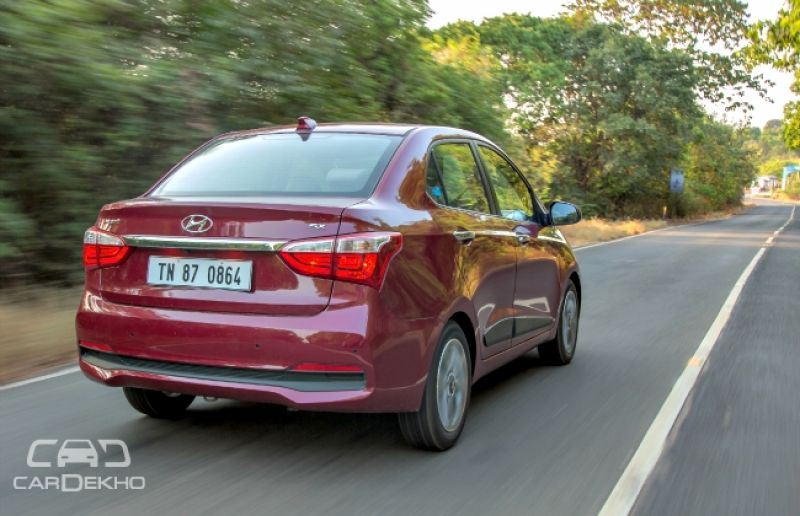