Tata will look to utilise the expertise of its subsidiary, Jaguar Land Rover, which is developing its own autonomous car technologies.

Adapting itself to the changing automobile world, Tata Motors will soon introduce driver-assistance features in its models. The Indian carmaker is currently eyeing collision avoidance and automated parking technology to incorporate in future cars.

"There's clearly a movement globally towards more and more autonomy and eventually autonomous cars will come. It's important for us in India to understand the technologies behind that [autonomous driving] and that it will come into our market gradually," said Mr. Tim Leverton, head of advanced and product engineering at Tata Motors, while conversing with Business Standard. 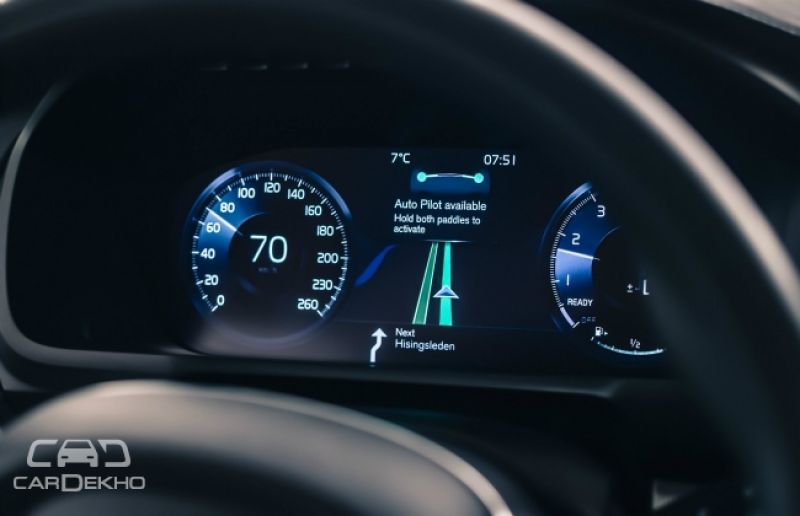 Carmakers such as Tesla, Volvo and Volkswagen are pushing autonomous features in their cars, with Tesla being the pioneer. Volvo recently unveiled its plan to conduct autonomous driving tests in China. Tata will look to utilise the expertise of its subsidiary, Jaguar Land Rover, which is developing its own autonomous car technologies, and to benefit from the competence of Tata Consultancy Services (TCS) in the field of robotics.

The Indian giant believes that the barrier to introducing autonomous features is economics and not the non-availability of technology. Elaborating on this, Mr. Leverton said, "We've proven [the usability of] that [electric] technology, but the barrier is the economics. The infrastructure for charging and supporting that in India is not there yet. What's more attractive in the shorter term is hybrid and we're at advanced stages with our commercial vehicles here. We've now got our first orders for hybrid buses."

The Indian carmaker is justified in saying that since, whenever you opt for such features, the cost of the vehicle shoots up. For instance, LiDAR (Light Detection and Ranging), a technology used in autonomous cars to build a three-dimensional map of its surroundings, adds around $30,000 (roughly Rs. 20 lakh). So even if you are buying a car worth Rs. 40 lakh, the cost of the specific technology is almost 50 per cent of it. Therefore, it is quite likely that you will not opt for it.

With all the research and development going on, we are optimistic regarding the reduction of prices for such features. What remains to be seen is whether, over time, automakers will be able to sufficiently reduce the hefty sum associated with these technologies.