So, while we have already compared the two SUVs on paper, let’s see how they fare in the real world conditions.

Earlier this year in January, Tata took the mid-size SUV segment by a storm by launching the Harrier at a very competitive price. While it naturally rivals the likes of the Hyundai Tucson and the Jeep Compass, it's low pricing also puts it against the best-selling compact SUV in the country, the Creta. So, while we have already compared the two SUVs on paper, let’s see how they fare in the real world conditions.

Before diving into the real-world figures, let’s take a look at what the two SUV’s house under their bonnet. 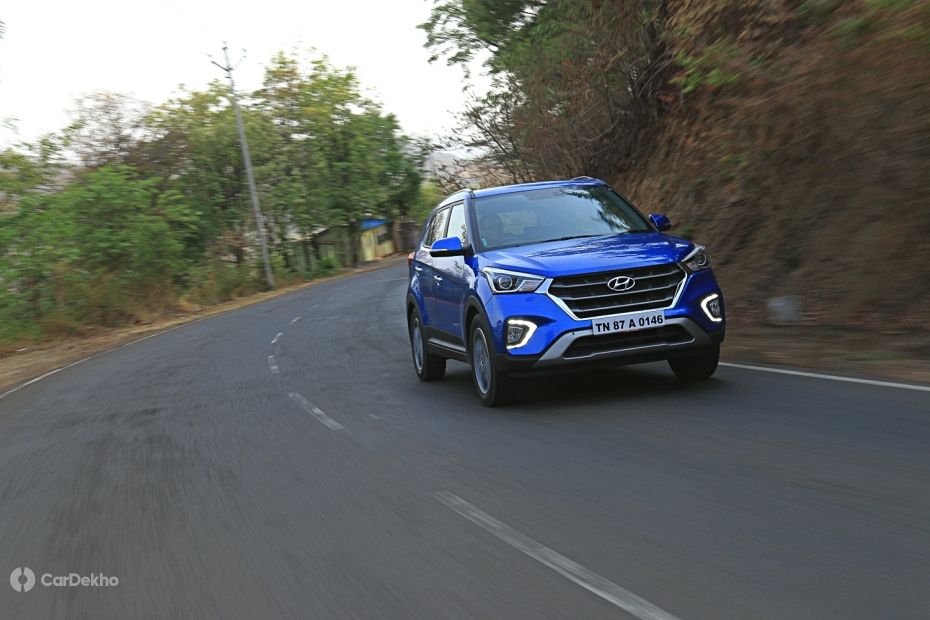 The Hyundai Creta is quicker than the Harrier by over a second to hit the 100kmph mark. However, when it comes to in-gear acceleration, it’s the Harrier that takes the lead. It is quicker than the Creta by 0.73 seconds in the 20-80kmph stint, while a whole 2.2 seconds quicker in the 40-100kmph run. On the move, that would make overtaking slow moving traffic relatively easier. 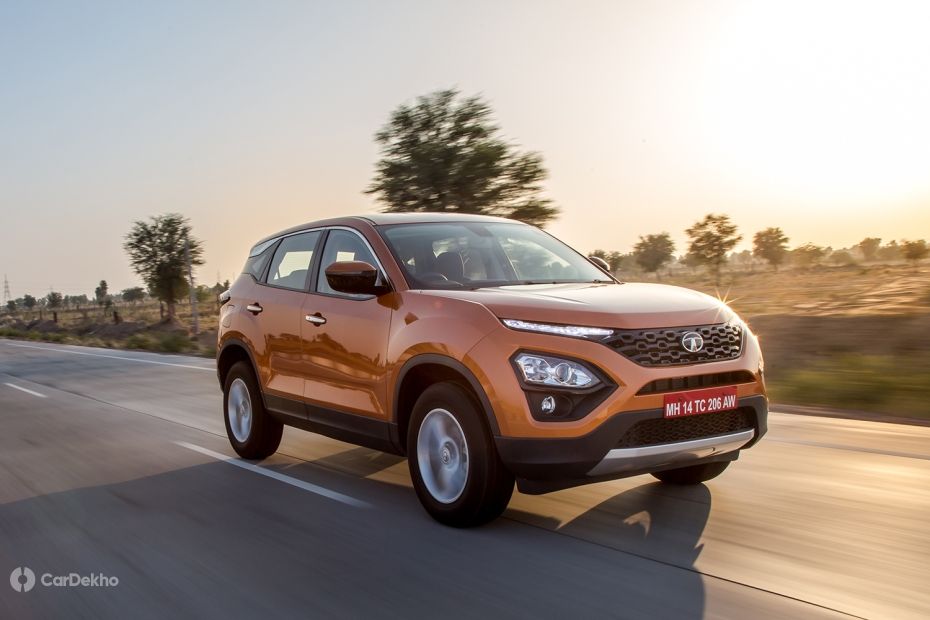 As far as the braking equipment is concerned, both the SUVs get disc brakes at the front and drum brakes at the rear. However, it’s the Creta which takes the shortest distance to come to a halt. The reason behind the Harrier’s longer braking distance could be its higher kerb weight. Unfortunately, neither of the carmakers have revealed the kerb weight of their respective cars, leading us only to assume that the Harrier is heavier owing to its bigger size. 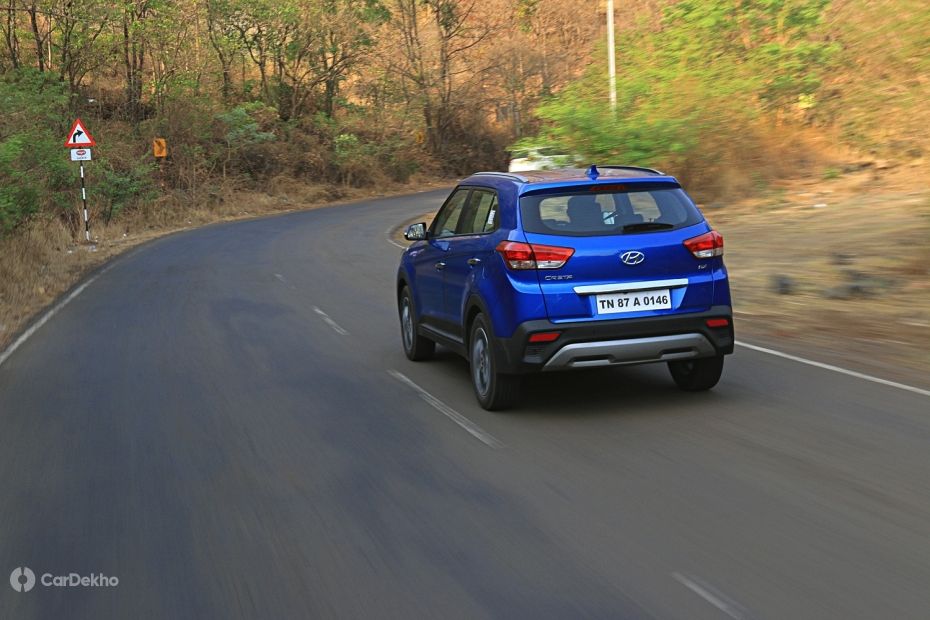 Let’s take a look at this in terms of fuel expenses. Here’s how much you’ll have to spend if you plan to clock an average of 1000km every month based on three different driving patterns (based on real-world fuel efficiency figures listed above). The calculation has been done considering the price of a litre of diesel at Rs 70.

From the above table, the difference between the running cost of two SUVs goes upto Rs 1305/1000km, that’s over a rupee per km!

So, if you are planning to do frequent long distance journeys with your new SUV or have high usage, the Creta should be your choice. For a running of 50,000km, you’ll spend around Rs 65000 more on fuel in the Harrier compared to the Creta. 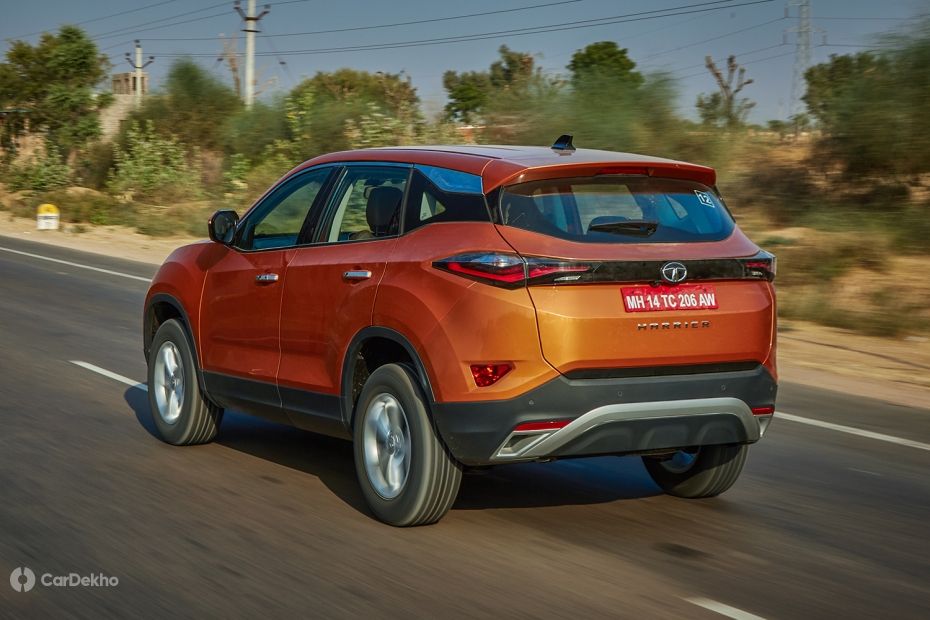 Verdict: Given the Harrier’s in-gear acceleration, it will be a more relaxed cruiser than the Creta. However, the Creta will be more frugal overall. So if your daily average running is high and you’re choosing one of the SUVs, the Creta should be a good choice.