The Compass Limited 4x4 variant was spotted with an auto gearbox recently.

Jeep recently launched the Compass Trailhawk in India, a true-blue off-roader that would easily be at home off the road as much as it is on it. However, Indian buyers had been waiting for it mostly for its diesel-auto powertrain combo rather than its off-roading prowess. 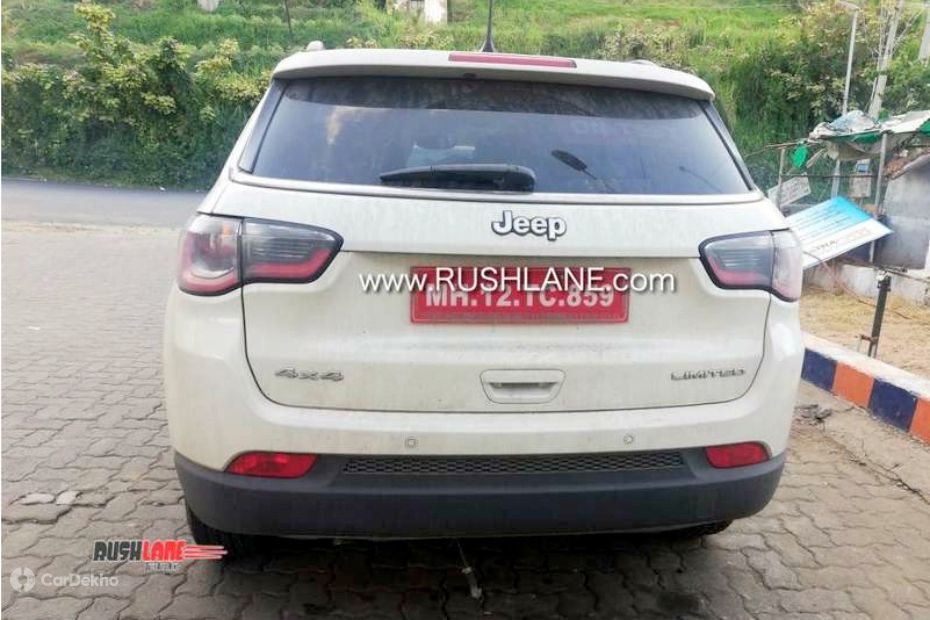 And it seems that future is near as test mules of the same have been spotted on public roads. Spy shots of a Limited variant with a 4x4 badge at the rear revealed not just an automatic gearbox but also a bigger 8.4-inch touchscreen, a 7-inch multi-info display (MID), an all-black cabin and cruise control. These features were previously offered only in the Limited Plus and Trailhawk variants of the Compass.

While the automatic gearbox is new for the Limited variant, it will use the same 2.0-litre diesel engine that powers other diesel variants of the Compass. It churns out 173PS of max power and 350Nm of peak torque. In the Trailhawk this engine is BS6 compliant, something we expect will also be the case with the Limited automatic variant.

With the new automatic variant already spotted testing, we expect Jeep to launch it here around Diwali this year. With the new feature additions, expect the upcoming Limited (automatic) variant to carry a premium of Rs 1 lakh to Rs 1.5 lakh over its manual counterpart. 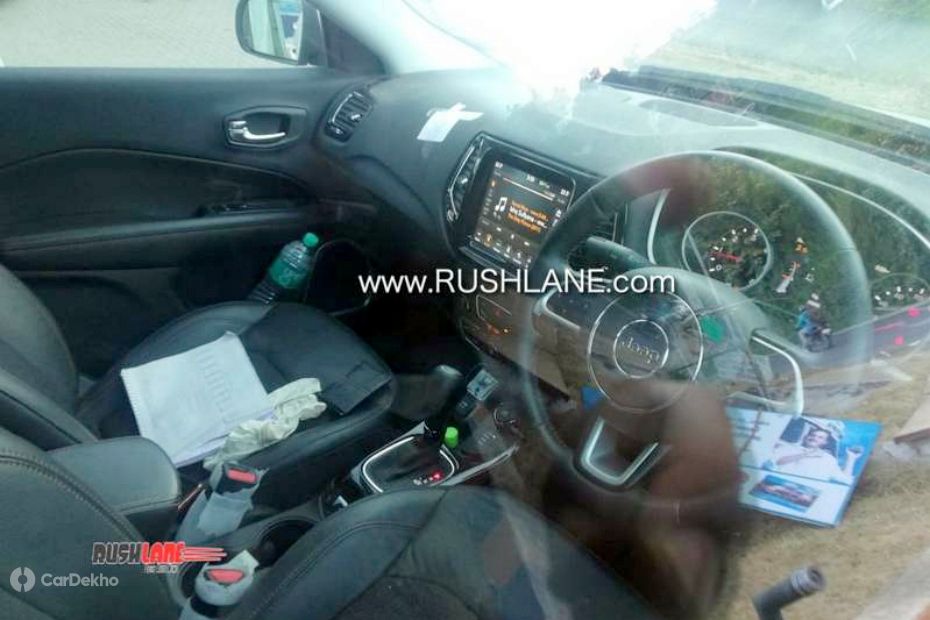