Renault Triber colours could be similar to Kwid

The Renault Triber will feature a 1.0-litre, 3-cylinder petrol engine which churns out 72PS of power and 96Nm of peak torque

The Renault Triber made quite a splash at its global unveil in Delhi last week. It brings several firsts to the midsize hatchback space, such as modular seating and then some. We have seen the Triber in the flesh and we must say that it looks quite appealing. And when it comes to a car’s appeal, the paint job has a lot to do with. In the official release, the Renault Triber is seen in five shades, but their names are yet to be announced. That said, most of these colours are similar to the ones on the Kwid, so it’s safe to assume that the names could also be similar to the latter’s: 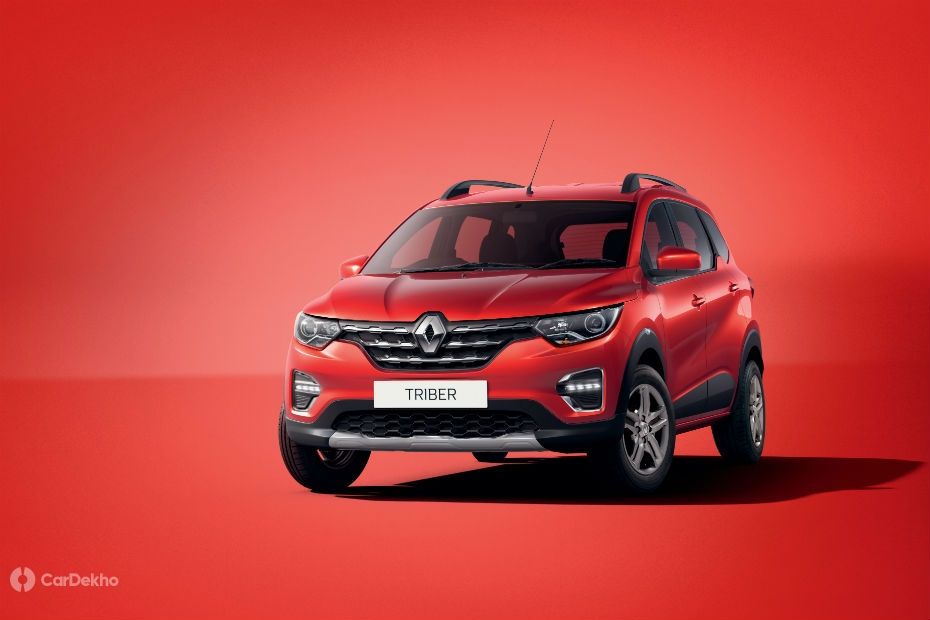 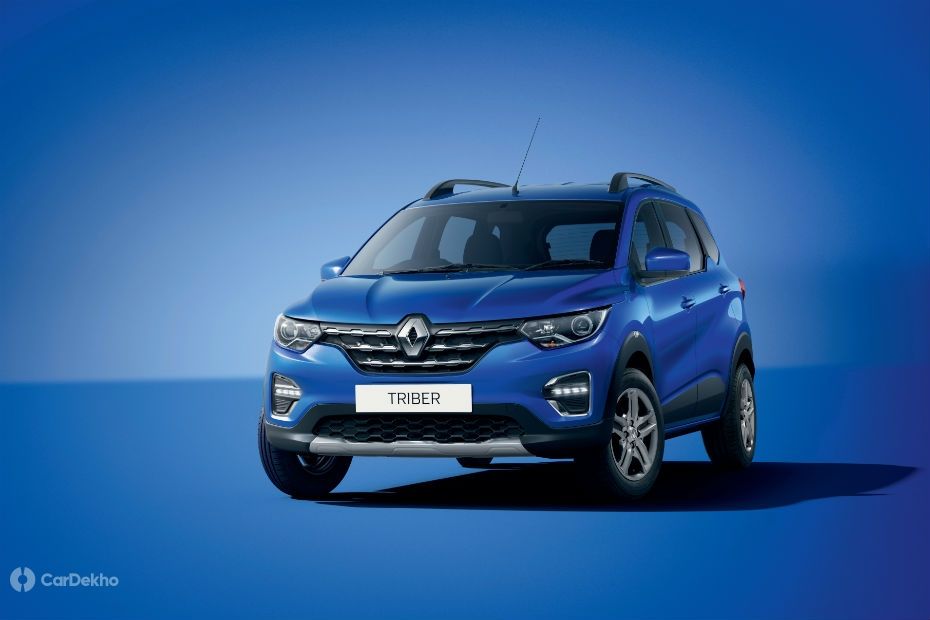 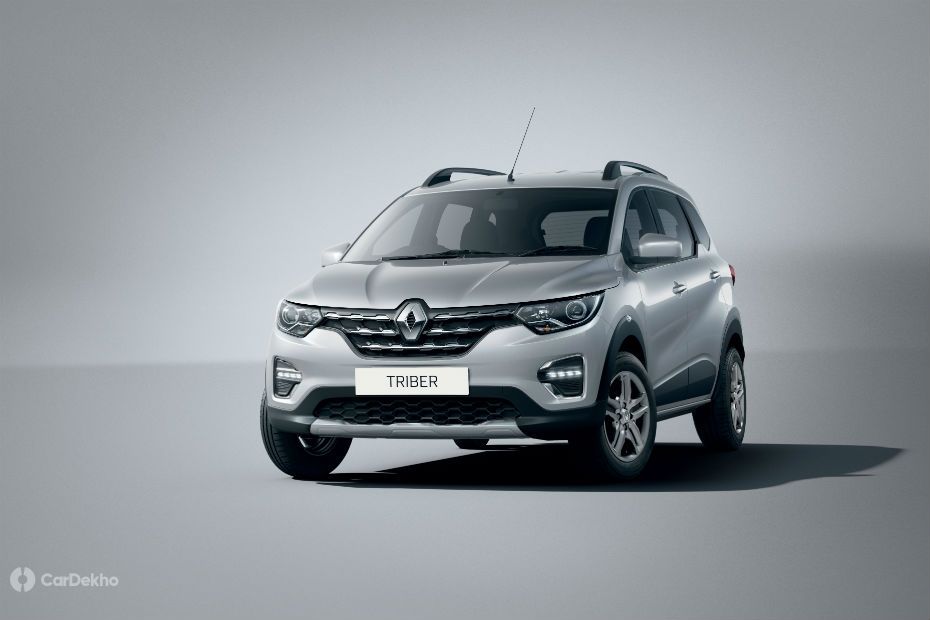 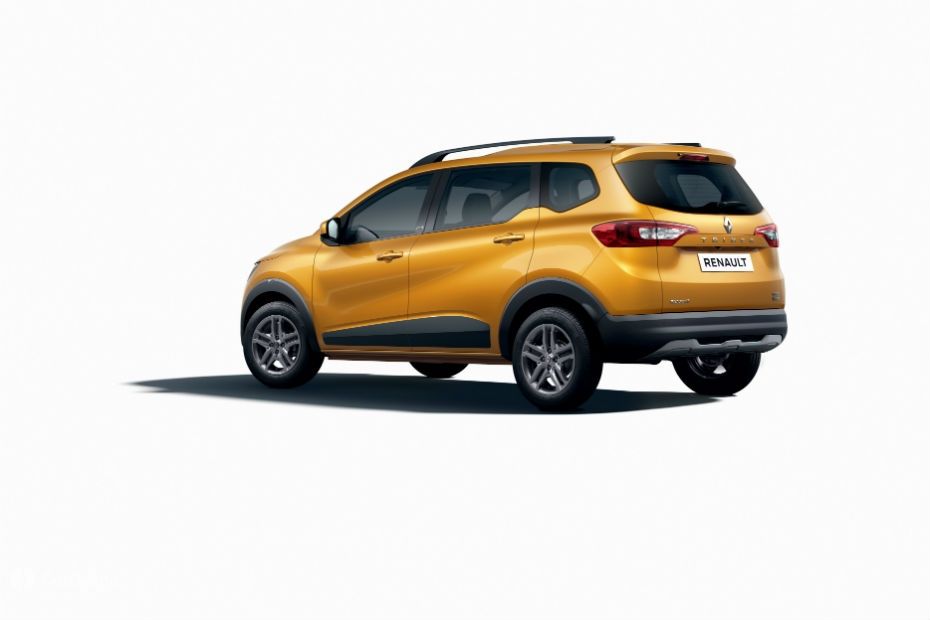 On the inside, the Renault Triber features a dual-tone dashboard finished in black and ‘Greige’ (grey+beige) with some silver and chrome accents. The Renault Triber packs in some unique features for the segment, which include an 8-inch touchscreen infotainment screen with Apple CarPlay, Android Auto, a refrigerator, completely removable third-row and dedicated AC vents for all three rows.

The Renault Triber will feature a 1.0-litre, 3-cylinder petrol engine which churns out 72PS of power and 96Nm of peak torque. It will be available with a 5-speed manual and an optional 5-speed AMT gearbox. With prices expected in the range of Rs 5 lakh to Rs 7 lakh, the Triber will rival the Maruti Swift, Hyundai Grand i10 and the Ford twins- Figo and Freestyle. If you are planning to buy one, then the launch is expected in July 2019.

After UP, Rajasthan restores 8-hour working in factories