Audi has introduced Lifestyle Edition models of the A4 and Q7 in India. These models don’t come with any major cosmetic changes or powertrain upgrades but instead get more equipment over their standard models.

Apart from the standard equipment that you get on both the cars, here’s what the Lifestyle Edition offers additionally: 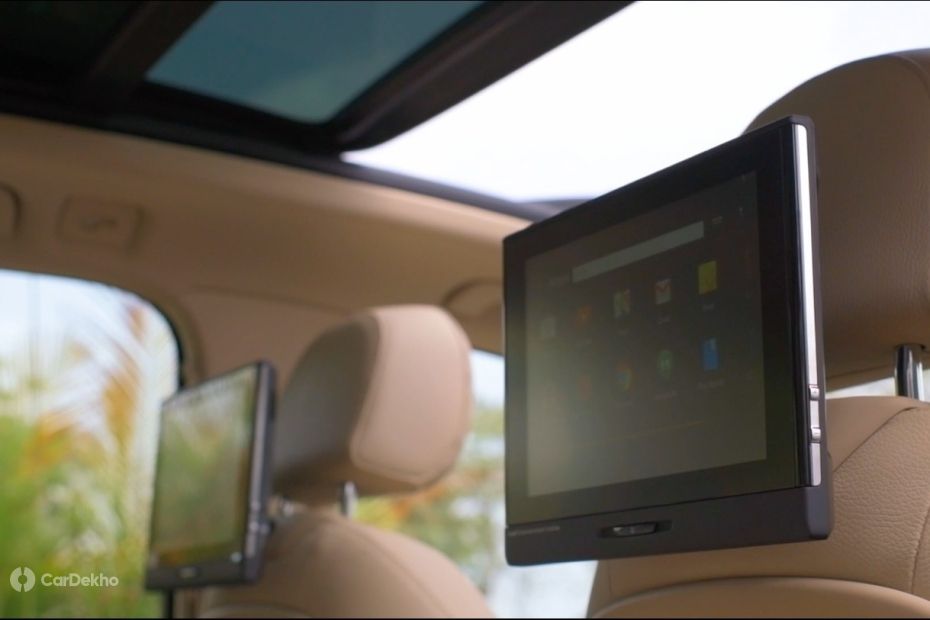 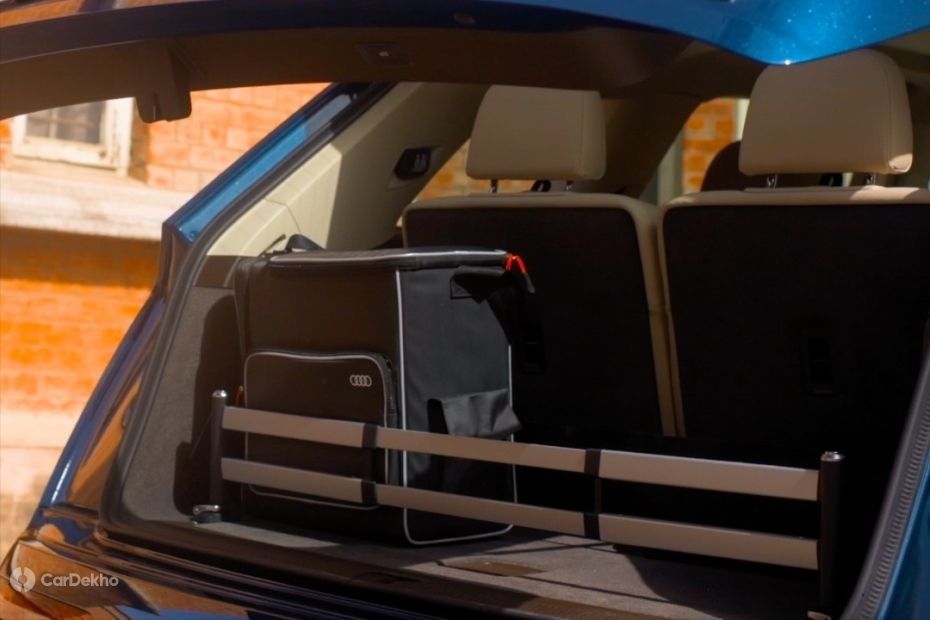 The prices of the Lifestyle Edition and other variants of the petrol A4 and petrol Q7 are as follows: 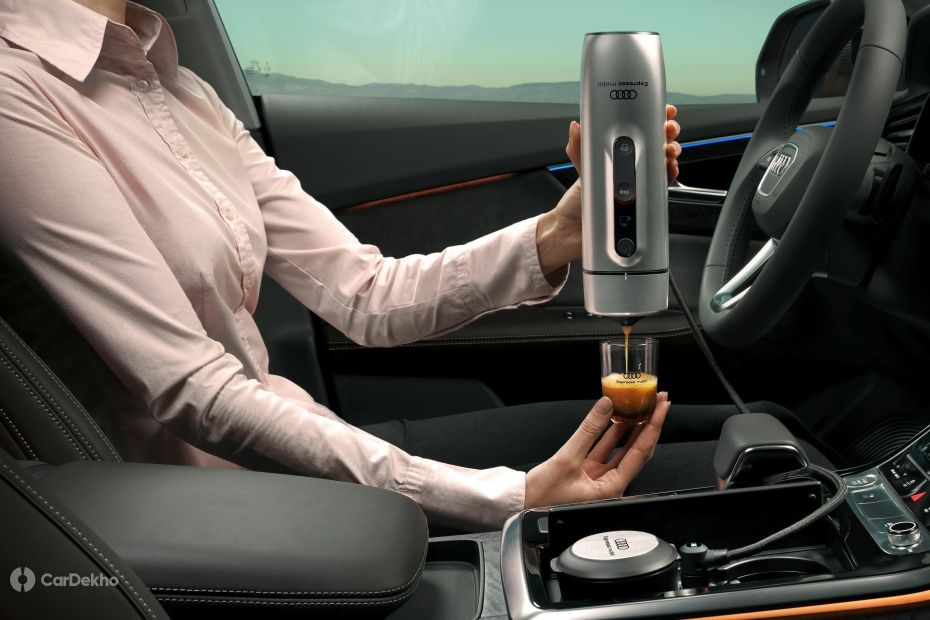 Audi had previously introduced the Lifestyle Edition of the A6 in India, and the standout feature on that model was also the rear seat entertainment system. We would have loved it if Audi had offered similar editions on its diesel-powered cars as well, as the rear seat entertainment system would be particularly useful for buyers who mostly sit at the back and do long distances in their cars. Won’t you buy a diesel car if you’re chauffeur-driven and travel in your car a lot?

Anyway, let us know your thoughts about the Lifestyle Edition models from Audi in the comments section below.