Grand i10 will be offered only with 1.2-litre petrol engine with a 5-speed MT.

The Hyundai Grand i10 Nios has now been launched and the second-gen Grand i10 continues to be on sale. However, the older model now gets a petrol-manual powertrain in limited variants only, like we said it would. The Nios is priced between Rs 5 lakh and Rs 7.99 lakh while the revised prices for the older model have not been announced yet. This is the same move that Hyundai did when it launched the Grand i10 in 2013 and kept the original first-gen i10 on sale for a few years after.

Also read: Hyundai Grand i10 Old vs New: How Different Is The New Nios?

Hyundai will not continue offering the older Grand i10 model with a diesel engine or an automatic variant with the petrol engine. The two mid-spec Magna and Sportz variants are likely to be on offer, powered by the existing 1.2-litre petrol engine mated to a 5-speed manual transmission, producing 83PS and 113Nm. Hyundai could offer a BS6-compliant iteration of this engine, as seen on the Nios. 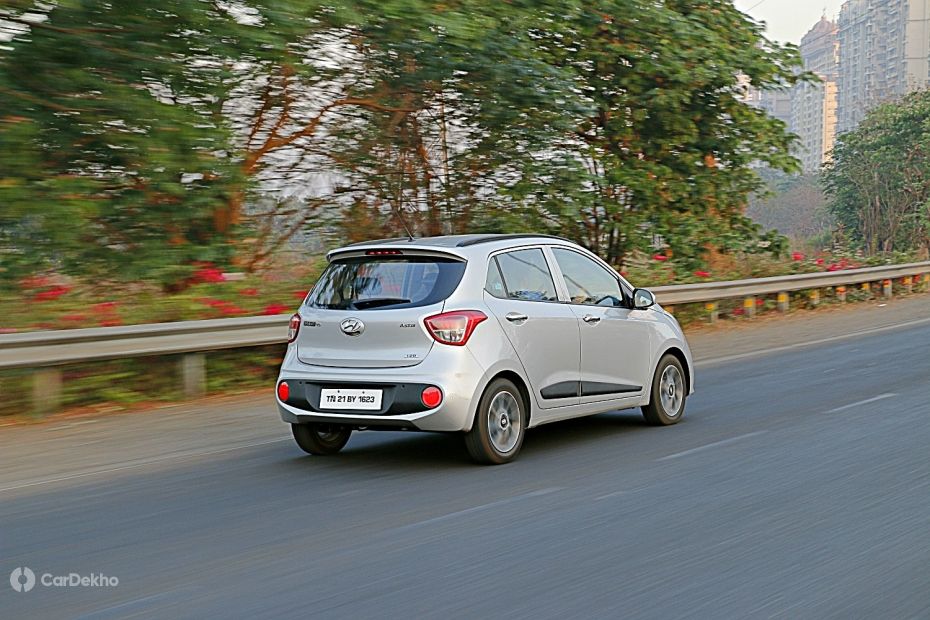 At present, the Magna and Sportz retails between Rs 5.83 lakh and Rs 6.17 lakh (ex-showroom New Delhi). Being positioned below the Nios, it could receive a price cut as Hyundai already is offering heavy discounts on the Grand i10. The manual Magna and Sportz variants of the Nios, for instance, are priced at Rs 5.84 lakh and Rs 6.38 lakh (ex-showroom India).

It will continue to be offered with features such as dual front airbags, ABS with EBD, rear parking sensors, rear AC vents, an audio system and manual AC. That said, it certainly will not be as loaded as the Grand i10 Nios.