Let’s compare the 2018 Ciaz with the popular Honda City and find out which of these two sedans you should go for.

Maruti Suzuki introduced the 2018 Ciaz on August 20. The refreshed C-segment sedan gets a lot more features than before and seems to be in a better position to take on its rivals. So, let’s compare the 2018 Ciaz with the popular Honda City and find out which of these two sedans you should go for.

But before diving into the variants, let's take a look at how these sedans fare against each other in terms of dimensions and powertrain. 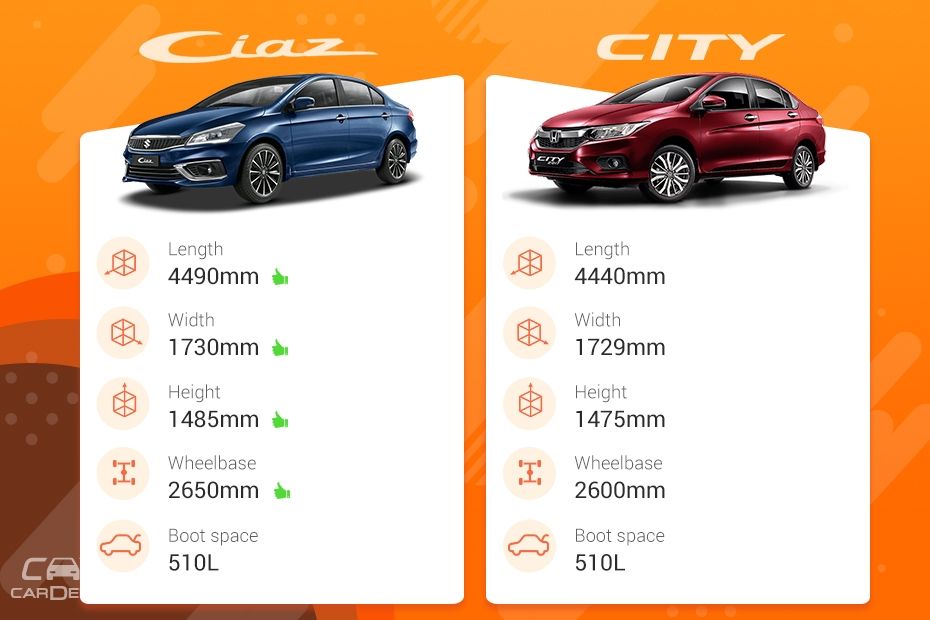 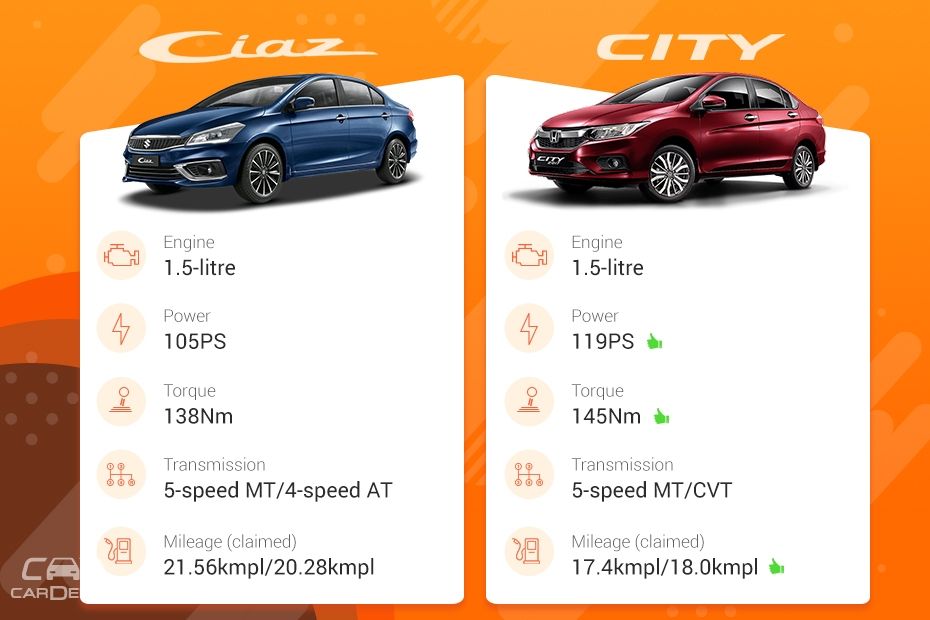 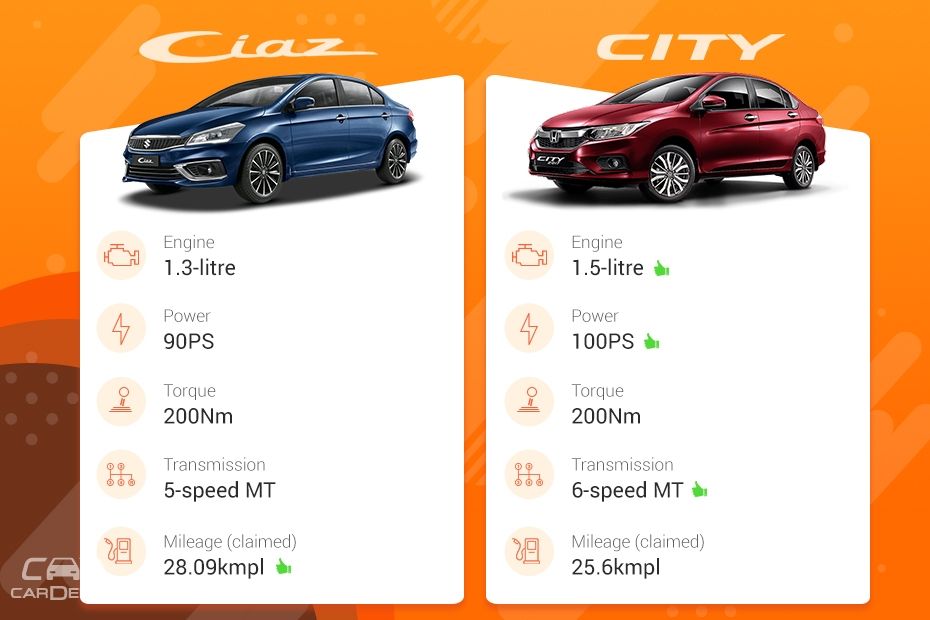 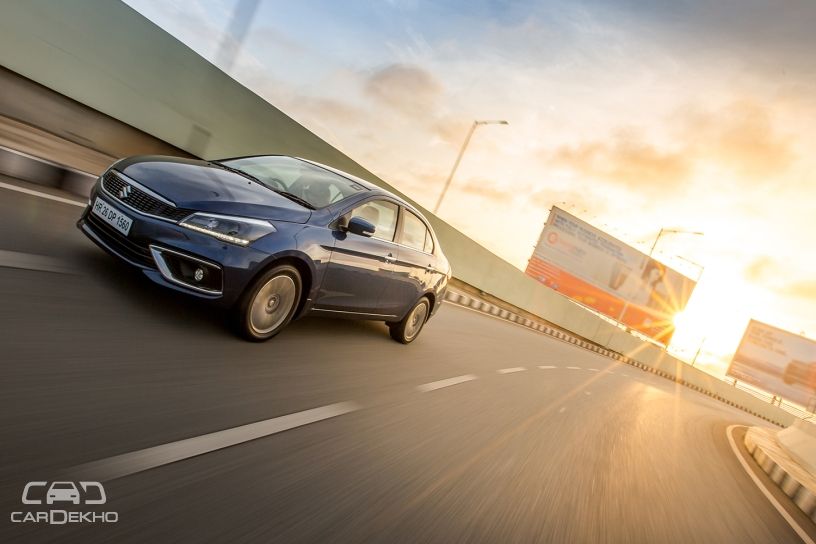 Petrol: Considering the price difference, only three variants of the sedans are comparable.

What does the City S get over the Ciaz Delta: LED DRLs.

Verdict: The Ciaz would be our pick here. For a small premium of Rs 3,000, the Ciaz is way more equipped than the City, both in terms of safety as well as comfort and convenience features. 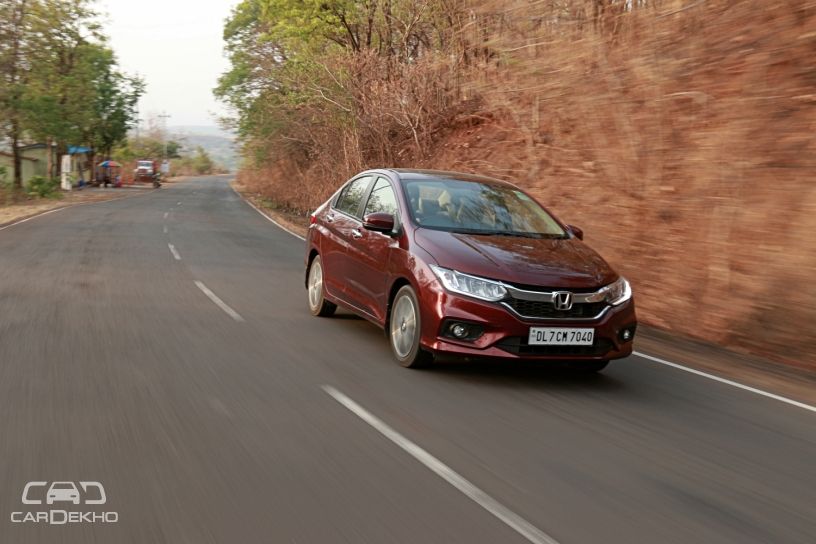 What does the City SV get over the Ciaz Zeta: None

Verdict: The Ciaz continues to be our pick here as well. Despite being the more affordable of the two, the Ciaz is way more equipped than the City, thus offering great value for your buck. The Maruti sedan also gets adjustable rear headrests, which is very useful if you are going to spend a lot of time in the back seat of the sedan. 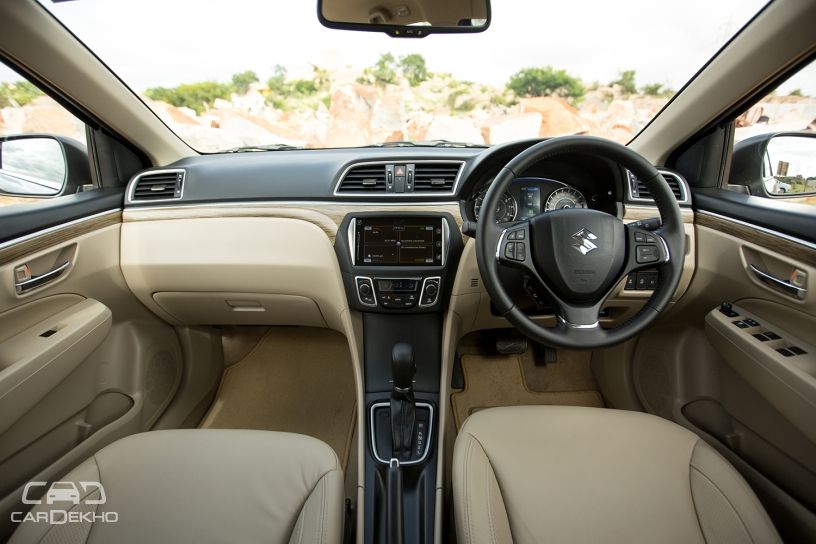 What does the City V get over the Ciaz Alpha: None

Verdict: Like the previous two variants, the Ciaz remains our pick here as well. It further scores points on its value-for-money quotient as it offers a lot of new features despite being more affordable than the City. 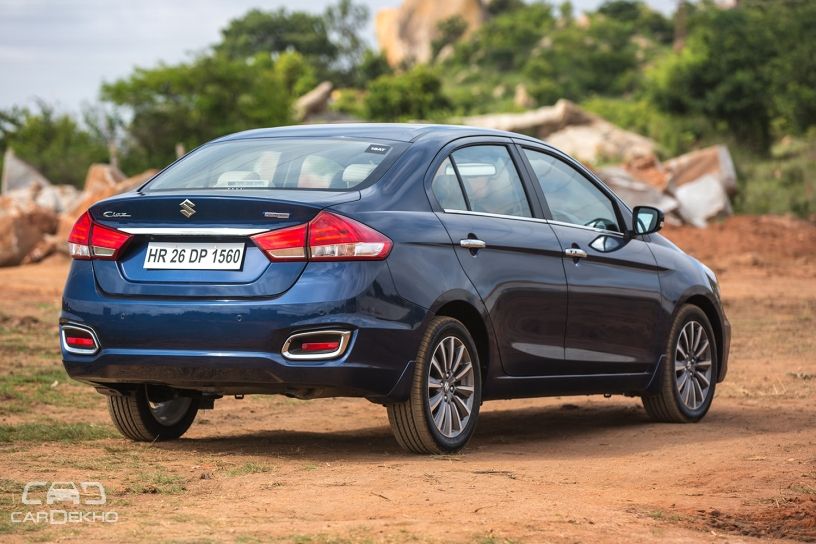 Diesel: Based on their price tags, only one variant of both the sedans are comparable.

What does the City SV get over the Ciaz Alpha: None

Verdict: It goes without saying that the Ciaz remains our pick here as well. Since the Alpha is the top-spec variant of the Ciaz, it is packed to the gills in terms of features. The City SV, on the other hand, is the base-spec variant of the diesel-powered Honda sedan. It misses out on a lot of features that the Ciaz offers. The icing on the cake, however, is the pricing of the Ciaz. Despite being better equipped, it is still more affordable than the City. 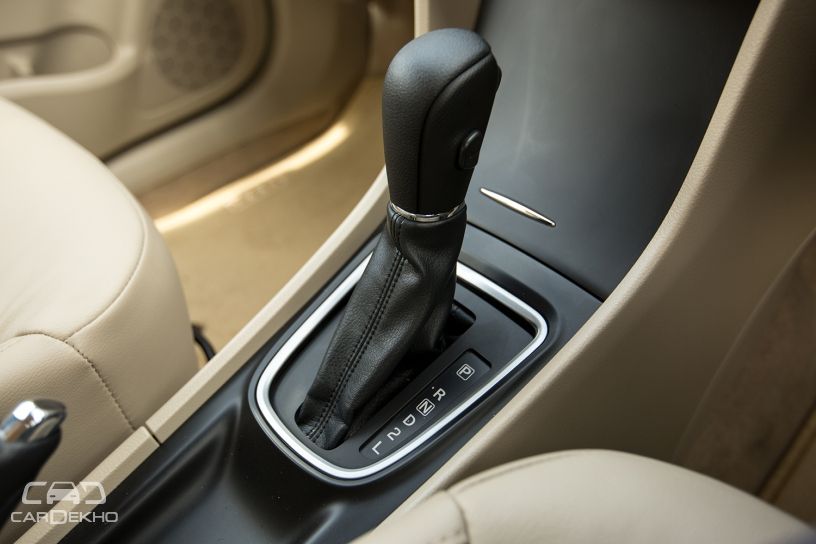 Automatic Variants: Although not considered in the comparison due to the high price difference, both the sedans are available in petrol automatic variants. Technologically, the City takes the lead here as it gets a 7-step CVT against the Ciaz’s ageing 4-speed torque converter. However, if we look at both sedans based on their price points,  the Ciaz AT leaps ahead as it costs considerably less than the City AT. The City CVT is priced from Rs 11.78 lakh to Rs 13.75 lakh. The Ciaz AT, on the other hand, ranges from Rs 9.8 lakh to Rs 10.97 lakh (all prices, ex-showroom Delhi).

Telematics Solutions: Both Honda and Maruti offer telematic solutions with their sedans. Called the Honda Connect and Suzuki Connect, respectively, both of these applications are available on a subscription basis and offer features such as live location tracking, vehicle health status, service reminder and driving behaviour analysis. 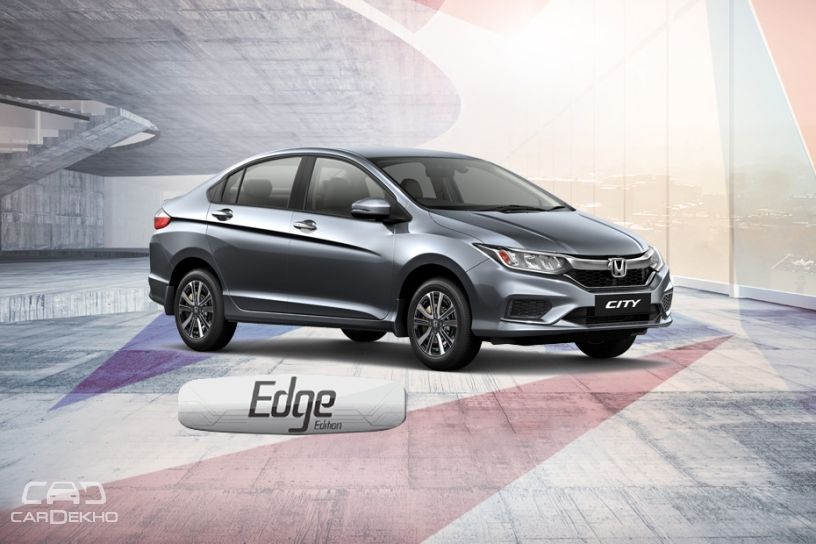 Honda City Edge Edition: To mark the beginning of the festive season, Honda recently launched the City Edge edition. It is available with both petrol and diesel engine options and is priced at Rs 9.75 lakh and Rs 11.10 lakh (ex-showroom Delhi), respectively. The Edge edition is based on the SV variant of the City and gets additional features such as 15-inch alloys, reverse parking camera with display on the IRVM and reverse parking sensors (offered for the first time in the City). Read more about it here. 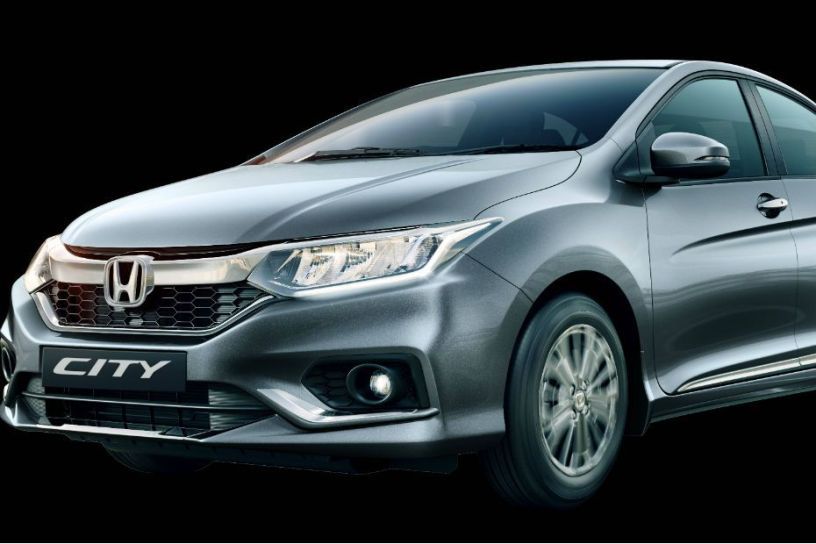 Honda City 20th Anniversary Edition: Honda launched an anniversary edition of the City in January this year to mark 20 years of the sedan in India. It is based on the top-spec ZX variant and is priced at Rs 13.80 lakh and 13.92 lakh (ex-showroom Delhi) for the petrol and diesel versions, respectively. Read more about it here.