5 Upcoming Marutis to look out for!

With close to 50 per cent of the market share, the automaker has a formidable reputation built on trust.

Maruti Suzuki has been dominating the Indian auto space for close to two decades now. With close to 50 per cent of the market share, the automaker has a formidable reputation built on trust. Maruti has been turning a new leaf recently with the introduction of the Brezza, Baleno and the S-Cross. Continuing with the same theme, here are five Maruti cars to look out for! 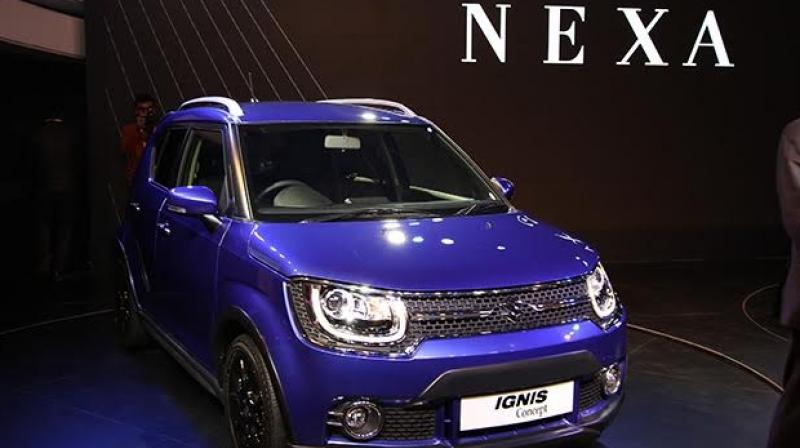 The Maruti Suzuki Ignis’ launch seems imminent as the car was recently spied testing in Delhi NCR. Displayed at the Auto Expo 2016, the mini-SUV is likely to be launched in this festive season. Based on the i-M4 concept, the Ignis’ design, though boxy, still appears fresh and does not borrow any exterior design elements from existing Marutis.

Locking horns with the Mahindra KUV100, the Ignis promises to be a well laid-out hatchback with sumptuous space inside courtesy 2435mm of wheelbase, 1660mm of width and 1595mm of height. Its ground clearance of 180mm and length of 3700mm is better than the KUV’s 170mm and 3675mm respectively. It will be a five seater and will boast dual tone dash, infotainment system and digi-analog instrument cluster among others. The Ignis is expected to carry the 1.3-litre DDiS 190 diesel engine and a 1.2-litre Dualjet petrol mill. A 1.0-litre boosterjet turbo petrol might also be offered with the Ignis. 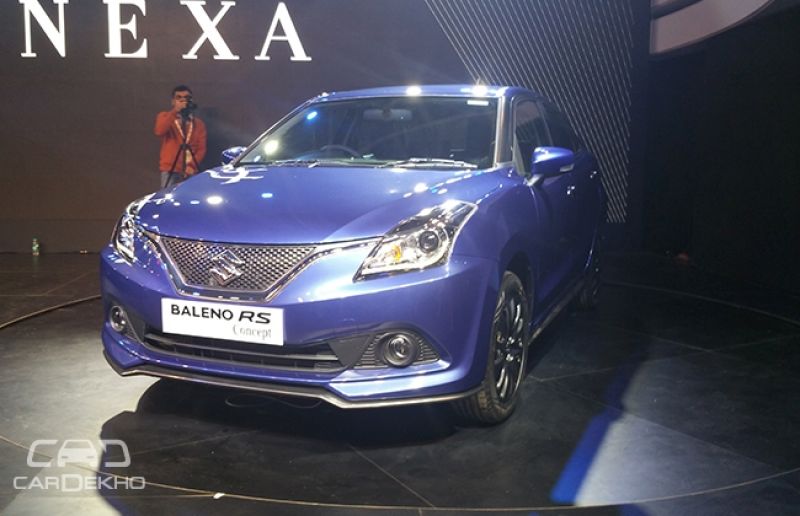 Next in the queue is the Baleno RS, a sportier version of the regular Baleno, which made its appearance at this year’s Auto Expo. The major highlight of the Baleno RS is a more powerful 1.0-litre Boosterjet turbo petrol engine which pumps out max power of 113PS and peak torque of 175Nm. This will make it go toe to toe with the hot hatches of the country – the Fiat Abarth Punto and Volkswagen Polo GT.

As for changes, we expect Maruti to give the Baleno a sportier treatment with revamped bumpers, body cladding, rear spoiler and sporty alloys. Also, the interior could get a different colour combination, RS badging, leather treatment and other titbits to inject a sportier feel inside. The RS will be available only with the top-end Alpha version of the Baleno. 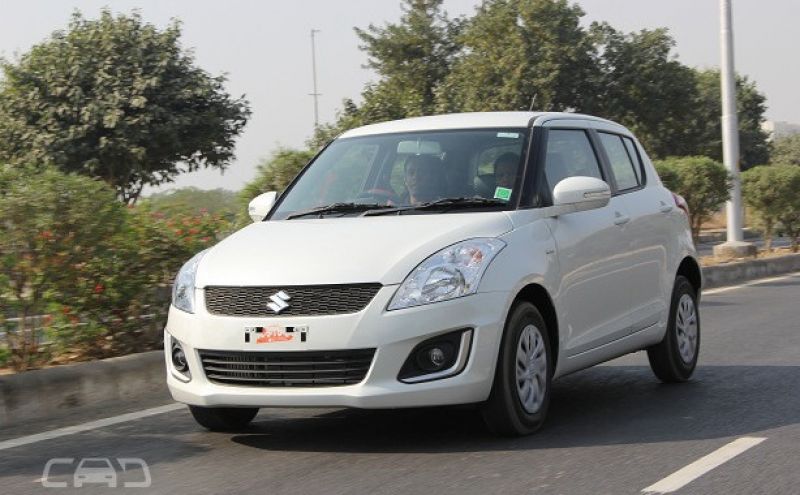 Yes, the Maruti Suzuki Swift is finally getting an AMT (Automated Manual Transmission) gearbox. The Swift will become the fifth car in Maruti’s line-up to have an automatic option, after the Celerio, Alto K10, Wagon R and DZire. Apart from the gearbox, all other details are expected to remain unchanged in the Swift AMT.

The gearbox will be supplied by the same Italian firm, Magneti Marelli. The four speed automatic transmission will enable Swift to take on the other automatic in the segment, the Hyundai Grand i10. The pricing is expected to go north a little with the Swift AMT. 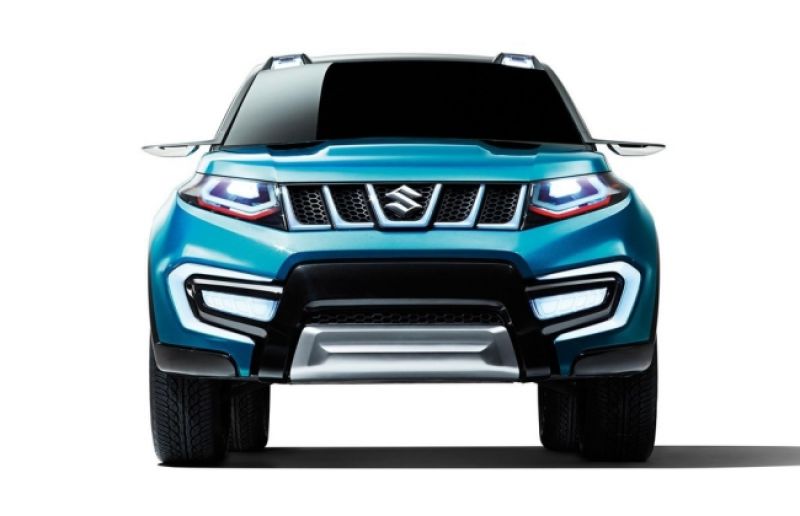 The Vitara Brezza has been a huge success for Maruti and now the carmaker plans to bring in its big brother, the Vitara. First showcased at the Frankfurt Motor Show 2013, it has been in the news for some years now. Based on the iv-4 concept, it garnered a lot of eyeballs at the show and is listed among the most anticipated cars from the automaker.

Expected to get a contrasting roof just like the Brezza, the Vitara’s front boasts swept-back headlamps with integrated day-time running lights, prominent fog lamps and twin slat chrome grille. When launched, the compact SUV is expected to come with Maruti’s All Grip 4x4 system for better traction handling. A 1.6-litre engine might be introduced with the Vitara. 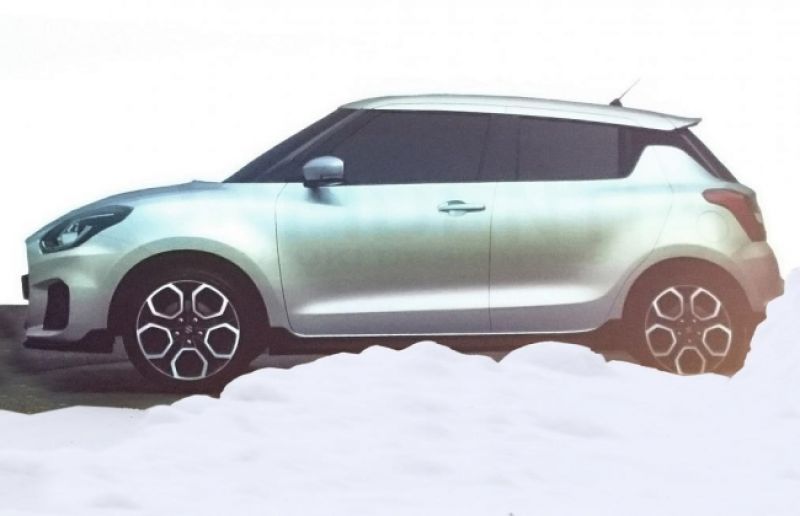 Rounding up our list of upcoming Maruti cars, the new Swift is also expected to make its way to the Indian market in the next couple of years. The next-generation Maruti Swift is expected to be a complete makeover from the outgoing version, though it might continue to deploy the current engines under its bonnet.

The new Swift will also be shedding its older platform in favour of the Baleno’s lightweight chassis. Prices of the new Swift might start a notch higher than the existing model.