The confirmation about the diesel Rapid’s discontinuation comes from Zac Hollis, Director of Sales, Service and Marketing at Skoda India.

Skoda has no plans to upgrade its 1.5-litre diesel engine in the Rapid, which has been in our markets for some time now, to meet the upcoming BS6 emission norms. This new norms will come into effect from 1 April 2020, so the Rapid diesel will go out of production before that.

The confirmation about the diesel Rapid’s discontinuation comes from Zac Hollis, Director of Sales, Service and Marketing at Skoda India. He has reportedly said, "We will not have a diesel in the Rapid but will replace that with a very efficient petrol engine – a 1.0-litre TSI. It is an extremely efficient engine giving a much better fuel economy than the current MPI, which has often been criticized a little for the fuel economy and efficiency." Volkswagen is likely to follow Skoda in discontinuing the 1.5-litre diesel engine from the Polo, Vento and Ameo. 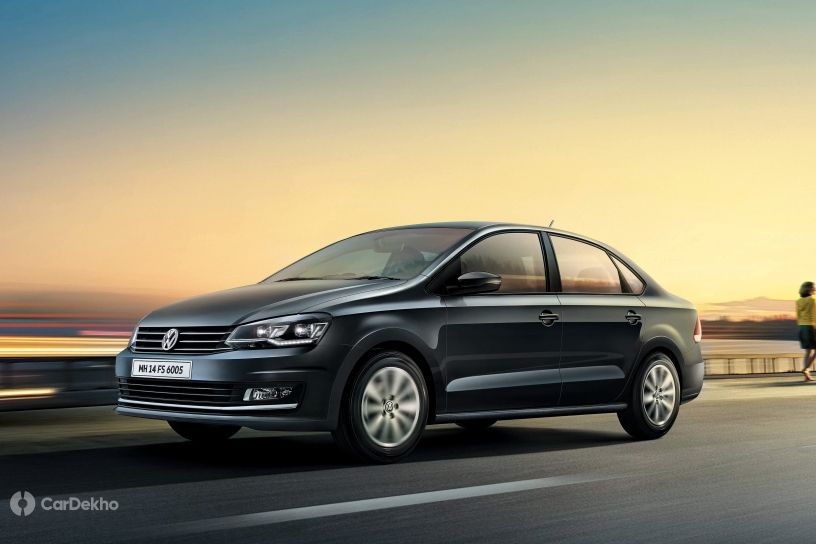 Skoda’s move of replacing the 1.6-litre MPI engine with the 1.0 TSI does not come as a surprise. We had confirmed it long back that VW Group will offer the 1.0 TSI engine on its made-in-India cars, including the upcoming VW T-Cross, next-gen Vento, Skoda’s Creta rival and next-gen Rapid. This engine will also replace the 1.2 TSI petrol engine on the Vento and the Polo GT TSI.

The existing 1.6-litre petrol engine of the Rapid produces a maximum power of 105PS. This engine can be had with a 5-speed manual transmission or a 6-speed torque converter automatic transmission. So, the new 1.0 TSI engine will be more powerful than the existing 1.6 MPI unit.

Skoda also offers the 1.0 TSI engine overseas with a CNG option. The carmaker has hinted in the past that it may introduce CNG in its cars. With Skoda’s plans to stop production of the diesel Rapid, there is a possibility of the introduction of a CNG option with the 1.0 TSI now. 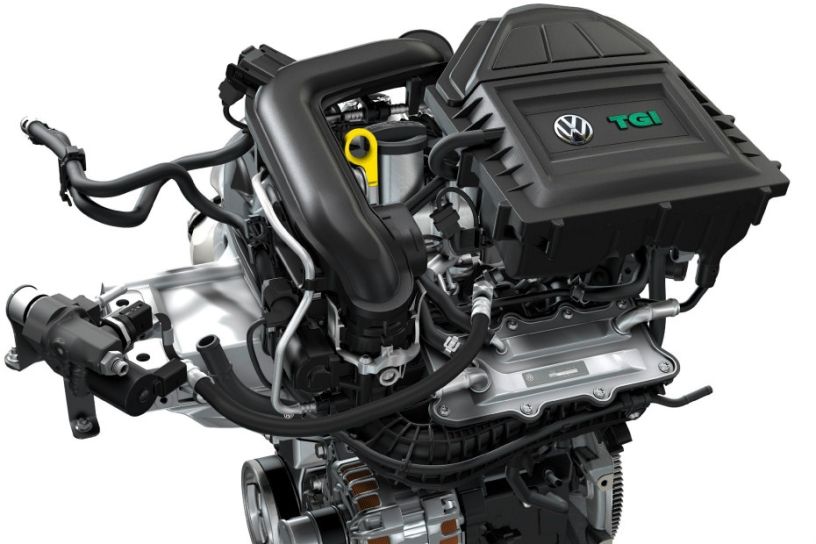 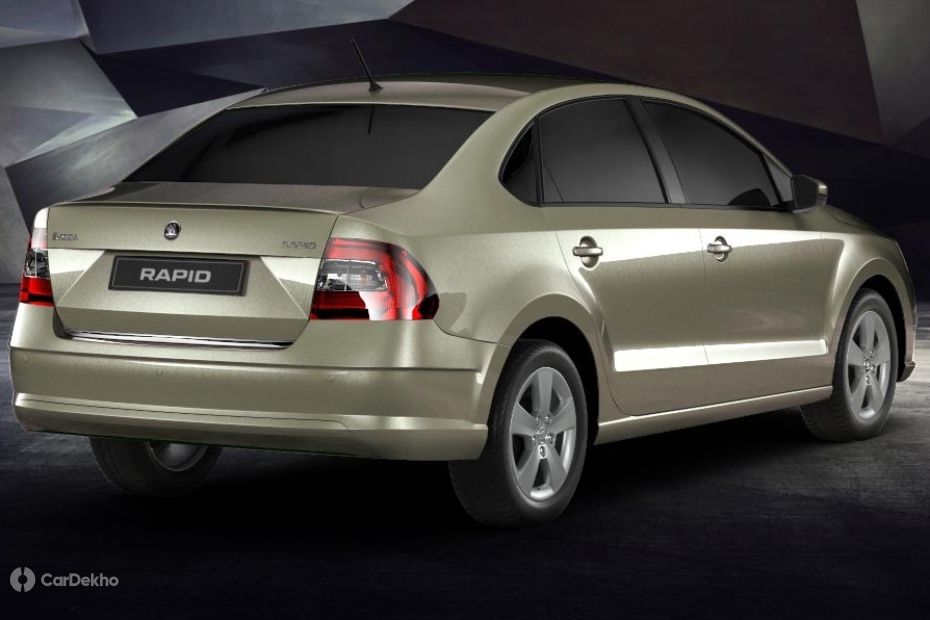