Is Hyundai Venue more fuel efficient than its rivals?

The Hyundai Venue has been launched in India with prices starting from Rs 6.50 lakh (ex-showroom pan-India).

The Hyundai Venue has been launched in India with prices starting from Rs 6.50 lakh (ex-showroom pan-India). The Korean carmaker’s first-ever sub-4m SUV competes with the Maruti Suzuki Brezza, Mahindra XUV300, Tata Nexon and the Ford EcoSport. 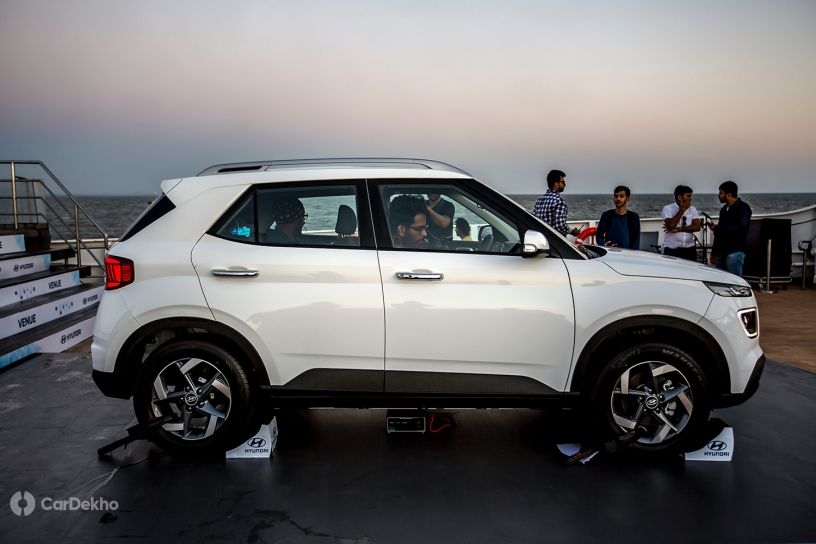 Hyundai is offering the Venue with both petrol and diesel engine options. The diesel Venue gets a 1.4-litre engine that produces 90PS of power and 220Nm of torque, mated to a 6-speed manual transmission. The petrol Venue, on the other hand, is available with two engine options. There’s the Elite i20’s 1.2-litre unit mated to a 5-speed manual transmission for a total output of 83PS and 115Nm. This engine is only offered in the lower E and S variants. Hyundai is also offering a new 1.0-litre turbocharged petrol unit that produces 120PS and 172Nm. This engine can be had either with a 6-speed manual or a 7-speed DCT (dual-clutch automatic transmission).

Along with the prices and the engine specs, Hyundai has also revealed the Venue’s claimed fuel economy figures.

Now let’s see how the Hyundai Venue fares against its rivals in terms of fuel economy.

As for the 1.0-litre turbocharged unit, it is the most frugal petrol engine in the segment, returning a claimed figure of 18.27kmpl with the manual transmission. The Venue leads in terms of fuel economy in automatic versions as well with a figure of 18.15kmpl, which is considerably more than what the EcoSport automatic (14.8kmpl) and the Tata Nexon AMT (16kmpl) offer. The XUV300 is not available with the option of an automatic transmission.

As far as the diesel engine is concerned, the Venue is not the most fuel-efficient offering in its segment. The top spot is taken by the Brezza with a claimed mileage figure of 24.3kmpl. The Venue is not far behind though at 23.70kmpl. The third, fourth and fifth places in this comparison go to the EcoSport, Nexon and the XUV300, respectively.