The Ford EcoSport sub-4m SUV has been spotted with various cosmetic upgrades and ‘Thunder’ decals at a Ford dealership’s stockyard. It appears to be a cosmetic package only that could be offered on multiple variants. What’s more, it’s likely to be more affordable too! Our sources suggest that the Thunder editions would be priced around Rs 20,000 lower than their corresponding variants and are likely to miss out on some features too. 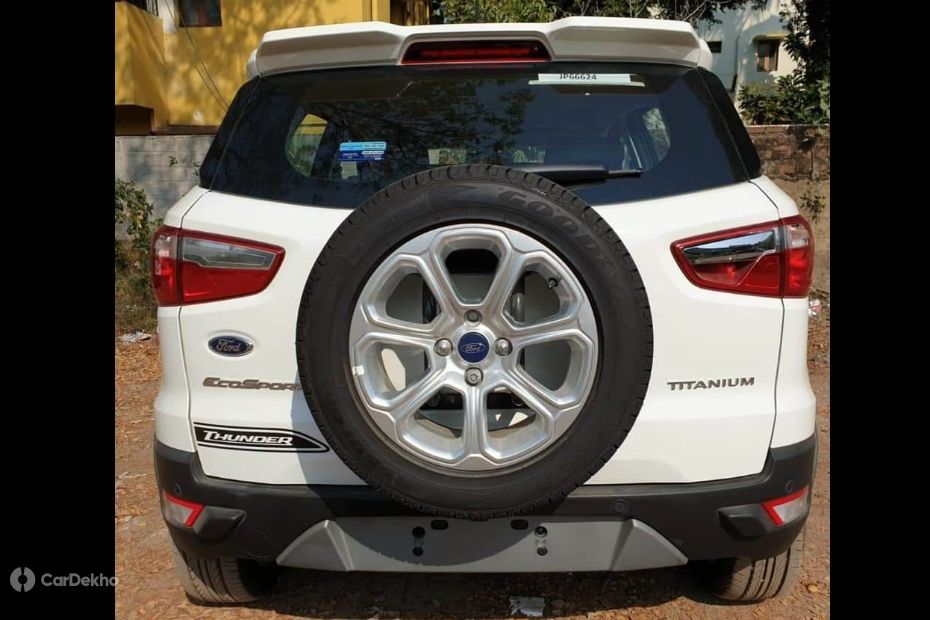 It gets new decals on the bonnet, the sides and on the tailgate, which is where it bears the ‘Thunder’ branding. The EcoSport Thunder Edition seems to be on new 7-spoke alloys with the same silver finish as the current alloys on the Titanium and Titanium+ variant. With the S variant, it also gets the blacked out roof, smoked headlamps, black inserts around the front fog lamps housing and black ORVMs. But it’s hard to tell if the alloys with the dark gunmetal finish are the same or have been updated as well. 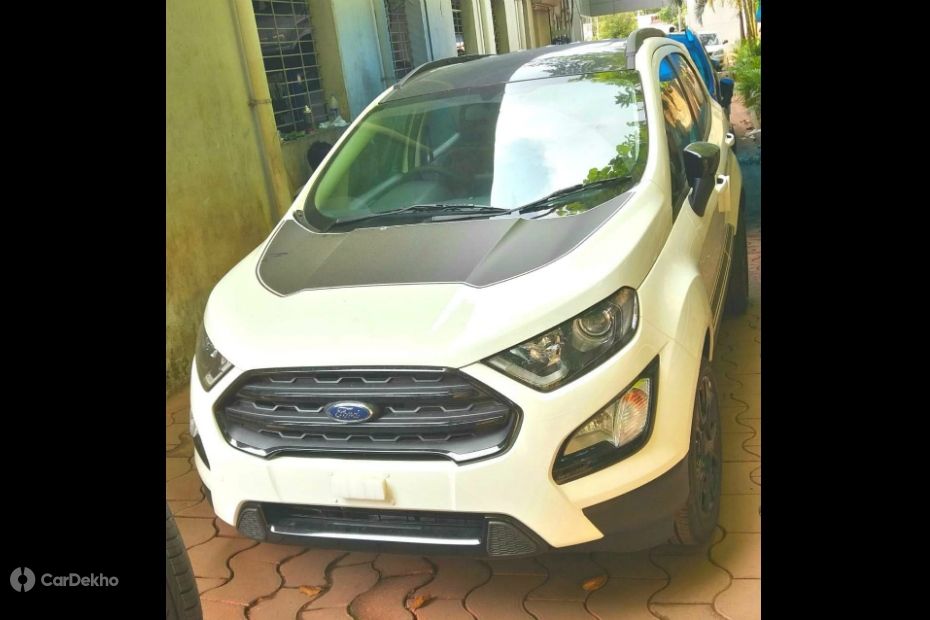 These spy shots show it in white and blue exterior paint options with new beige and black interior with beige leather upholstery instead of the usual all-black affair seen on the Ford EcoSport. The same interior also gets faux wooden elements as seen on the door. Meanwhile, the other interior spied is a bit more colourful with its black and orange dual-tone theme for the S variant Thunder edition. With the upcoming update, the EcoSport is now expected to offer  dual-tone beige and black interior theme instead of the all-black theme that has been offered till now, on all variants except the top-spec S variant. 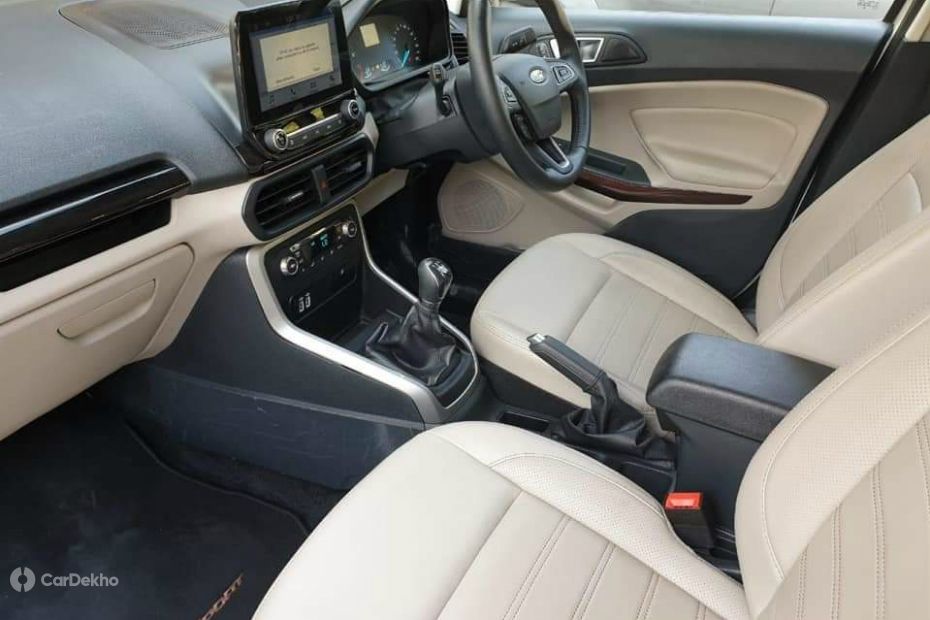 We expect this edition to be launched this month itself as a measure to retain the interest of buyers who may be considering the EcoSport’s newly launched rival, the Hyundai Venue. The Ford EcoSport is currently priced between Rs 7.83 lakh to Rs 11.9 lakh (ex-showroom Delhi). 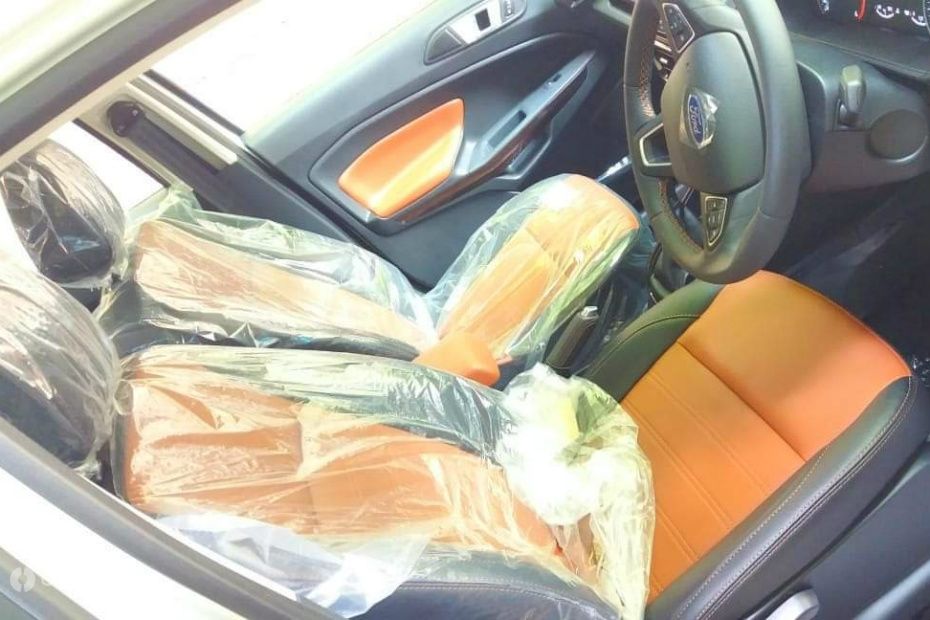