Cleveland CycleWerks is a low-cost, small-capacity American custom motorcycles manufacturer. Last year, it had partnered with Laish-Madison MotoWerks to build and sell motorcycles in India. Now, it is set to set to launch its two motorcycles, the Ace and the Misfit, at the upcoming Auto Expo. Cleveland CycleWerks already has corporate offices in Mumbai and Hyderabad and its manufacturing facility is scheduled to come up in Pune. 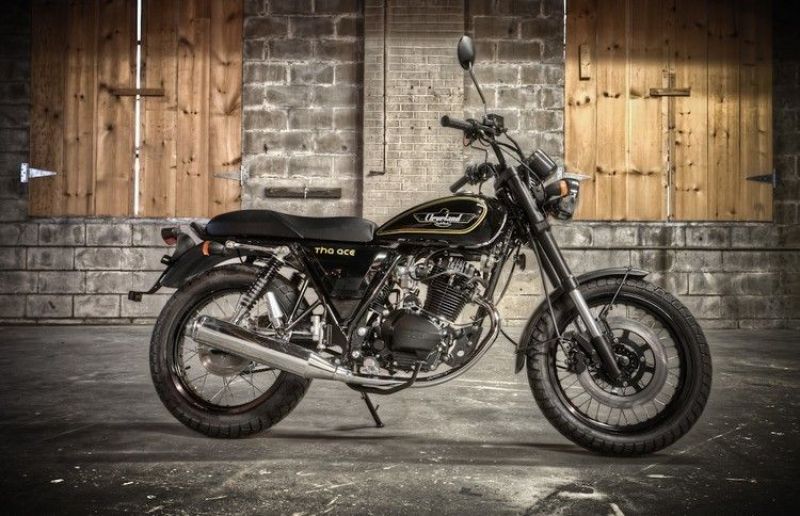 Both the Ace and Misfit are retro-themed motorcycles. The Ace will be a retro commuter, delivering a modest 14.5PS and 16.5Nm from its 230cc air-cooled, single cylinder motor. That should not be a problem given its 136kg kerb weight. The company claims a top speed of 110kmph for the bike. The retro design comes courtesy a teardrop fuel tank, chrome round headlamp, retro fenders and a single-pod analogue instrument cluster. It gets high-set handlebars and the spoked aluminium wheels are wrapped in high profile tyres. The frame is a single downtube unit and the suspension is composed of upside down front forks at the front and dual shock absorbers at the rear. Braking is via a front disc and rear drum. 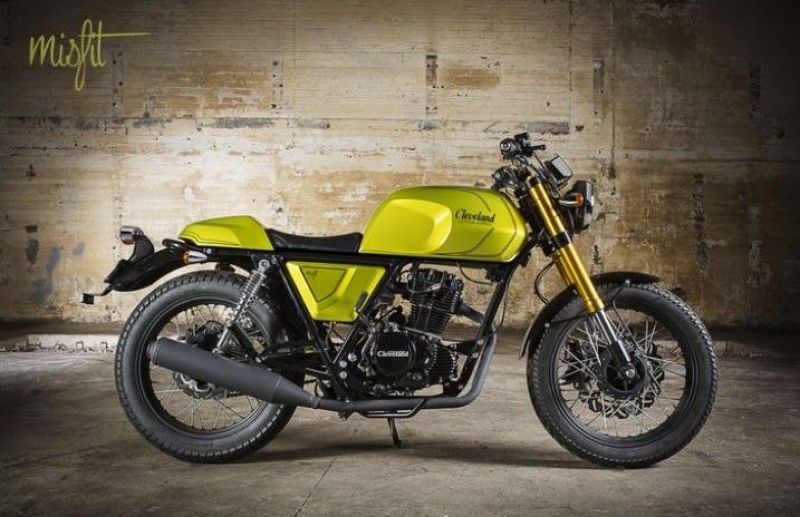 The Cleveland Misfit is the company’s take on a cafe racer. It trades the Ace’s chrome bits for a blacked out theme and also gets bright paintwork for the fuel tank, side panels and rear seat cowl. Its 223cc air-cooled, single cylinder motor makes 16PS of peak power and 18Nm of torque. Its kerb weight is slightly higher at 145kg while claimed top speed is 110kmph. Suspension duties are handled by 38mm upside down forks adjustable for compression and rebound at the front. The braking hardware has also been upgraded, with a larger 315mm front disc and a 220mm disc at the rear.

Given the local manufacturing setup, we expect both bikes to be priced a shade above Rs 1 lakh. Stay tuned for more.