Japanese car makers, Nissan and Datsun, have announced a price hike across their entire product lineups in India. Coming into effect from January 2018, the hike will result in a jump of about Rs 15,000 in their prices. However, the two manufacturers have not revealed the revised prices. Currently, Nissan sells the Micra, Sunny, Terrano and the mighty GT-R supercar, while Datsun has cars such as the redi-GO, the GO and the GO+ in its product portfolio. 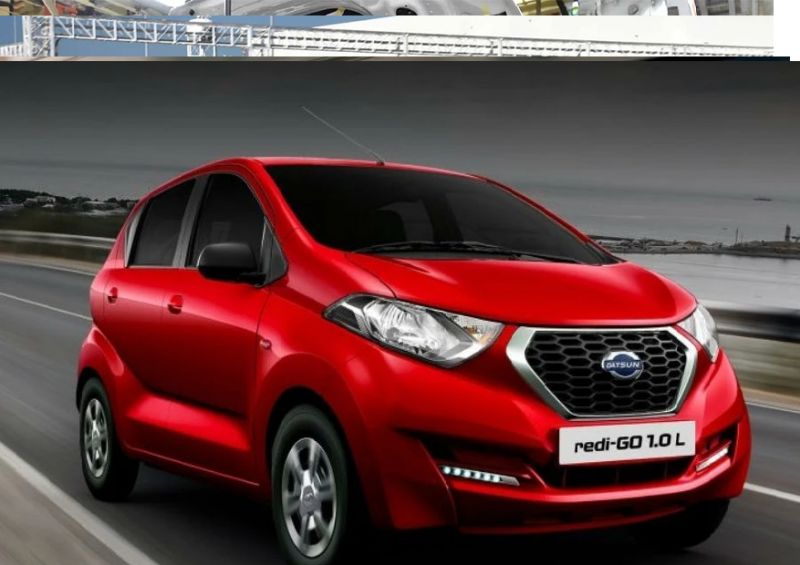 The reason behind the price hike, both carmakers say, is due to increase in input costs and frequent disruptions in the foreign exchange rate. However, both Nissan and Datsun are offering generous discounts and incentives till the year-end. These include reduced interest rates, free insurance, government employee discount and cash discounts. Although these deals might seem tempting, do keep in mind that it is better to buy a car in the new year as they generally tend to fetch a higher resale value when compared to cars that are a year older in the used car market.

Inflation to stabilise only by FY24: Patra