The S-Presso will use Maruti’s SmartPlay Studio touchscreen infotainment system.

While we have already caught multiple glimpses of the upcoming Maruti S-Presso, the himegtown carmaker has gone ahead and shared the first official sketch of the micro-SUV.

The S-Presso first saw life as the Future S Concept at the 2018 Auto Expo. On September 30, it will become the smallest SUV in Maruti Suzuki’s line-up.

As seen from the first leaked image, the official  sketch shows the S-Presso’s the upright front end with a high bonnet. The grille looks sleek and is flanked by boxy looking headlamps. This configuration could remind one of the Vitara Brezza. The bumper gives the front a muscular look, and overall, the S-Presso’s boxy design gives it that SUV-like stance. 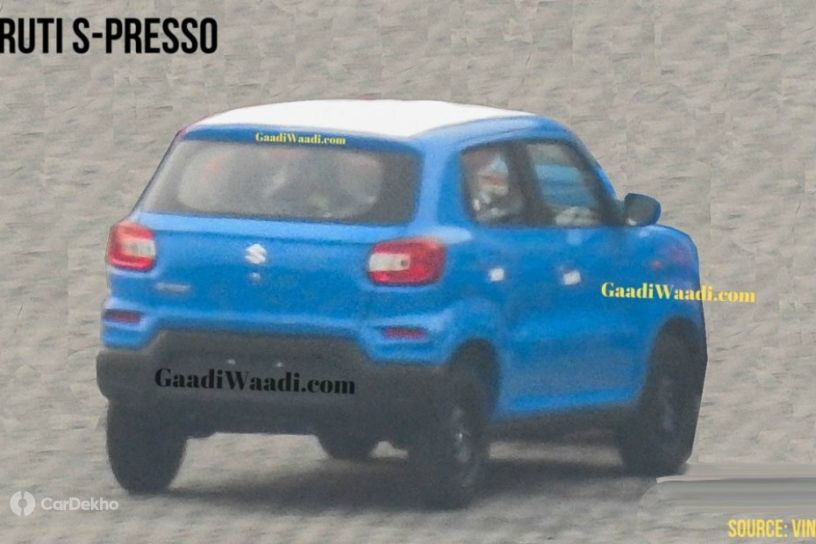 Maruti’s latest offering will be powered by a 1.0-litre petrol engine that makes 68PS of max power and 90Nm of peak torque and is BS6 compliant. It will be available with a 5-speed MT. An AMT option will be available in the higher variants.

On the features front, driver airbag, rear parking sensors, front row seatbelt reminder, ABS and speed alert will be available as standard. A passenger airbag should be offered on the Option variants as seen with other entry-level Maruti models. The S-Presso is also expected to feature Maruti’s SmartPlay Studio infotainment system. 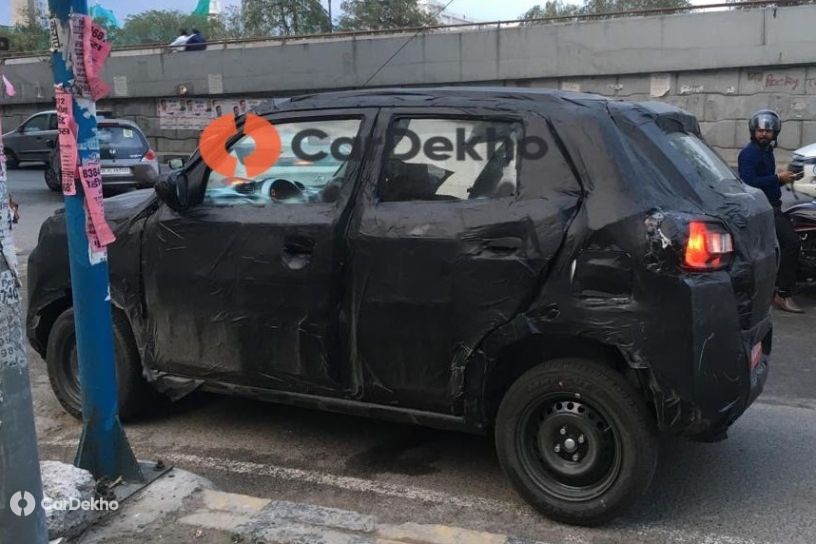 Once launched in India, the S-Presso’s biggest rival in the market will be the Renault Kwid along with the top-spec Datsun redi-Go too. We expect prices of the S-Presso to start somewhere around  the Rs 4 lakh mark and it will be retailed through Maruti Suzuki Arena dealerships.