The petrol-auto variant was priced at Rs 16.03 lakh (ex-showroom Delhi).

Here’s how the XUV500’s pricing looks post the variant reshuffle.

The Mahindra XUV500  petrol was available only in one variant. The diesel engine is present on 11 variants. The XUV500 petrol was powered by a BS4-compliant 2.2-litre mHawk engine that produced 141PS of max power and 320Nm of peak torque while the diesel unit of the same displacement was good for 157PS and 360Nm respectively. Both the petrol and diesel powertrains came coupled with a 6-speed automatic torque converter. 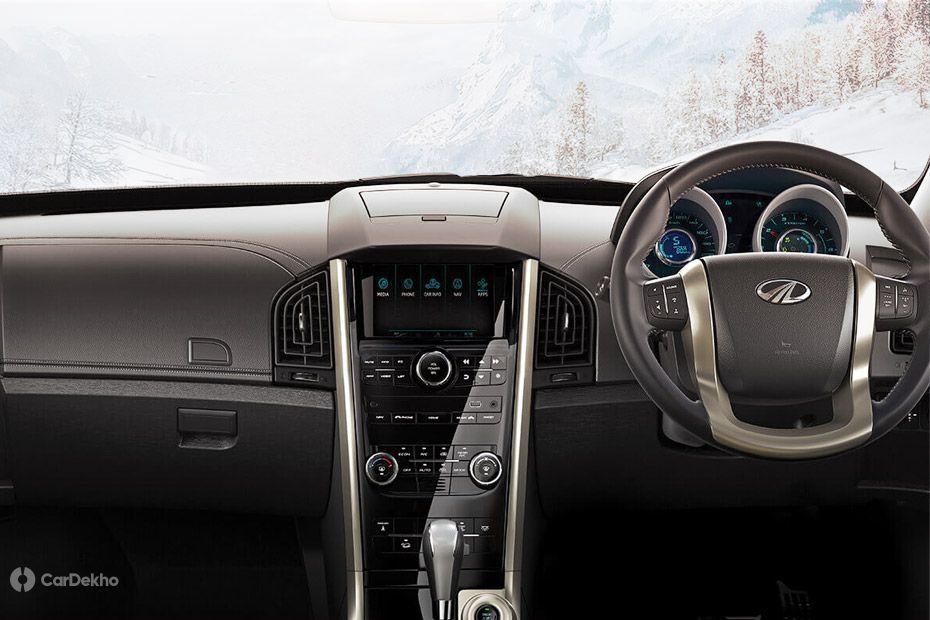 Also Read: Mahindra Teams Up With Revv To Offer Cars On Subscription

The next-gen XUV500 is expected to make its India debut in mid-2020, It should be available with BS6-compliant 2.0-litre petrol and diesel engines. Mahindra could also offer a 4x4 option in the new XUV500 and it may come with both 6-speed manual and automatic transmission options. 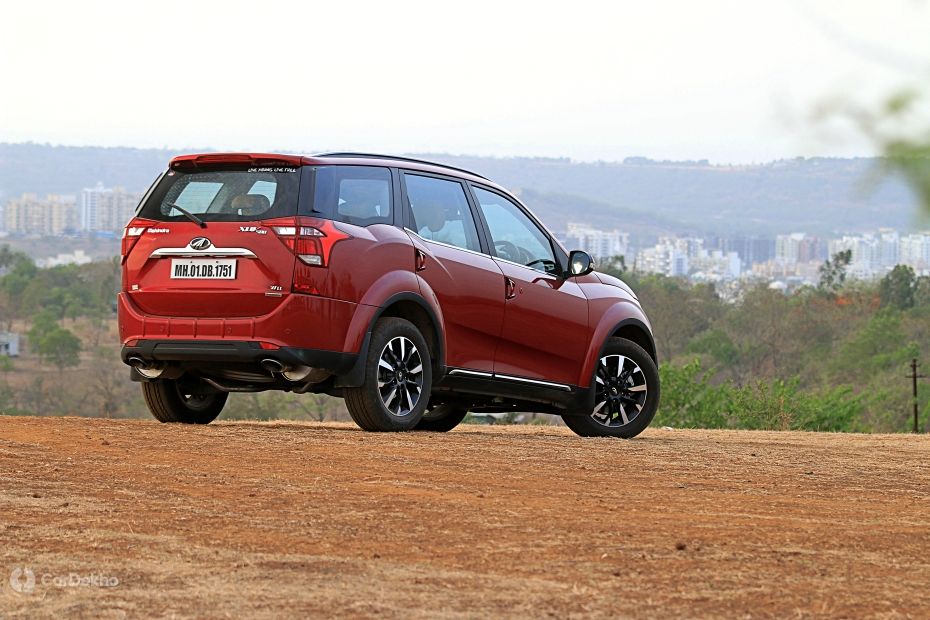 Expect the new XUV500 to be showcased at the upcoming Auto Expo and go on sale around mid-2020. It is likely to cost more than the current iteration and continue to rival the likes of MG Hector, Tata Harrier, Kia Seltos and the upcoming Hyundai Creta.