The new Honda City is expected to launch in India in the second-half of 2020.

The fifth-generation Honda City will make its global debut in Thailand on 25 November 2019. It has been spied while testing in camouflage and is expected to be launched in India in the second half of 2020. 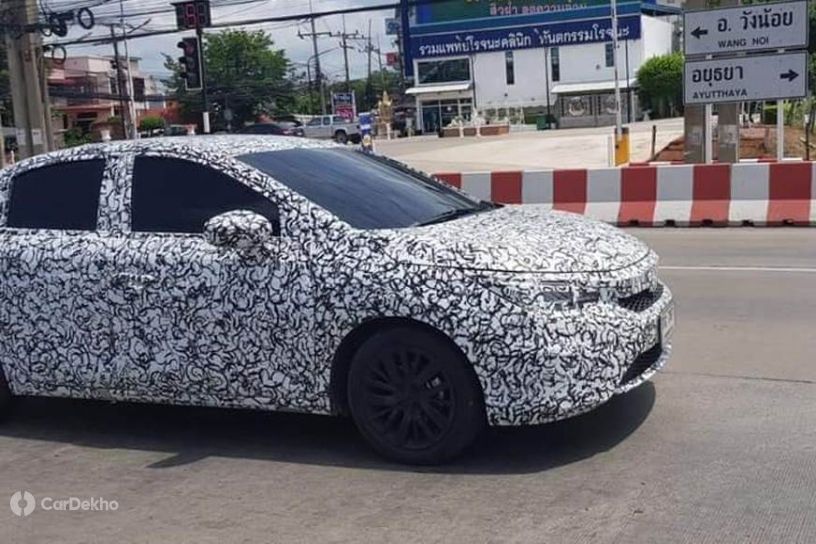 In terms of exterior changes, it is expected to look similar to the latest versions of Civic and Accord. It will likely be bigger in size too with new LED headlamps and taillamps. Honda is expected to make the most significant changes to the cabin of the new-gen City sedan. While we haven’t had a clear look at the interiors, expect the new City to feature premium features like a semi-digital instrument cluster, a large central touchscreen display, a sunroof and connected car technology too. We believe that the cabin of the 2020 City would be nearly identical to that of the new Jazz as always. 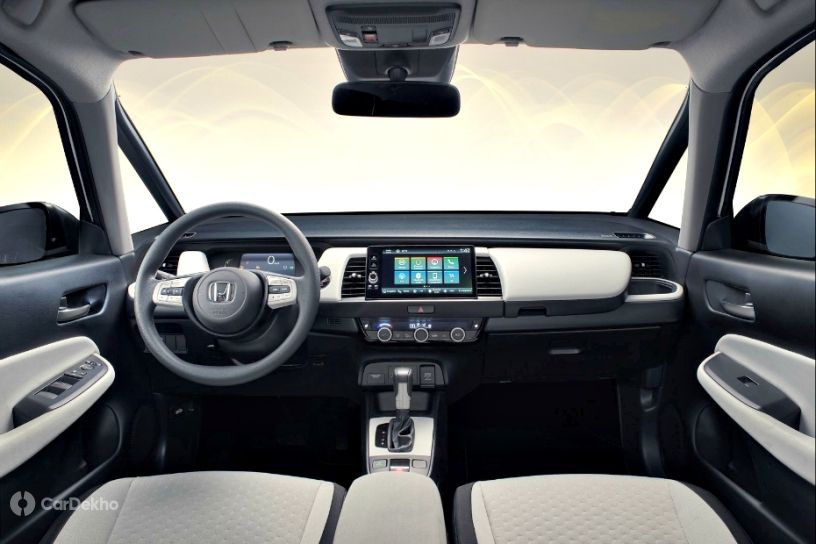 Honda has already updated the current-gen City’s petrol engine to be BS6 compliant and has even opened bookings for it. The new-gen City is expected to feature an updated version of the same, possibly with direct fuel injection for better performance and efficiency. This engine is likely to be offered with a new 6-speed manual transmission along with a CVT-automatic.

The Thai-spec City is also likely to debut a new petrol-hybrid variant that uses Honda’s i-MMD (intelligent Multi Mode Drive) technology. A similar powertrain was recently announced for the new-generation Honda Jazz as well. This City hybrid is unlikely to be offered in India, at least at launch, but could be offered at a later stage. Moreover, expect Honda to offer it here with a BS6-compliant 1.5-litre diesel engine variant with a CVT option like the Amaze. 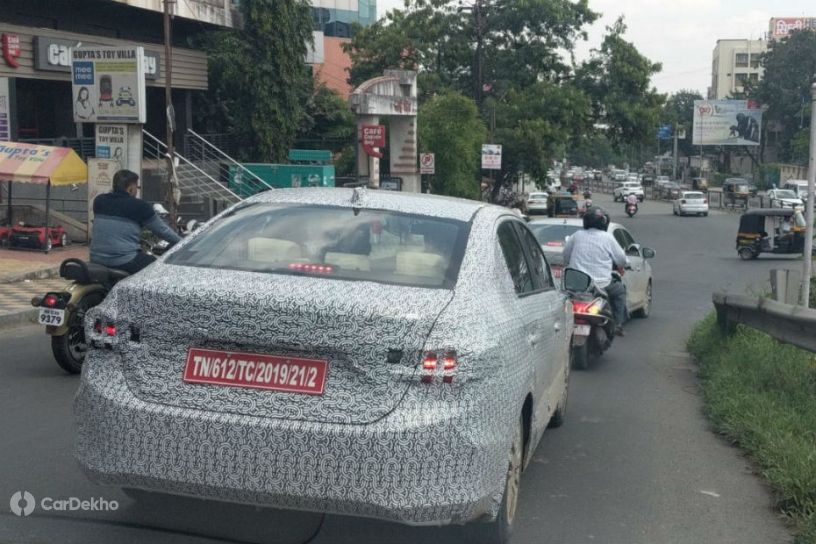 Since Honda is expected to skip the 2020 Auto Expo, the fifth-gen City is expected to make its debut in India near the time of launch later in the year. The new City is likely to cost a bit more with a starting price of around Rs 10 lakh. It will continue to compete against the Maruti Ciaz, Toyota Yaris, Skoda Rapid and the Hyundai Verna, which is also due a facelift by then.