Let’s find out Ertiga is the most affordable MPV in the comparison.

India’s largest carmaker has finally launched the Maruti Ertiga 2018 with prices in the range of Rs 7.44 lakh to Rs 10.90 lakh (ex-showroom Delhi). It is available in four variants and can be had with either a petrol engine or a diesel unit. The variants include LXi/LDi, VXi/VDi, ZXi/ZDi and ZXi+/ZDi+. Like before, the 2018 Ertiga can also be had with a 4-speed automatic. However, it’s only available on the VXi and ZXi variants this time around. Now that we know what’s on offer, let’s see how the second-gen Maruti Suzuki Ertiga fares against its rivals on paper. 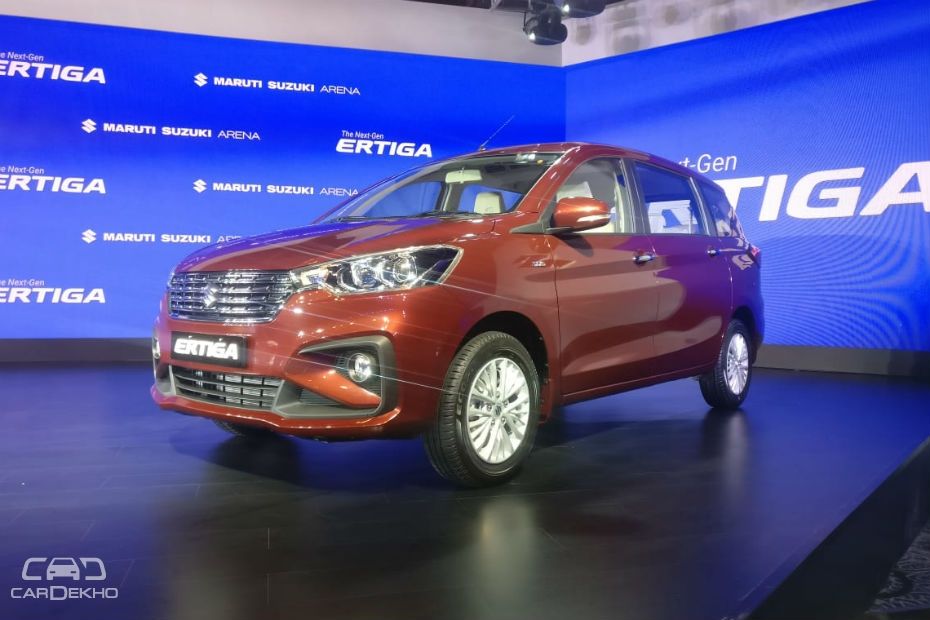 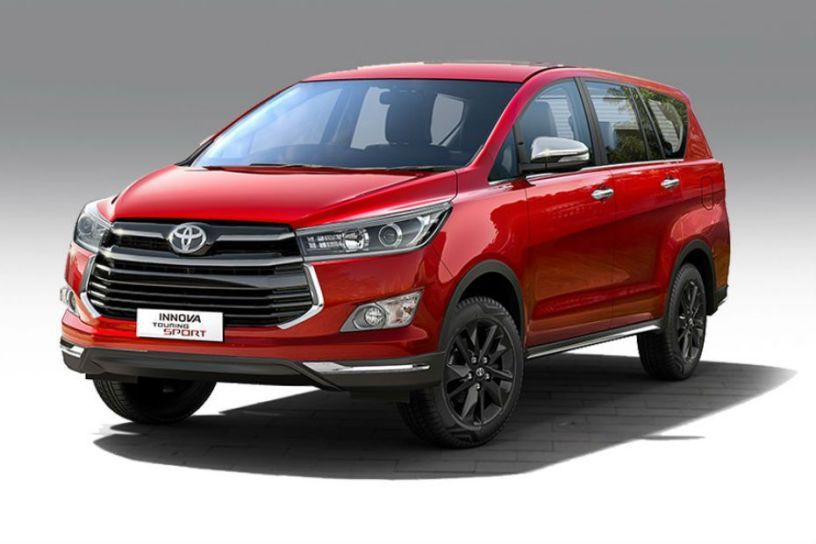 Like before, the 2018 Maruti Ertiga continues to be the most compact MPV among the cars gathered here. Except for its height, the Maruti lags behind other MPVs in every aspect. However, it stays within touching distance of biggies like the Mahindra Marazzo and the Toyota Innova Crysta. As far as wheelbase is concerned, the Renault Lodgy stays a class apart with 2810mm. However, a long wheelbase doesn’t always guarantee exceptional interior space. 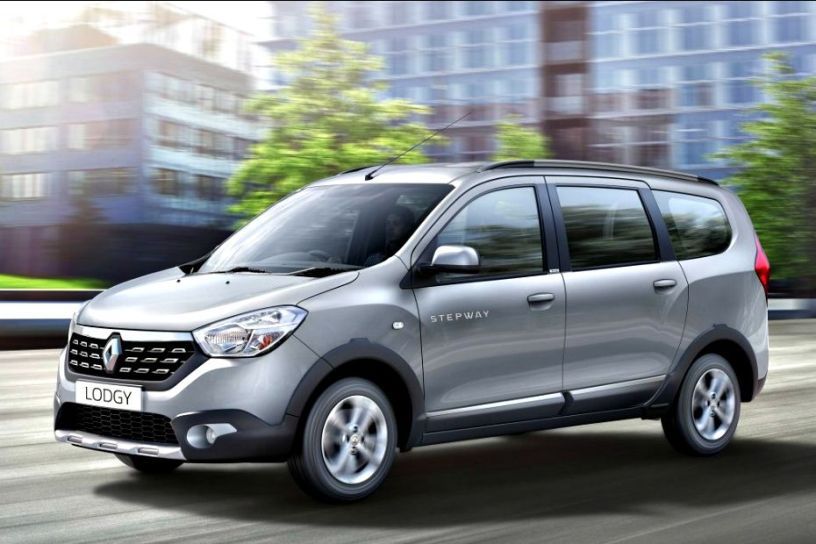 Just like its predecessor, the 2018 Ertiga once again gets the smallest engine of the lot. However, it matches its direct rivals - the BR-V and Lodgy - in terms of power and torque. The fight for the top three is between the Innova Crysta, Mahindra Marazzo and the Renault Lodgy. That said, when it comes to fuel efficiency, nothing comes close to the Ertiga with its ARAI-claimed figure of 25.47 kmpl. 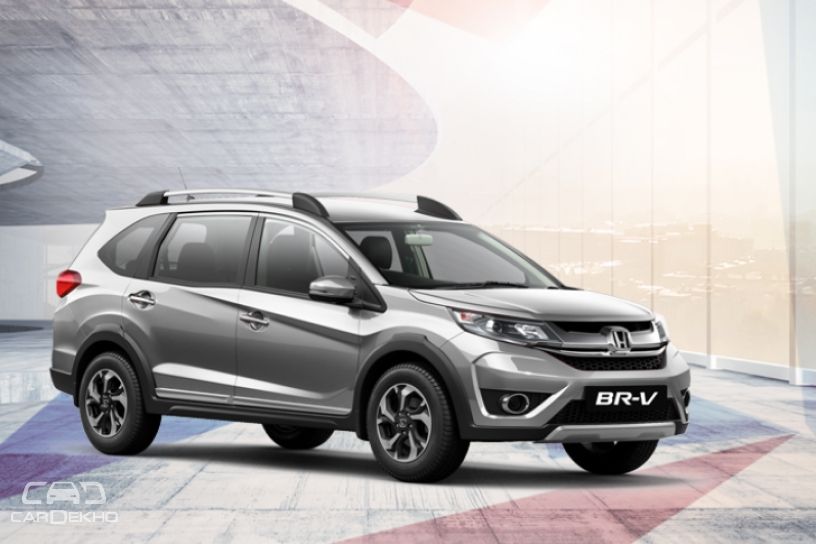 When it comes to petrol engines, two of its competitors don’t even get the option of a petrol drivetrain, leaving just the Innova Crysta and the Honda BR-V. Both might trump the Maruti with their higher power and torque but lag way behind in terms of fuel efficiency. Armed with the SHVS (Smart Hybrid Vehicle by Suzuki) start/stop technology, the Maruti Ertiga’s fuel efficiency is not just better than its petrol counterparts but also some of their diesel derivatives. 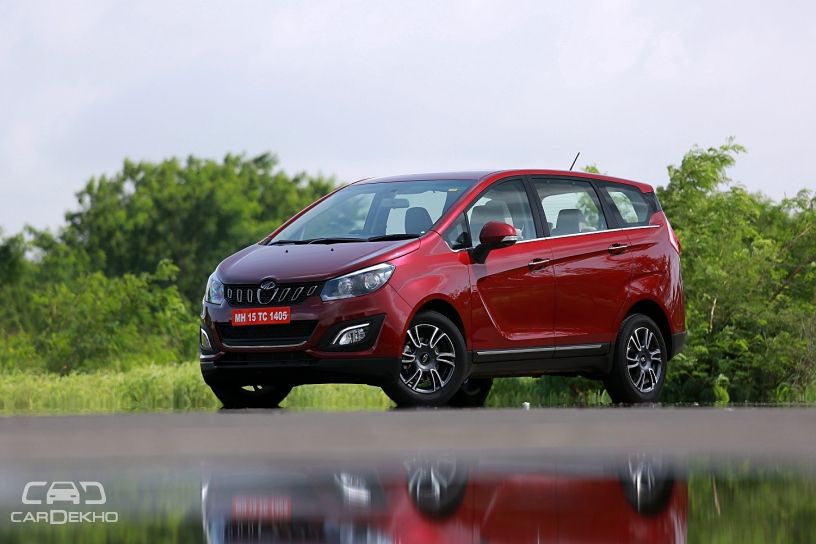 The Maruti Suzuki Ertiga gets dual airbags, ABS with EBD, ISOFIX child seat mounts and seatbelt pretensioners as standard. However, the top variants of the Ertiga doesn’t get any additional safety goodies, which might prove to be a downer for those looking for a top notch product. That said, it still meets the current standards and in higher automatic variants, even gets electronic stability control and hill hold control. Overall, it matches up with the Renault Lodgy, Mahindra Marazzo and the Honda BR-V in terms of the kit offered. It is only the Toyota Innova Crysta that brings more to the table, including seven airbags, vehicle stability control and hill assist in the higher variants.

All the cars mentioned here get an touchscreen infotainment system on higher variants with Bluetooth, USB and AUX connectivity. But it’s only the Ertiga which gets both Apple CarPlay, Android Auto connectivity, voice command and rear parking camera with sensors. The Marazzo and the BR-V get Android Auto and MirrorLink connectivity, respectively.

The Maruti Ertiga undercuts every one of its competitors by a significant margin. It’s closest rival, the Renault Lodgy, is a diesel-only offering with a significantly higher price tag. So if you are someone looking to ferry your nuclear family around on a budget but don’t want to skimp on features or style, the 2018 Ertiga should definitely be on your list.

182 cell phone towers to come up in Parvathipuram Manyam dist

1.4 lakh “Made in India” Samsung Galaxy S23 series phones booked in one day of launch