Mahindra has roped in the brand BSA via its new subsidiary, Classic Legends, which is also having a licence agreement with another iconic brand, Jawa.

Mahindra & Mahindra recently acquired the legendary British motorcycle manufacturer BSA and it plans to revive the company with the introduction of new models. Latest reports confirm that the Mahindra-made BSA motorcycles, of engine size between 500-750cc, will be launched in the markets by 2019.

Mahindra has roped in the brand BSA via its new subsidiary, Classic Legends, which is also having a licence agreement with another iconic brand, Jawa. Now, Mahindra can use both the brands to launch and market its new products worldwide and take advantage of their heritage value and cult following. It will help the Indian giant to enter the premium and niche segments with a bang. 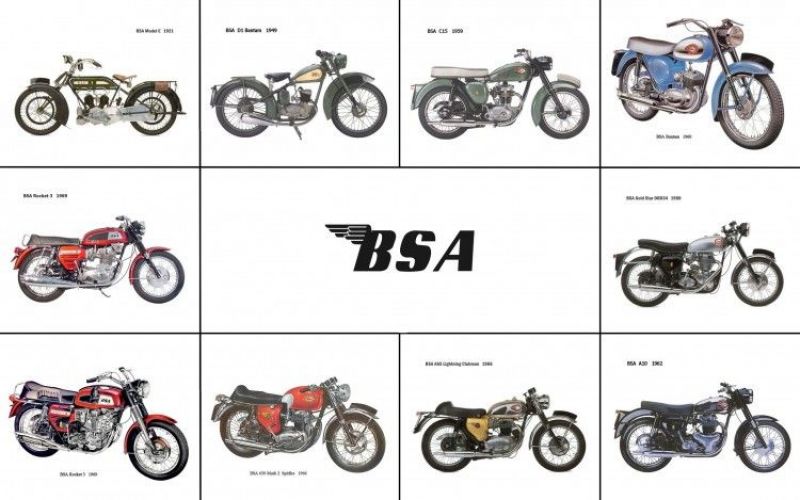 Revealing the facts to MCN at Mahindra’s London offices, Rajesh Jejurikar, president and CEO of Mahindra Two Wheelers, said, “We want to bring back the aura of BSA, while also bringing back a commitment to honest engineering. To achieve this we have Classic Legends, which will allow us to move into the premium and niche segments.”

The exact details of the upcoming BSA motorcycles are yet to be revealed, however, one thing has confirmed that they will be middleweight machines, powered by 500-750cc engines. Mahindra also said that there is a gap in the large capacity singles market, which indicates that the new motors could be single-cylinder mills. Moreover, a dedicated confirmation of the brand that it also owns the rights to the Gold Star name also suggests a possibility for the return of the iconic British café racer. 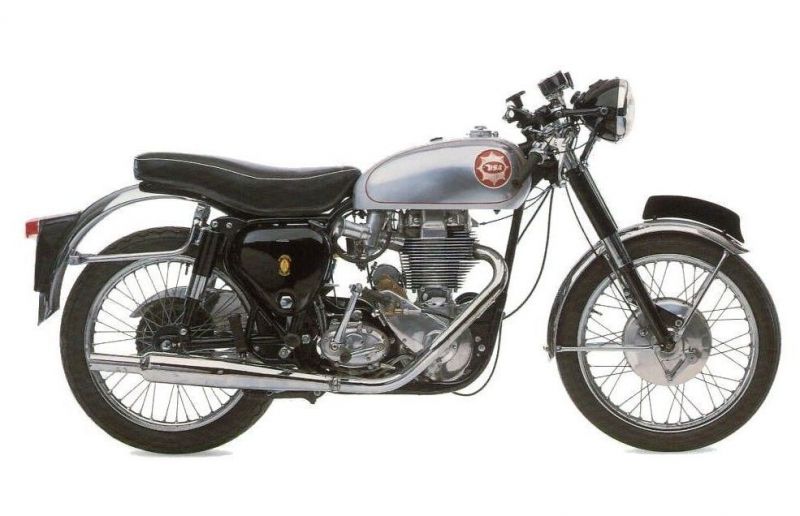 Mahindra is already having production facilities in both India and France and Jejurika confirmed that the company has already started design work on its upcoming premium motorcycles in assistance of its Italian-based racing division. He also told that the design development of the new models will also include a contribution of the legendary design house Pininfarina, which was acquired by Mahindra last year.