The Sport sits lower down the displacement chain, and is powered by a 100cc engine that makes 7.8PS of power and 7.8Nm of torque. 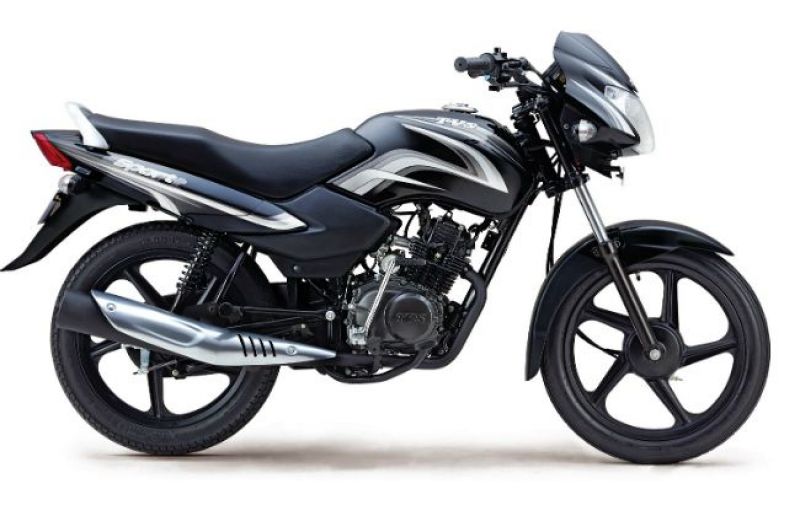 Both motorcycles get fuel-efficiency centric engine tunes, with claimed economy figures of 86kmpl and 95kmpl for the StaR City+ and Sport respectively. Like the StaR City+, it too gets a four-speed gearbox and is priced between Rs 36,880 and Rs 46,074 (ex-showroom, Delhi).