The new engine is smaller but more powerful than the existing 2.5-litre engine.

Japanese carmaker Isuzu has launched a new ‘Z-Prestige’ limited edition variant of its lifestyle offering, the D-Max V-Cross, at Rs 19.99 lakh (ex-showroom Delhi). It is not just a cosmetic upgrade, but sports a new 1.9-litre engine underneath its bonnet that is mated to a 6-speed automatic transmission. Until now, the V-Cross was a manual-only offering. 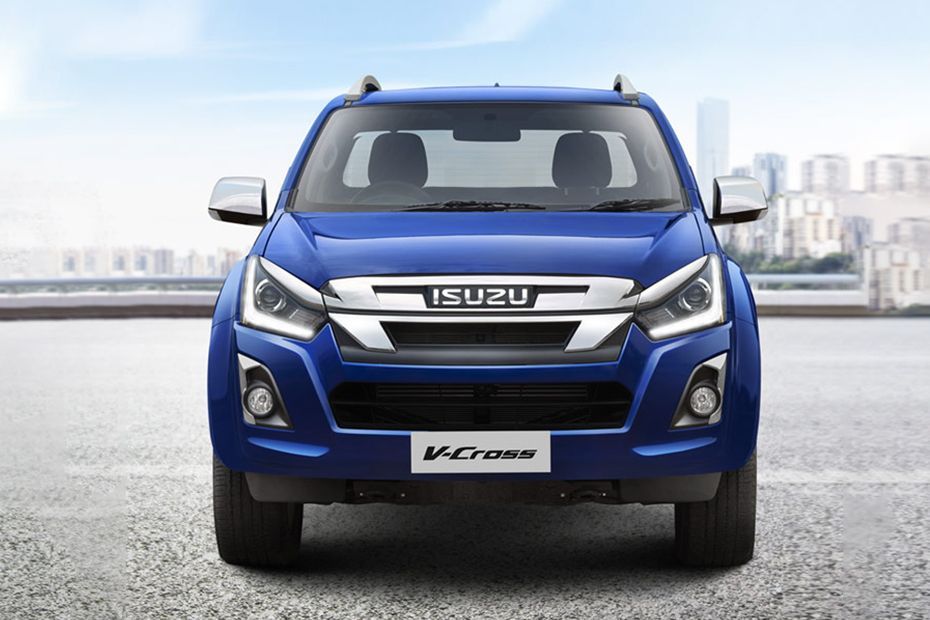 The new 1.9-litre diesel engine makes 150PS of max power and 350Nm of peak torque. That’s around 16PS and 30Nm more than the 2.5-litre engine that is offered in lower variants of the D-Max V-Cross with a 5-speed manual gearbox. Like the 2.5-litre engine, the 1.9-litre also comes with a four-wheel-drive setup. The new engine is still BS4 compliant, but is expected to replace the 2.5-litre unit in the BS6 era (post April 2020) in all variants.

The seats of the limited edition V-Cross are decked in a new two-tone leather upholstery with soft touch panels on the dashboard. There’s also a new roof mounted speaker adding to a total of eight speakers. In terms of safety, the Z Prestige variant gets additional side and curtain airbags, taking the total number of airbags to six. Additionally, it also gets a brake override system over existing top-spec Z variant. 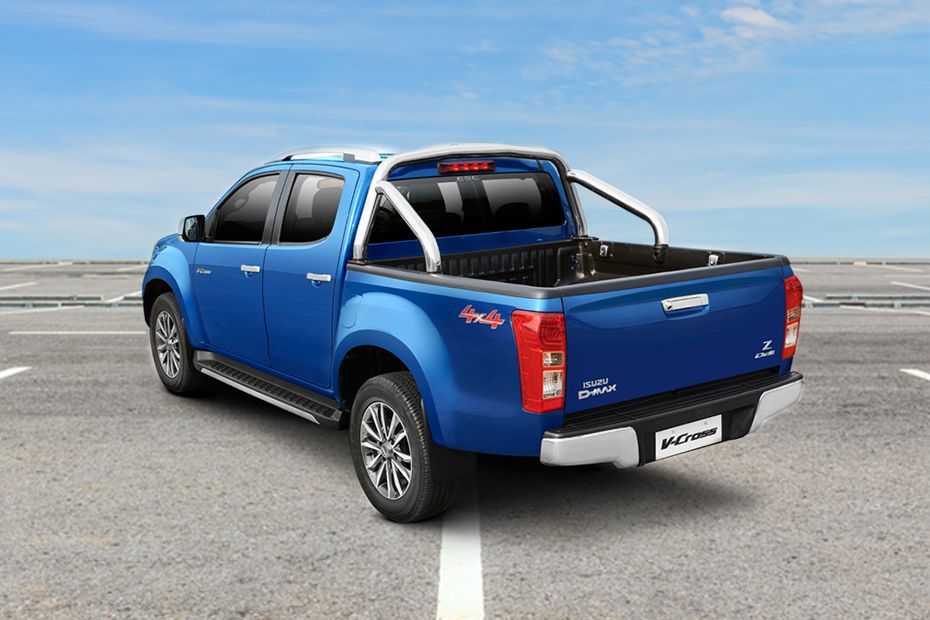