Hyundai Grand i10 Nios vs Maruti Suzuki Swift vs Ford Figo: What do the prices say?

Hyundai has launched the third-generation i10 in India which carries the moniker Grand i10 Nios.

Hyundai has launched the third-generation i10 in India which carries the moniker Grand i10 Nios. It is available in a bunch of petrol variants and three diesels. Both engines come with the option of an AMT. So, how do these variants stack up against that of its competition? Find out below. 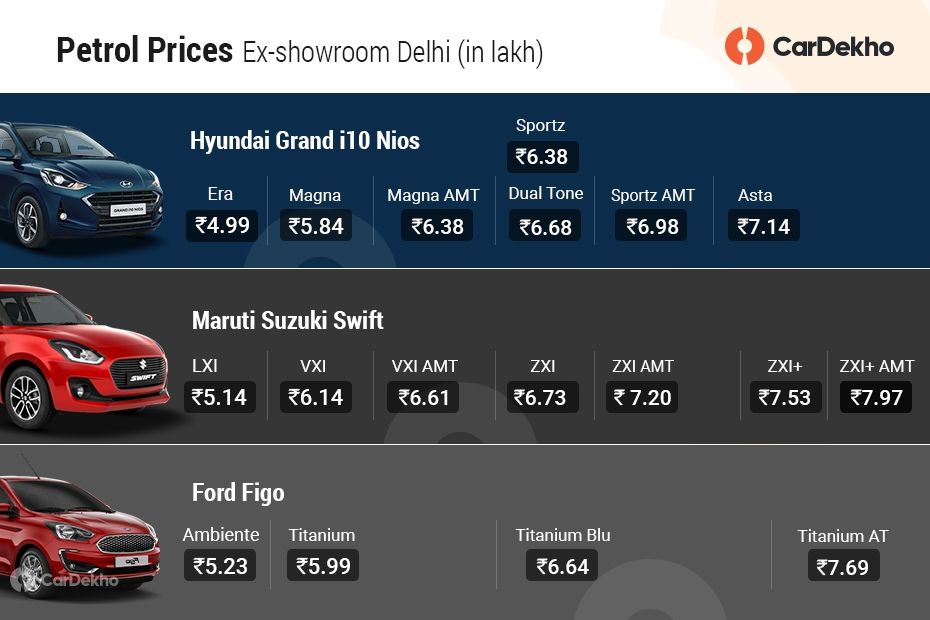 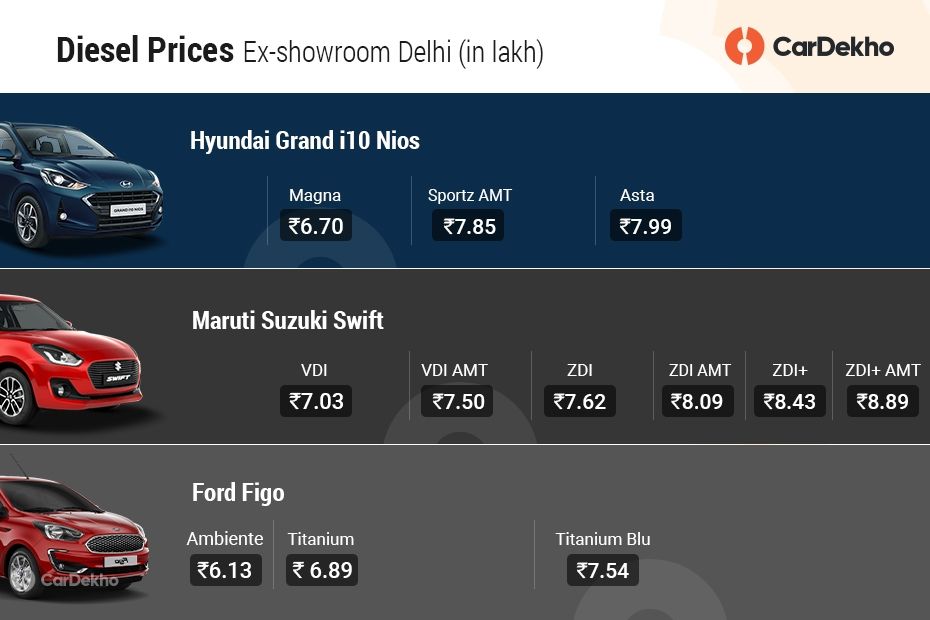 Govt defers proposal to make 6 airbags mandatory in cars by one year to Oct 1, 2023