Toyota Fortuner vs rivals: Which one is more frugal?

While fuel economy is not the deciding factor when one plans to buy a big SUV.

The Toyota Fortuner has been ruling the big SUV space from a long time now. The credit goes to its reliability and the high resale value it garners even after years of usage. While fuel economy is not the deciding factor when one plans to buy a big SUV, it won’t hurt if we take a look at how these SUVs fare in terms of fuel economy in real-world conditions.

All the SUVs surpass their claimed FE figures when tested on the highway. However, all these SUV fail to come even close to their claimed figures in the city, which was expected as ARAI tests are done in a controlled environment. 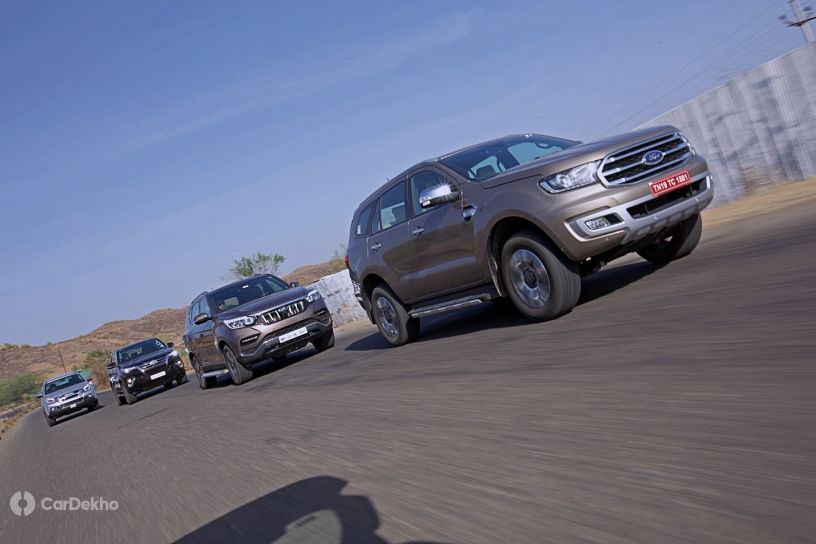 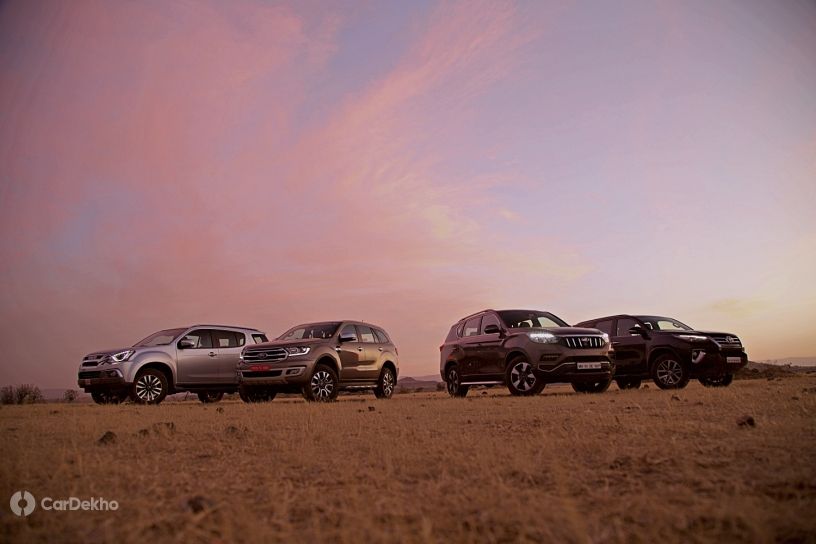 From the above table it is clear that if you are driving majorly in the city, the Alturas G4 is the most economical, though the Fortuner takes the lead on the highway. The Ford Endeavour is the least frugal SUV here no matter the condition, which is not surprising since it has the biggest engine of all, pumping out maximum power and torque.  The mu-X is the second least frugal SUV here in all the three conditions.