Hyundai India teases all new Verna for the first time

The 2017 Verna is wider by 29mm and the overall length has been increased by 15mm. 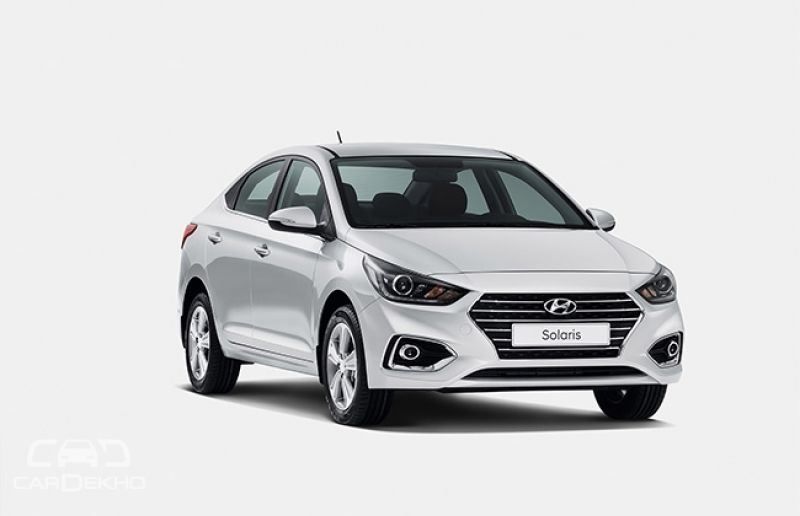 The 2017 Verna looks like a miniature Elantra as its design is heavily inspired from the latter. It gets Hyundai’s latest signature cascading grille which is flanked by sweptback projector headlamps. The headlamps feature J-shaped LED daytime running lights like the Elantra. The 2017 Verna also gets projector fog lamps. 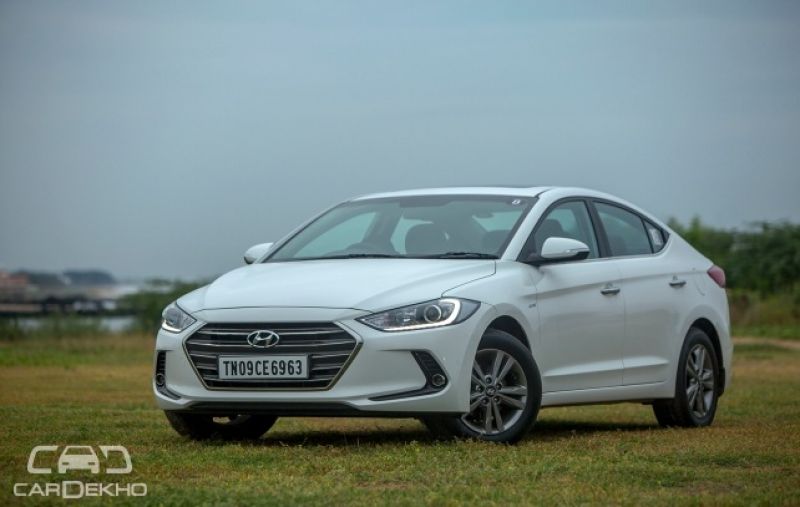 Like the Elantra and the outgoing Verna, the new sedan too features a coupe-like roofline. The wrap-around, split LED tail lamps are identical to the bigger sedan as well. 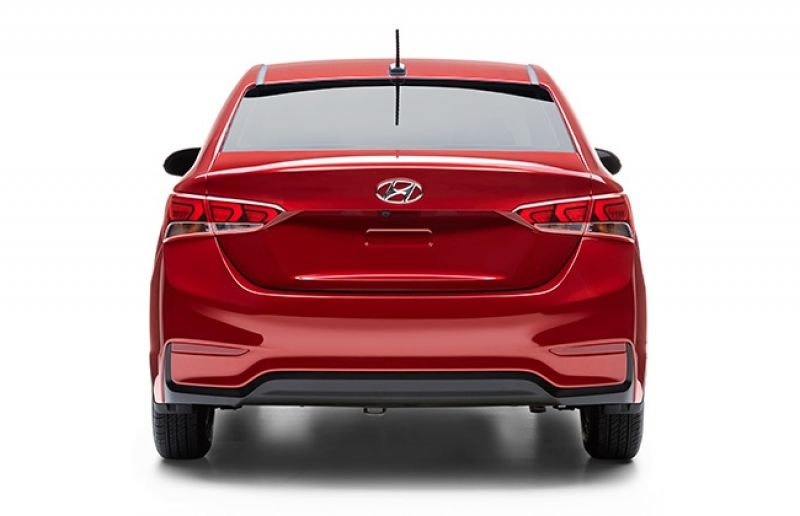 The rear bumper features dual-tone treatment with reflectors. On the inside, the highlight of the 2017 Verna is the addition of Hyundai’s latest 7-inch infotainment system that supports Apple CarPlay and Android Auto. 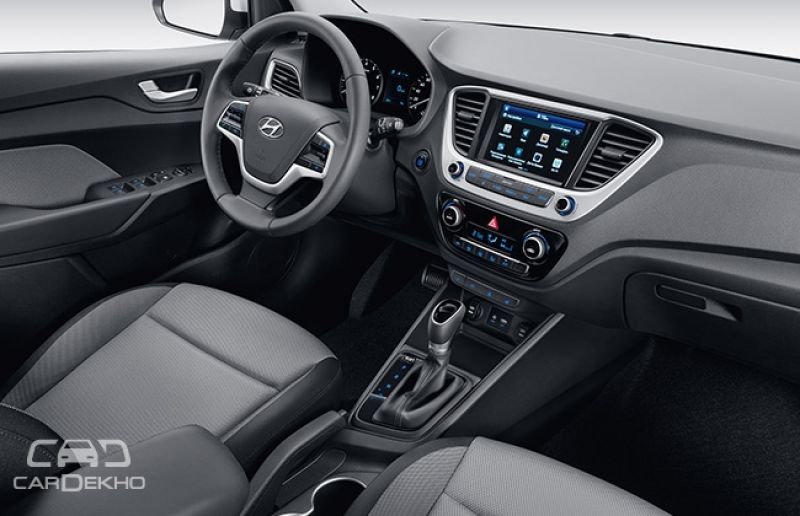 Compared to the outgoing model, the 2017 Verna is wider by 29mm and the overall length has been increased by 15mm. However, the height remains unchanged. It’s the same formula that almost every manufacturer is implementing these days in an attempt to give their cars a low-slung appearance, in turn, providing a more grounded stance. Further, the wheelbase has also been increased by 10mm with the wheels placed at the extremities. 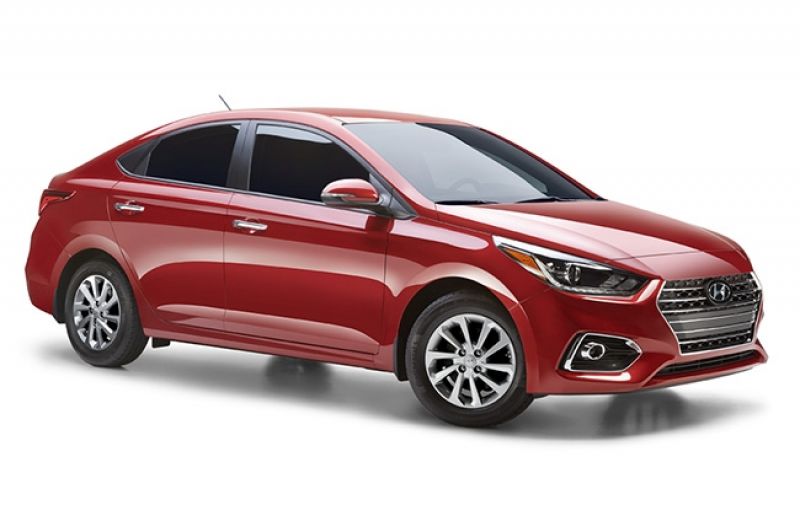 In terms of the mechanicals, the 2017 Verna is likely to remain unchanged and will carry forward the same set of engines – 1.4-litre and 1.6-litre petrol and diesel motors. However, it is expected to ditch the ancient 4-speed automatic for a relatively newer 6-speed automatic found in the Creta and the Elantra.

Stay tuned to CarDekho as Hyundai is set to release more info on the upcoming Verna in coming weeks. 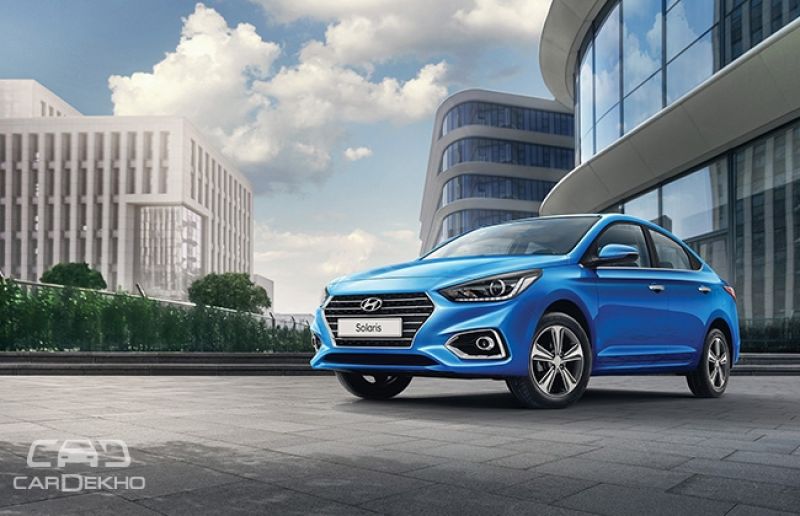