The sixth-generation Volkswagen Polo was recently revealed at an event in Berlin, Germany. Apart from the standard Polo, the German automaker also revealed its hotter version, the Polo GTI. Although it hasn't been revealed completely, here are five things you should know about it. 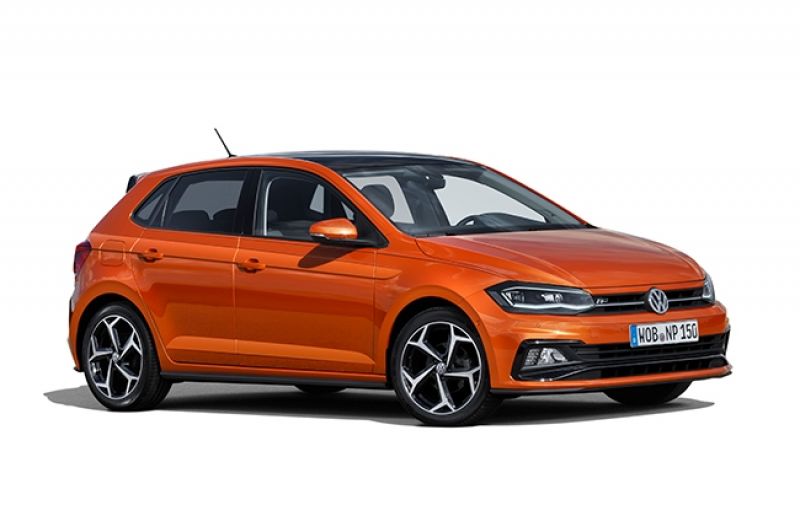 Volkswagen recently revealed the 2018 sixth-generation Polo at a special event in Berlin, Germany. Alongside the new-gen hatchback, VW also previewed the range-topping, hotter version of the Polo, the GTI. Though it will be unveiled completely in the coming months, here are five things you should know about this India-bound hot hatch. 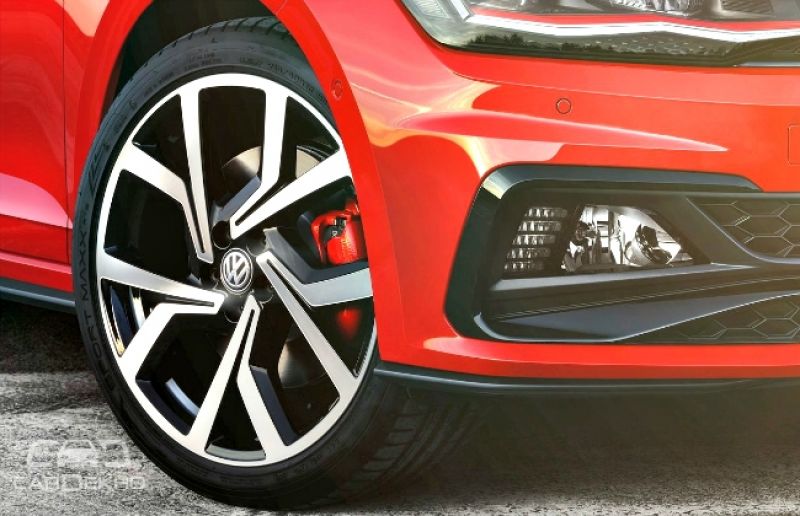 The sixth-gen Polo is spun out of the smallest avatar of VW’s MQB platform, the MQB A0. It has helped the designers to adorn the Polo with a low-slung profile much like the current Golf, which is also based on the MQB platform. 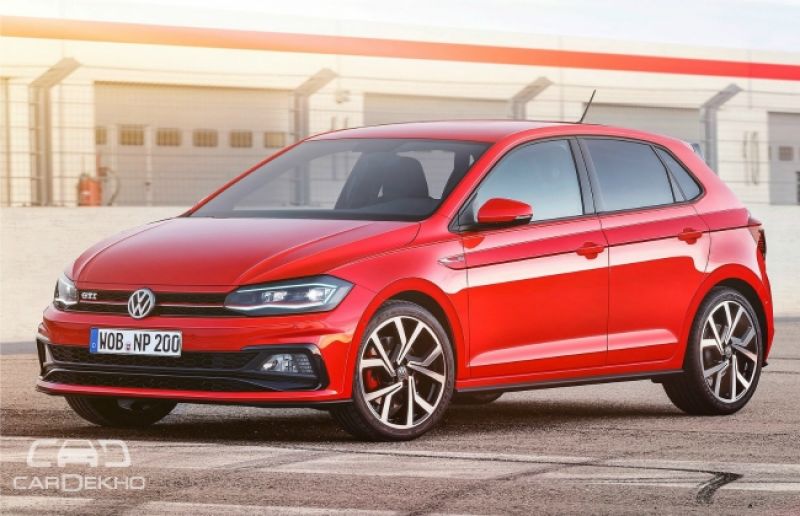 The new Polo is significantly longer and wider than the outgoing model and has massive wheel arches with the wheels placed at the extremities thanks to its flexible new platform. This has lent the new GTI a meaner stance compared to the previous model, which is still on sale in India. 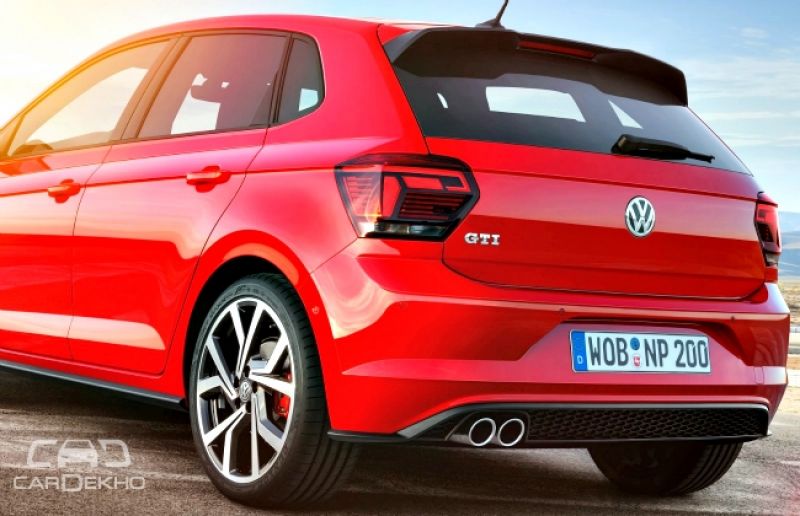 The 2018 Polo’s enormous wheel wells now swallow 18-inch wheels (optional) with the new GTI compared to the 17-inch wheels that come as standard on the fifth-gen Polo GTI globally. These 18-inch alloys are a lot for a hot hatch which resides in the 4m class globally. 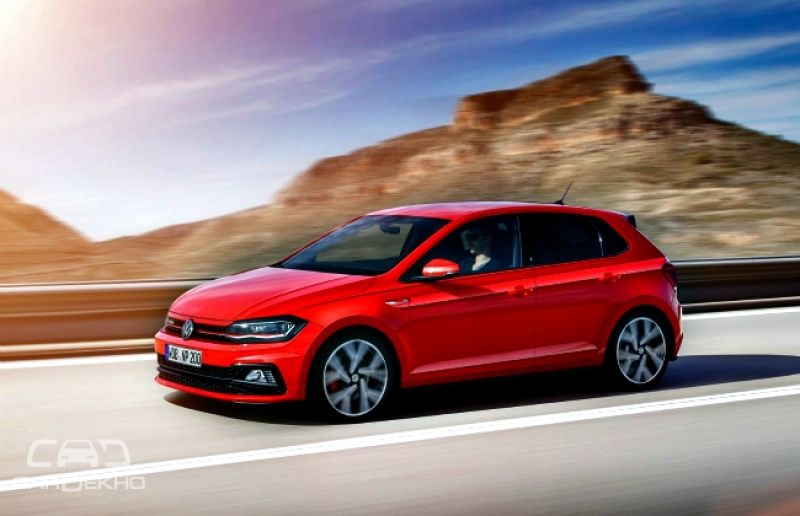 Besides these, the classic GTI’s understated yet sporty styling is still present. Like before, the red highlight stripe on the radiator grille extends into the headlamps with its snake-like LED daytime running lights. Also on offer are subtly redesigned bumpers, honeycomb grille pattern, GTI badges and GTI-specific alloy wheels with red brake callipers. 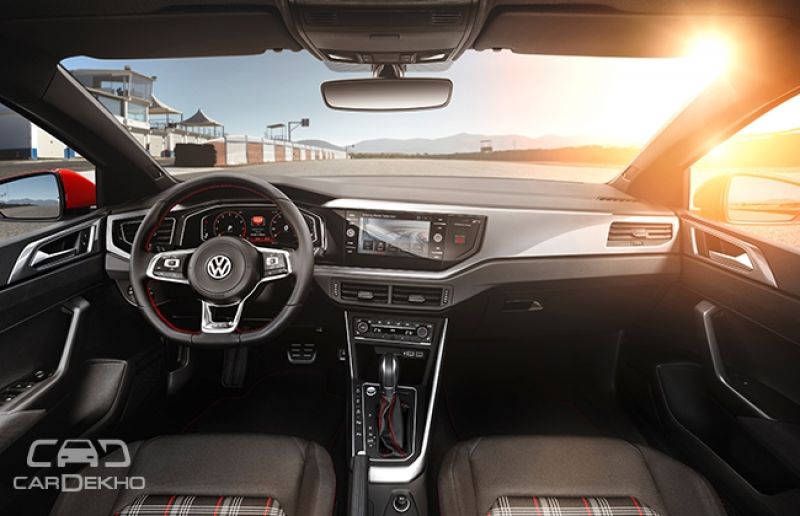 The 2018 GTI is now powered by the 2.0-litre TSI turbocharged petrol motor compared to the 1.8-litre turbocharged engine in the outgoing model. The 2.0-litre TSI puts out 200PS, 8PS more than the previous model (192PS). Like before, the new motor is available with the option of a 6-speed manual or a 7-speed DSG (dual-clutch automatic). If you tick the Sport Select chassis option, you get a lowered ride height (by 15mm) and adaptive dampers. The torque and performance figures will be revealed in the coming months. 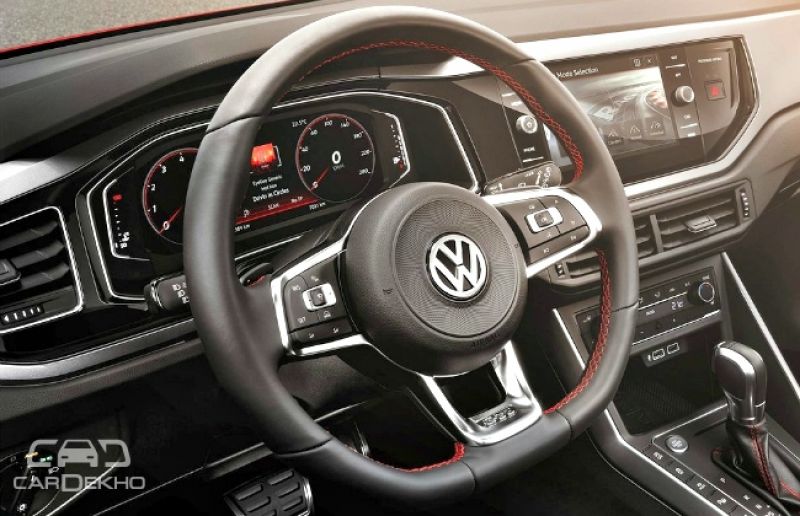 Like the exterior, the new hot-hatch has a classic GTI interior as well – sport seats with the famed 'Clark' tartan pattern upholstery, GTI-spec leather-trimmed steering wheel with red stitching (carried over from outgoing model), roof lining and roof pillars finished in black and a GTI gear shift grip.    The layout of the dashboard on the sixth-gen model is free of clutter. The instrument cluster and the infotainment system sit alongside on the same layer and there are 13 dash pad colours to choose from. 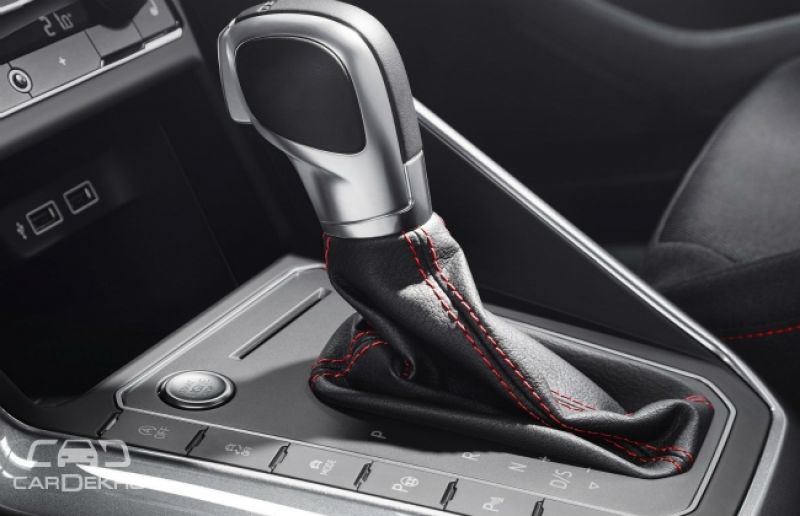 The all-black cabin of the GTI is really complemented by its grey dash pad. Also, the all-digital instrument cluster of the Polo can be customised differently for the GTI to make it stand out as opposed to the stock hatchback. 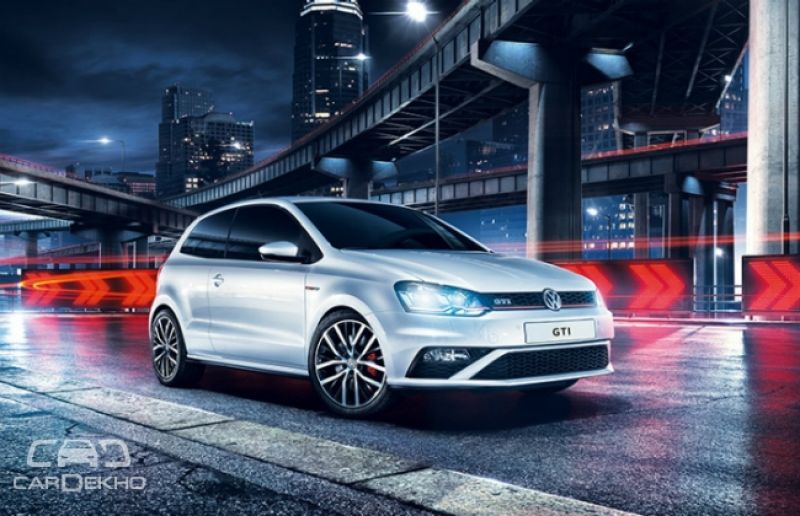 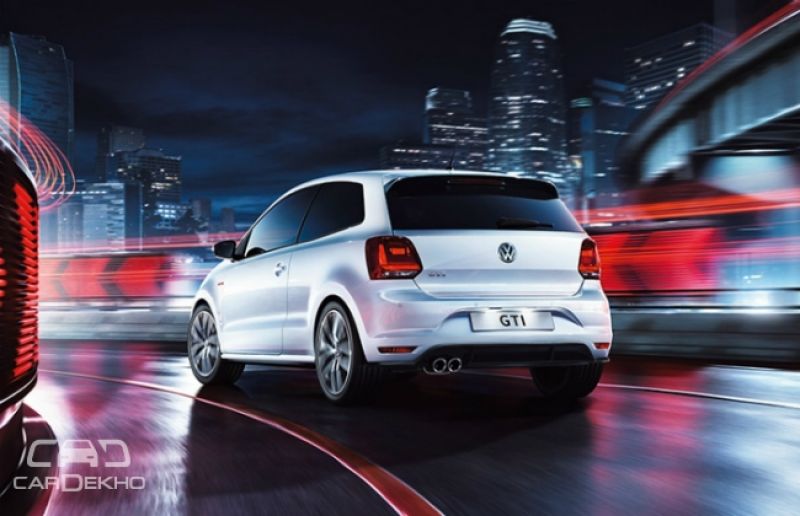 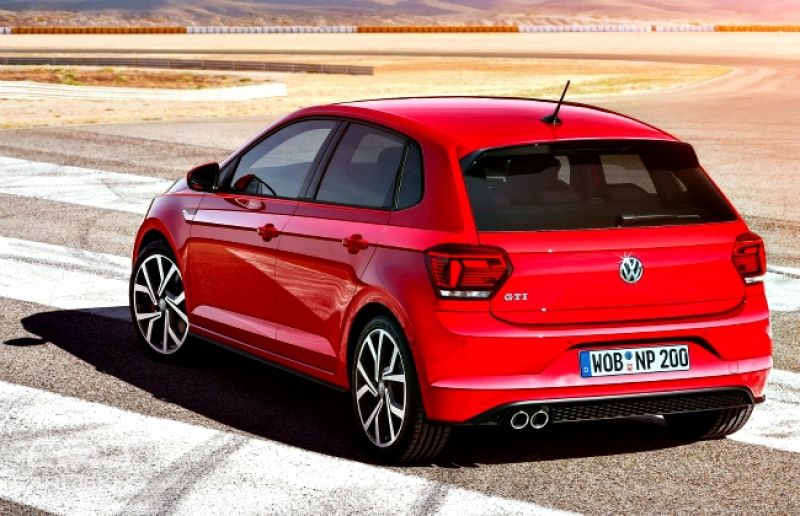 The sixth-gen Polo has not been confirmed for the Indian market yet. Considering that the MQB A0 platform will make the 2018 Polo a lot more expensive than the current version sold here, it might not even make it to India. VW Group recently joined hands with Tata Motors to utilise the latter’s new AMP platform for developing markets in the near future for compact models and we believe the all-new India-spec Polo or its replacement could come out of this partnership.

However, VW might introduce the Polo GTI in India, which will certainly help it to keep the nameplate alive in the country. The current GTI is a CBU (completely built unit) import here and the new-gen model could easily follow the same route as well.