Japan's sixth-largest automaker this week admitted it had overstated the fuel efficiency of 625,000 cars.

Japanese auto giant Mitsubishi has admitted to rigging the fuel economy results of its passenger vehicles sold in Japan. Mitsubishi Motors confirmed that tests were conducted improperly to obtain fuel consumption figures better than the actuals. The company also admitted that the testing method was also different from the one required by Japanese law.

Mileage figures of 625,000 cars have been manipulated, including those manufactured by Mitsubishi for Nissan. Four models have been affected by the fudging, which include the Mitsubishi eK Wagon, eK Space, and the Nissan Dayz and Dayz Roox. All cars affected are mini cars, or 'kei cars', as Japan calls them. 157,000 units of the eK models and 468,000 units of the Dayz models had been sold with the rigged fuel efficiency numbers. Interestingly, it is Nissan that discovered the malpractice and reported the same. In effect, both Mitsubishi and Nissan have suspended sales of the affected models. Mitsubishi has also set up a panel to investigate the issue.

Notably, in 2014, Korean manufacturers Hyundai and Kia had agreed to pay $350m in penalties for overstating their vehicles' fuel economy ratings. It remains to be seen if Mitsubishi is fined or penalized for this misconduct. However, soon after Mitsubishi admitted to falsifying test results, shares of the auto giant plunged a whopping 15%, which wiped off $1.2 billion of its market value. This is the company’s biggest one-day fall in almost 12 years. 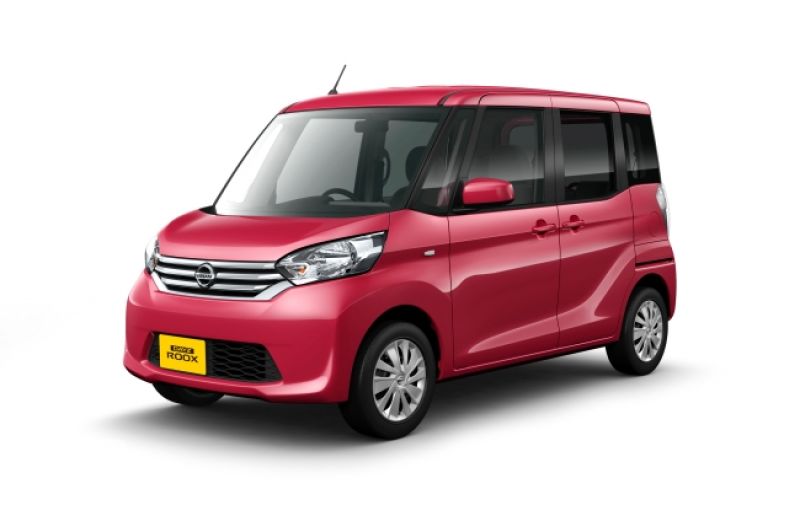 With norms getting stricter by the day, it is only reasonable to expect well-known and well-respected auto manufacturers such as Mitsubishi to lead by example. With the emission scandal looming over Volkswagen's head, another instance of a reputed manufacturer resorting to malpractice doesn't spell good news for the auto industry in general.

Rupee falls 19 paise to close at lifetime low of 80.98 against US dollar