Maruti Suzuki to supply Ciaz and Ertiga to Toyota in India

Expect the Toyota-badged Ertiga to come to the market first.

Suzuki and Toyota have revealed some new details of their recent agreement, which will see vehicles being rebadged for India and some other global markets. For India, the primary revelation is the rebadging of the Ciaz and Ertiga. Both the carmakers had previously talked only about rebadging the Baleno and Vitara Brezza. 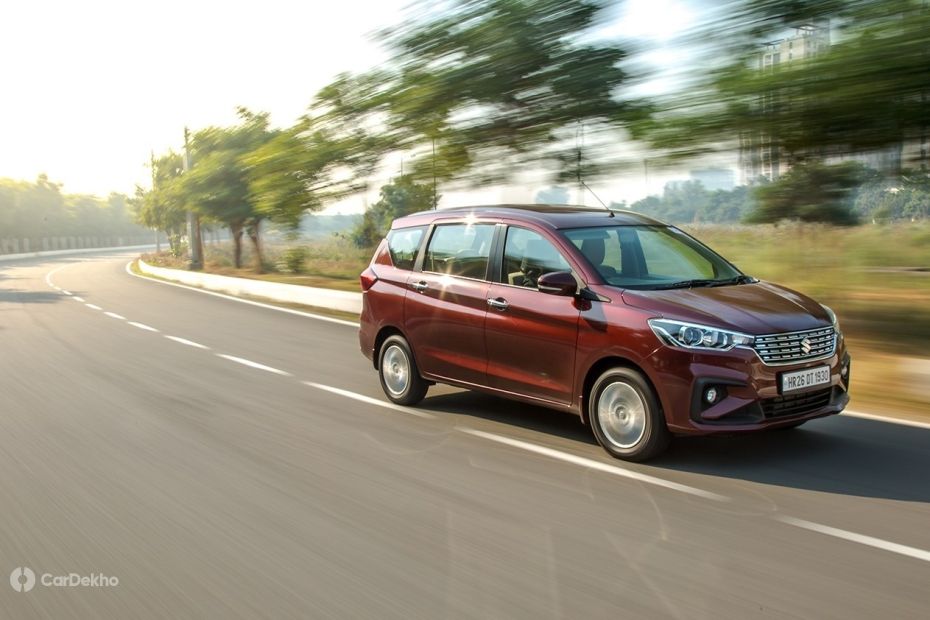 While Toyota-Suzuki are yet to reveal a timeline, we expect the Toyota-badged Ertiga to come to India before the Ciaz. It is likely that the next-gen Ciaz will be based on one of the versions of Suzuki’s Heartect platform, and that will be the car Toyota will rebadge for India. The first-gen Ciaz was launched in India in 2014 and is due for a replacement in 2020. 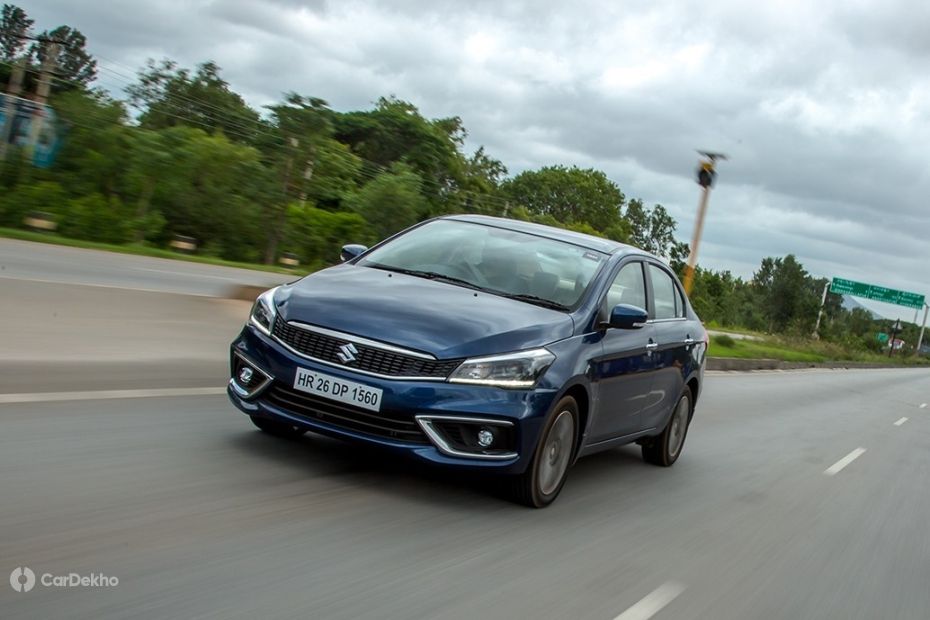 It will be interesting to see how both the Toyota-badged Ciaz and Yaris will co-exist in India. While we can’t rule out the discontinuation of the Yaris, Toyota may as well opt to replace the Etios sedan with one of these, and keep the other as a more premium vehicle in its portfolio. 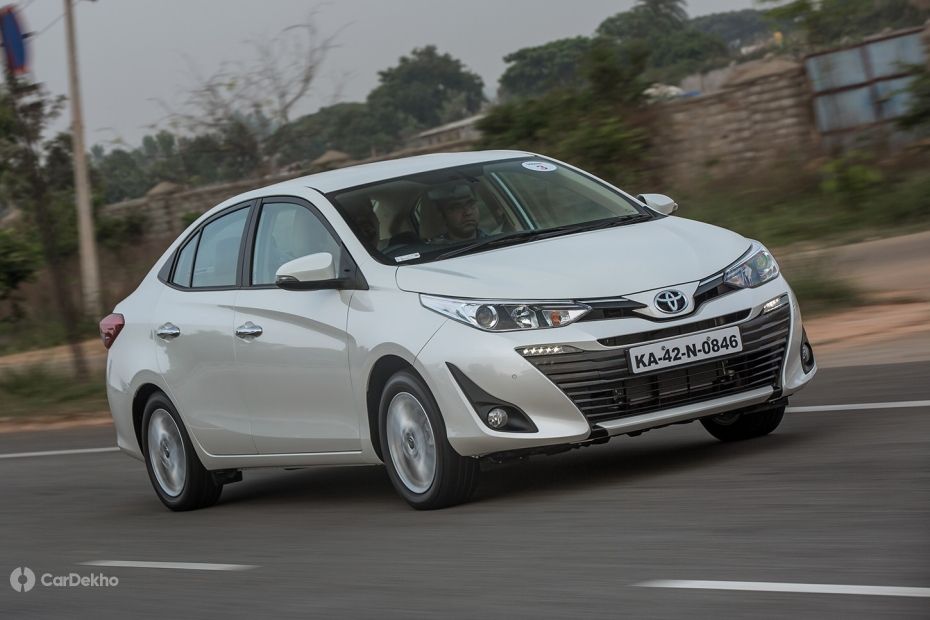 As far as the Ertiga is concerned, it has just received a new generation and is underpinned by the Heartect platform. It will be easier for Toyota to rebadge it quickly and launch in India. The Ertiga-based MPV will obviously be positioned under the Innova Crysta in Toyota’s portfolio.