2018 Maruti Suzuki Ertiga vs Mahindra Marazzo - what to expect?

If we list a vehicle segment in India that hasn’t seen any substantial rivalry in recent years, it has to be the MPV segment.

If we list a vehicle segment in India that hasn’t seen any substantial rivalry in recent years, it has to be the MPV segment. While the Maruti Suzuki Ertiga is the most affordable option in this segment, the Toyota Innova Crysta qualifies as the most premium one. Soon, we’ll see Mahindra enter the urban MPV segment with the Marazzo and Maruti Suzuki launch the second generation Ertiga. But which of the two should you put your money on if you want to be amongst the first to own one? We tell you.

The bigger the better?

Looking for a big people-mover? One that can even seat eight individuals? Well, the Marazzo is the one for you. Mahindra has already said that it will offer the Marazzo with an 8-seat configuration, which means both the second and third rows of the Marazzo will be designed to seat three people each. The 2018 Maruti Ertiga, on the other hand, will be a 7-seater with the third-row suitable for just two passengers. Clearly, the Marazzo will have a more spacious third row.

Even if you are driven by a chauffeur, the Marazzo will have the upper hand. The optional 7-seat version will come with two captain seats in the second row, which should offer a richer rear seat experience when compared to a bench seat.

Must read: Marazzo: Mahindra’s Best Bet In The MPV Segment?

Petrol engine on your mind?

Say ‘hello’ to the Ertiga, then. The Ertiga will be on offer with both petrol and diesel engines. The petrol engine will be the new 1.5-litre K-series engine from Suzuki, which is set to make its Indian debut with the upcoming 2018 Ciaz facelift. This engine will produce over 100PS of power, making it more powerful than the outgoing Ertiga. Like the current model, Maruti may offer it with the option of an automatic transmission as well.

The Marazzo, on the other hand, will only be offered with a diesel engine at launch. However, the homegrown automaker says that it is working on a new petrol engine, which will be introduced at a later stage. We don’t expect to see the new engine anytime soon, though. So, if you’re planning to buy a petrol-powered MPV, the Ertiga is the only option for you between the two.

Want to get pampered? 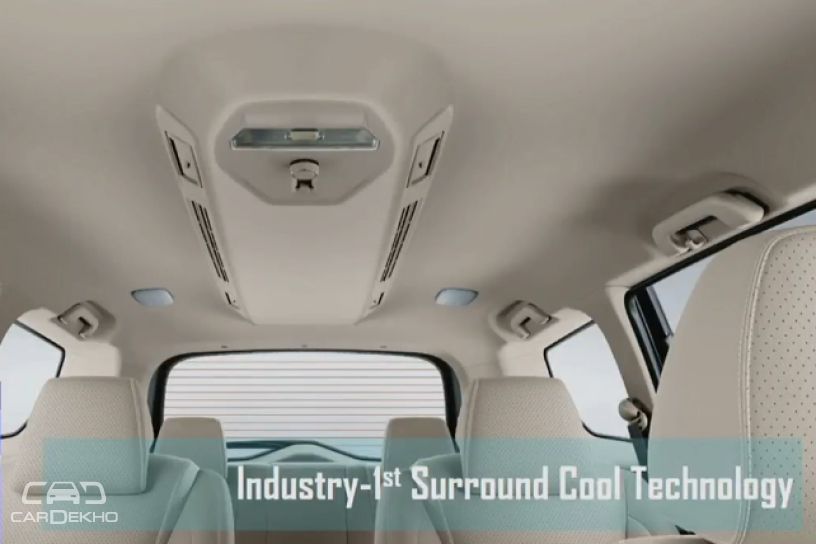 From what Mahindra has officially revealed, the Marazzo will be equipped with projector headlamps, LED daytime running lamps (DRLs), perforated leatherette seats, instrument cluster with a larger colour MID (multi-info display) and a unique roof-integrated surround cooling system. It is also likely to get gizmos such as a 7-inch touchscreen unit with Apple CarPlay and Android Auto from the Scorpio and the XUV500. 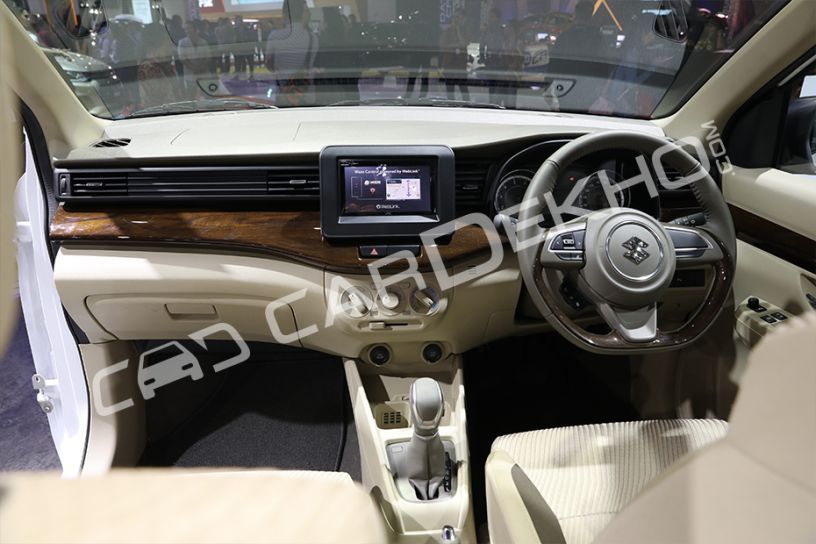 The 2018 Maruti Ertiga, on the other hand, is likely to get LED projector headlamps with LED DRLs, LED tail lamps, a 7-inch infotainment system with Android Auto and CarPlay, push-button start-stop and auto climate control. Safety features will include dual front airbags, ABS with EBD and Isofix child seat anchors.

If it’s features you are looking for, it could be tough to choose between the two. In such a scenario, it’s better to wait until both carmakers reveal all the information regarding the two MPVs.

The 2018 Maruti Ertiga is likely to be priced in the Rs 7 lakh to Rs 12 lakh price range. On the other hand, we expect the Marazzo to be priced from around Rs 10 lakh to Rs 14 lakh for the top-spec variant. If you’re planning to spend in excess of Rs 12 lakh for a bigger MPV or for a vehicle in which you’ll often be chauffeur-driven, the Marazzo has the upper hand among the two. However, if you are looking for a petrol-powered MPV or a fully loaded people carrier within a tight budget, the Ertiga could turn out to be the right choice.

Recommended: Mahindra Marazzo: 8 Things To Know About The Upcoming MPV