Find out Renault has launched the 2018 Kwid with some updates in India.

Renault has launched the 2018 Kwid with some updates in India. The prices of each variant of the 2018 Renault Kwid remain exactly the same as their earlier versions (Rs 2.72 lakh – 4.69 lakh, ex-showroom Delhi). But the carmaker has added some new features to make the Kwid more value for money than before. Let’s see what all has changed (and what has not) in the updated Kwid. 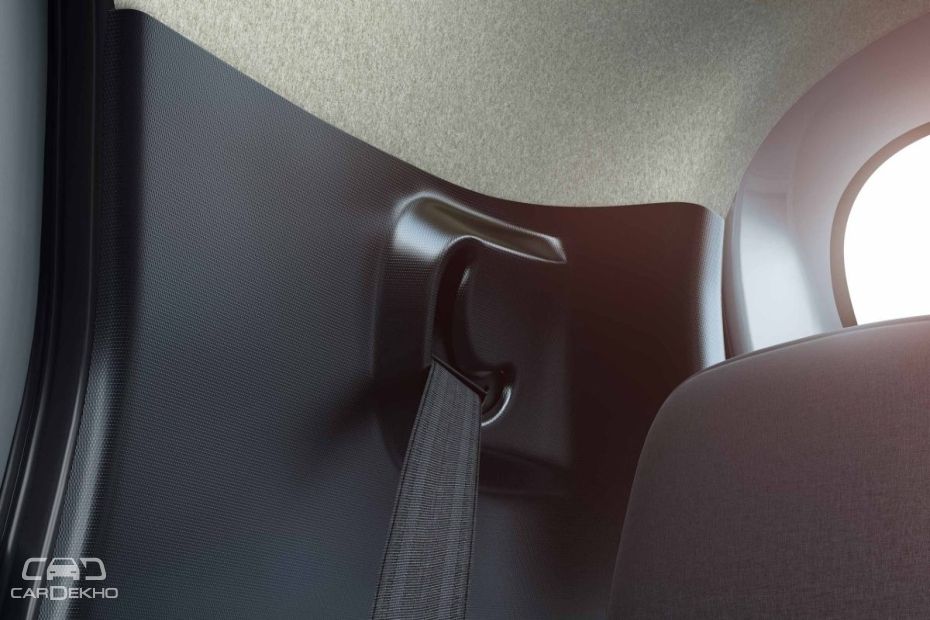 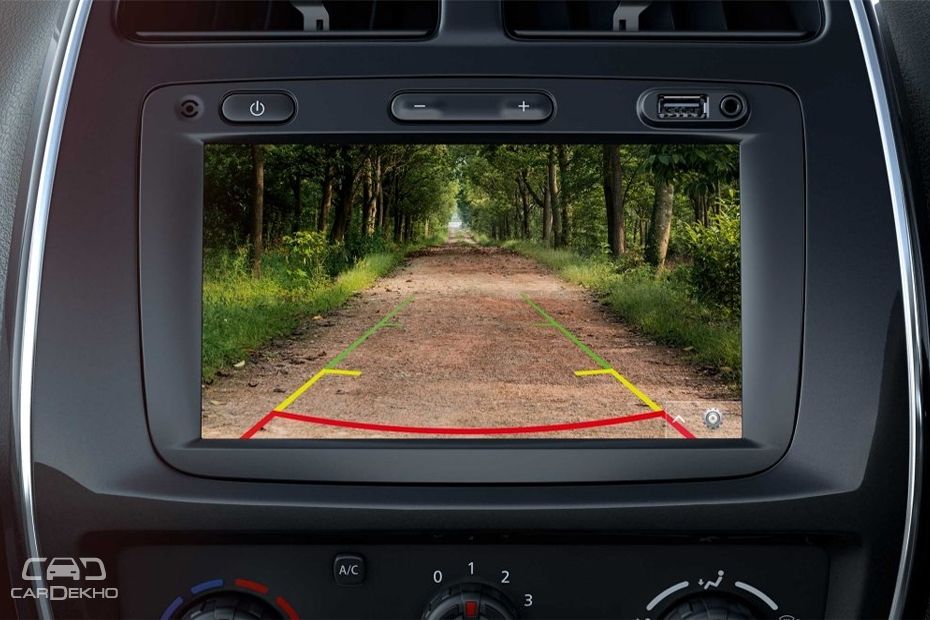 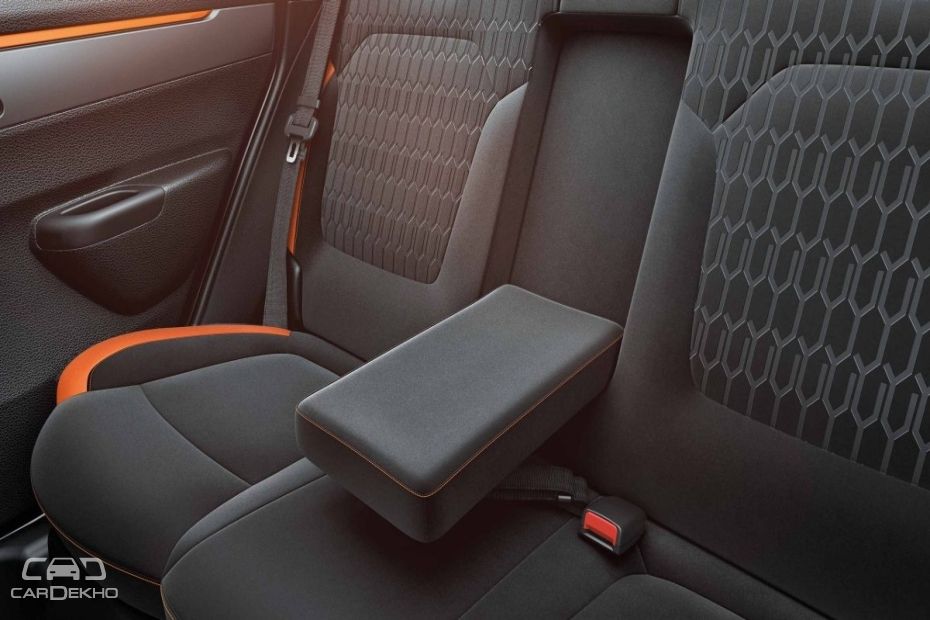 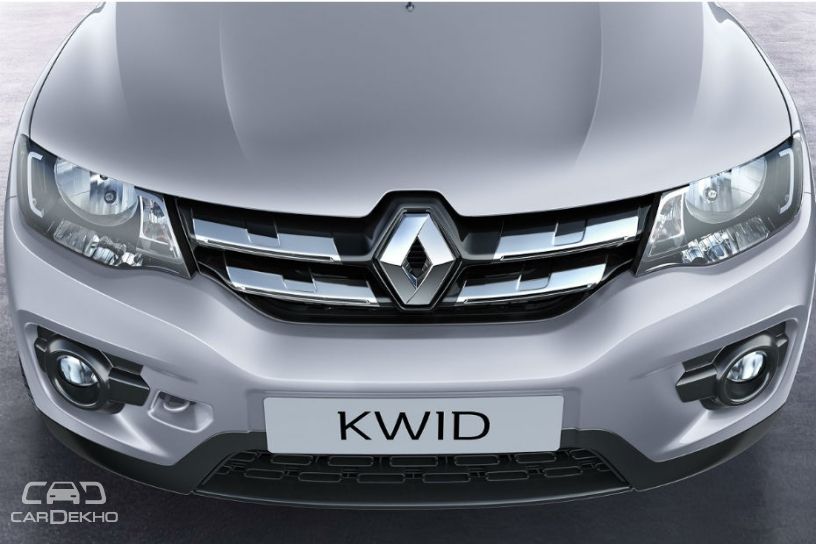 With the prices remaining the same, the value proportion of the Renault Kwid has certainly gone up thanks to the new features that Renault has added. To know about offers on its existing and new stock, don’t forget to hit ‘View August Offers’ on this page.